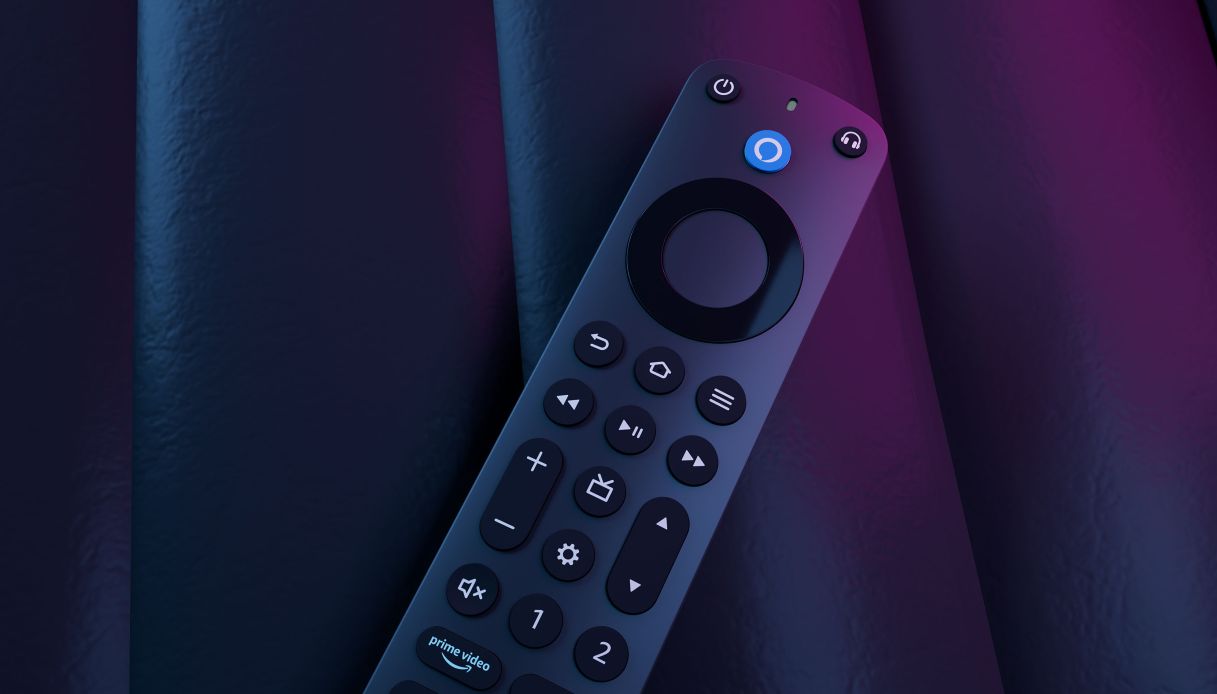 Amazon presented an avalanche of news

As widely expected, Amazon has renewed its range of smart speakers Echo presenting the new 2022 models, better than the previous ones in many respects. What not everyone expected, however, is that Amazon would also present many other news all together and of such magnitude: from the new Kindle Scribe to the new Third Generation Fire TV Cubevia the latest voice remote control Alexa Pro and the new Echo Show 15 with Fire TV integrated. And finally, the voice assistant too Alexa gets smarter.

The new Amazon Echo Dot of the fifth generation, it maintains the elegant sphere design, optionally also with a digital clock, but improves the audio reproduction and now allows the user to give some commands by touching the top of the device. The clock version, on the other hand, has a better and larger LED display, which can show more information.

There is also a new unpublished color: Night blue. The new Amazon Echo Dot and Echo Dot with clock can be pre-ordered today, at the price of 59 or 69 euroswith product shipments starting from early October.

It also improves theAmazon Echo Studiothe smart speaker designed specifically for those who love music and ask superior audio performance. Among the innovations introduced is the technology forspatial audio (the real fashion of the moment in terms of audio) and the new integrated speakers that now sound even better. Amazon Echo Studio 2022 can be pre-ordered now at 199.99 euroswith deliveries starting from October 20.

As for the large 15-inch smart display Amazon Echo Show 15instead, a version with Integrated Fire TVwhich is not yet available.

For streaming TV lovers, however, Amazon has renewed the little one Fire TV Cube. The device, which has not been updated for a few years, is now 20% more responsive thanks to a new 8-core and 2 GHz processor. It can play content in Full HD and 4K, with support for HDR, Dolby Vision, Dolby Atmos formats. .

Staying on the subject of streaming, Amazon also presented the new one Alexa Pro voice remote control which has a fantastic function: “Find my remote“. In practice it will be enough to launch the voice command”Alexa, find my remote“so that the new device emits a sound that will allow us to find it easily, even if it has slipped into the maze of the sofa.

In the new version “Pro“There are also two customizable buttons and the much appreciated backlight, which helps a lot to use the remote control in the dark. The price is 39.99 eurosthe release date is November 16.

Regarding the arrival of Fire TV on Amazon Echo Show 15, there is good news: it will not be necessary to buy a new device because it will be a software update, which Amazon will launch in the coming months on all Echo Show 15 already sold (the new ones will arrive with the function already present). Already today, therefore, it is possible to buy the Echo Show 15 without problems knowing that, as soon as it is available, it will receive the new Fire TV.

Kindle Scribe is the new generation of Kindle, the latest incarnation of one of the most popular ebook readers in the world. Basically it combines all the best that a digital book enthusiast can ask for: a Paperwhite screen in the world from 10.2 inches at 300 ppi and a pen that does not require recharging.

Kindle Scribe, in fact, is the first Kindle that allows both reading and writing, then we can use it to take notes on books, add notes and underline specific passages. The new Kindle Scribe is already in pre-order a 369.99 eurosbut shipments will begin in the next months.

Finally, Amazon also announced new potential for its Alexa digital assistant: the so-called “Timed Action“. In practice it is now possible to program an action that Alexa will have to perform in a few minutes. For example by saying”Alexa, turn off the lights in 10 minutes“, or “Alexa, turn on the heat at 6pm“All this allows us a much more comfortable (and powerful) management of the smart home.

He likes dogs, pizza and popcorn. Already a fanboy of Nintendo and Sony, but today throws anything. He has collaborated on sites and magazines such as GameBlast, Nintendo World, Hero and Portal Pop, but today is dedicated exclusively to Spark Chronicles.
Previous Charlie’s Angels: Elizabeth Banks blames the failure on bad publicity
Next price increases of up to 317 euros per month for family- Corriere.it