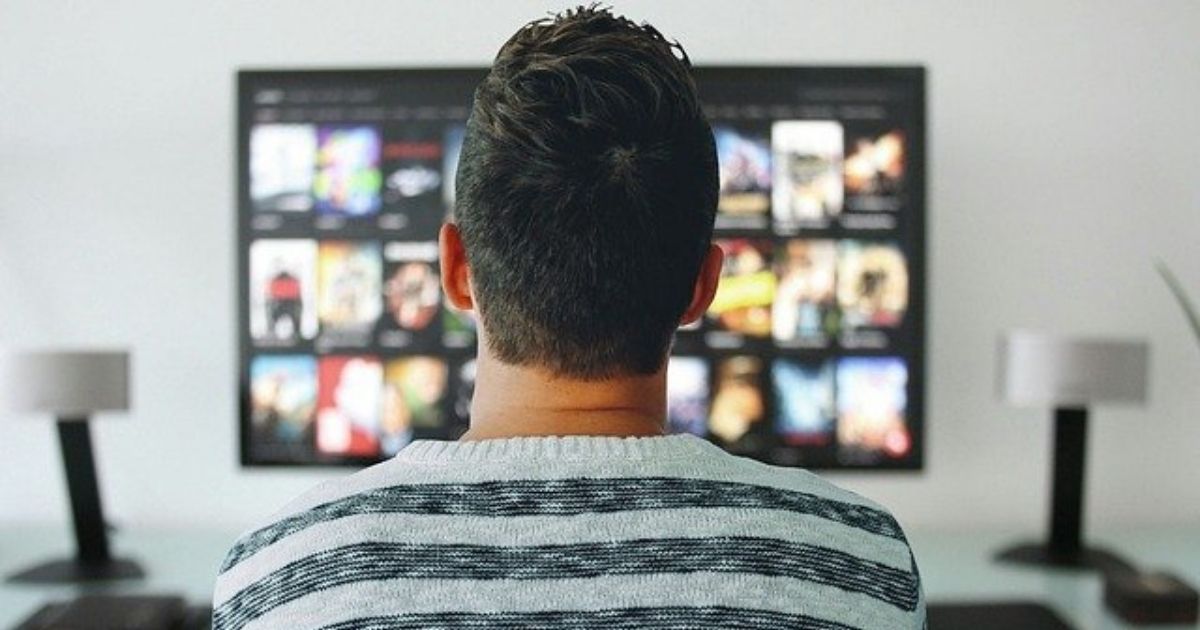 Every month, to meet its users and allow them to have the best ofentertainment at an advantageous price, Prime Video accompanies his news of the month with a advice list dedicated to the titles available on Prime Video Channels.

The latter is the service, available with an additional subscription for all subscribers Primewhich goes to make even richer the offer of Prime Videobringing in the catalog many titles that embrace the possible tastes of all users: in addition, everyone can choose to subscribe to the channel that is most suitable for them!

The titles recommended in July on Amazon Prime Video Channels

Below are the titles recommended by Prime Video for the month of Julyall accompanied by the description released by Amazon (where available), the release date and the relevant channel on which they are or will be available.

Available from 15th of July on Infinity Selectionthe film with Daniel Craig And Jamie Lee Curtis, Murder Dinner – Knives Out.

Choral thriller in which a wealthy novelist is found dead, and all his family members are suspected.

Available from 10th of July on Starzplay the dramatic miniseries with Elle FanningGirls from Plainville.

Based on the true story of a young woman from a small town in Massachusetts accused of convincing her boyfriend to commit suicide by texting.

From the 15th of July on Discovery + the new edition of Marriage at first sight Italy.

The new edition of the social experiment in which you are single decide to pronounce the fateful “Yes, I do” in front of a complete stranger. Couples will have four weeks to get to know each other and decide whether to stay together, with the support of experts Mario Abis, sociologist, Nada Loffredi, sexologist and psychotherapist, and Andrea Favaretto, life coach.

Available on MGM from the July 1, Rocky Balboa with Sylvester Stallone.

Sylvester Stallone is back in the action-packed sequel and this time he faces an opponent (Antonio Tarver) who is faster, stronger and 30 years younger than him! Milo Ventimiglia and Burt Young are ready for the battle of the century!

The mega-disasters of engineering S1

Available from 15th of July on History Play the first season of The mega-disasters of engineering.

Images, eyewitness accounts and expert input help unravel the mysteries behind some of the world’s worst engineering disasters, captured on video.

The scandal of Rignano Flaminio S1

On Crime + Investigation Play we find, from July 1the first season of The scandal of Rignano Flaminio.

It is July 9, 2006, the day of the final of the Italy-France soccer world cup, when at 12:27 pm in the Carabinieri barracks in Bracciano, Marco, the parent of a little girl from the Olga Rovere nursery school, shows up. He brings back the tales of his daughter, four years old. Tales of horrible, sexual games that she and other schoolmates would play with the teachers. A few hours later the first report was followed by a second, then a third, a fourth… other parents of Olga Rovere’s children.

On Blaze Play from the July 1L’eighth season of Alone.

Ten participants embark on a new challenge, facing the danger of death and the threat of the fearsome grizzly bear, for the $ 500,000 up for grabs.

Darkness in the mind

If you meet Sartana, pray for your death

Available from July 1 on Minerva Classic, If you meet Sartana, pray for your death.

Available from July 29 on Midnight Factory the film Monstrous.

The new supernatural horror from the director of “All Chearleaders Die” with an extraordinary Christina Ricci.

This Much I Know to be True

Available on MUBI fromJuly 8, This Much I Know to be True.

A complementary film to Andrew Dominik’s ONE MORE TIME WITH FEELING, this documentary captures the creative relationship between Nick Cave and Warren Ellis, as they bring songs to life on two of their latest studio albums: Ghosteen and Carnage.

Available from July 18 on NOGGIN GLOBAL, Dora the Explorer.

In the world of Dora the Explorer, children learn to observe the most diverse situations and solve problems. With Dora they will also learn the basic words and phrases of the English language. You never stop learning while having fun with Dora the Explorer!

Available from July 1 on Hopster the first season of Fixies.

Meet animals with an attitude and learn some interesting and fun facts about where they live, what they eat and why they are so special.

Available from July 1 on HALF, Rhoda Scott’s Lady Quartet at Jazz à Vienne.

Organist Rhoda Scott performs live in the beautiful Jazz setting in Vienne with an all-star lineup of women of jazz such as Airelle Besson and Sophie Alour and with legendary funk drummer Bernard Purdie as a very special guest.

On Qello Concerts by Stingray from the 15th of July we find Beyonce – Coachella.

Check out all the July 2022 releases on Prime Video here too.

David Martin is the lead editor for Spark Chronicles. David has been working as a freelance journalist.
Previous Shakira’s friend reveals that the singer is sad after separation and denies Piqué’s betrayal
Next Cardi B shocks fans by writing in Portuguese about comparison with Inês Brasil