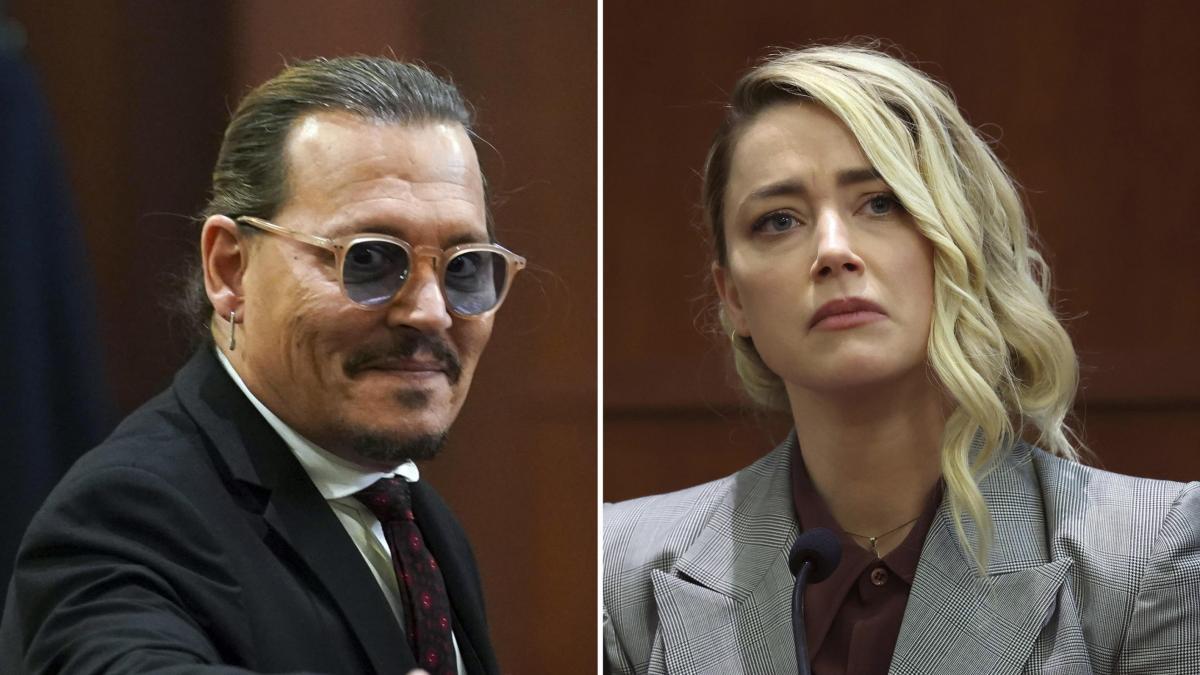 There will be no appeals process: Amber Heard announced that she has reached an agreement with ex-husband Johnny Depp

Six months after the conclusion of the most followed trial ever, the multi-million dollar defamation lawsuit filed by Johnny Depp towards his ex-wife Amber Heardthe twist you don’t expect: the 36-year-old actress, who has been away from the scene since the sentence was read which saw her sentenced to pay 8.35 million dollars to her ex-husband, announced that she had reached an agreement and to be ready to leave the past behind.

The announcement came via Instagram, from that account that Amber Heard has stopped using for months now. “After a long reflection, I made the difficult decision to conclude an agreement”: thus begins the long post in which Heard breaks the silence, without however going into details on the terms of the agreement reached.

“It is important for me to emphasize that I have never chosen this path,” continues Amber Heard who, on balance, had not chosen to return to court. She had been her ex-husband, after the turbulent events related to the almost two years of marriage had become public knowledge during the trial he brought to the British tabloid The Sun. During those hearings were numerous incidents of domestic violence have emerged which had deeply damaged Johnny Depp’s reputation, to the point of pushing him to put everything in the square with a new lawsuit, this time in the United States and against Amber Heard.

The trial on live TV

It was also Depp himself who decided that the new trial should take place with the cameras strictly on, so that everyone could know the truth. After days of live television, accusations launched by both sides and a picture of domestic violence that saw the two ex-spouses depicted as victims and perpetrators at the same time, the jury’s decision had gone in favor of Johnny Depp. Amber Heard had been ordered to compensate her ex-husband with 10 million dollars, which dropped to 8.35 million after the recognition of almost 2 million in compensation by Depp. From that moment, with public opinion against and the impossibility of working, Amber Heard has retired to private lifedetermined to focus on her daughter born in 2021 via surrogacy.

Today, after months of silence, the news of the agreement reached. “I defended my truth and to do so my life, as I knew it, was destroyed. From social networks I had confirmation of the ways in which women are victims, for the second time, when they try to denounce. Now I have finally the opportunity to leave it all behind, but my act is no concession.” In the long post on Instagram, the actress remained steadfast on her positions: “I am heartbroken to see how mountains of evidence still weren’t enough to face the disproportionate power and influence of my ex-husband. And I’m also sorry for that what this verdict means for other women: it’s a step backwards.”

With the reaching of the agreement, the matter is thus closed: there will be no appeal process, as communicated at first by Heard herself. If the actress preferred to keep the utmost confidentiality, it was the US press that revealed that, according to the terms of the agreement, Amber Heard will have to pay Johnny Depp one million euros. The actor, who said he was satisfied, announced that the entire sum will be donated to charity.

David Martin is the lead editor for Spark Chronicles. David has been working as a freelance journalist.
Previous Why Messi wore a cape at the World Cup awards: what is Bisht and what does the Emir of Qatar have to do with it
Next Tales of the Walking Dead 1×01, “Evie/Joe”: the official synopsis