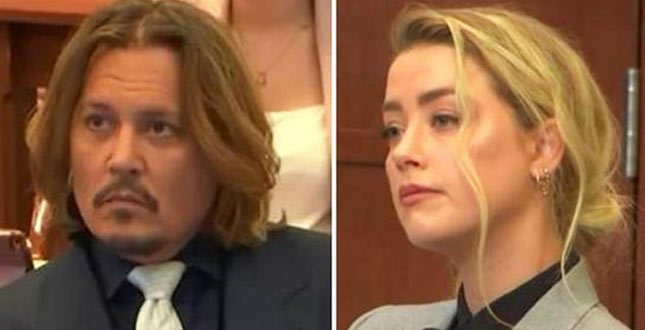 Amber Heard, it’s the day of the accusations against Johnny Depp. Photo and video

To the cause of the star, the actress had responded with a counter-complaint, accusing him of having orchestrated a smear campaign against her. In short, we will still see some good ones. Indeed, ugly

In the courtroom of Fairfax the Johnny Depp against everyone was staged: ex friends, ex agents, ex psychiatrists, ex accountants. All ready to swear that the star abused drugs, alcohol, he was a spendthrift, a standoffish and never punctual at work. They are the witnesses of Amber Heard, who counter-sued the ex accusing him of orchestrating a smear campaign against him on social media with the help of her former lawyer, Adam Waldman. To confirm that the actor repeatedly beat Amber, however, it was the day before only Whitney Henriquez, or the sister of the star of Aquaman. – photo | video

Amber Heard, Johnny Depp’s lawyers put her in the corner: she replies like this – look

THE SISTER – Amber needed strong testimony. In fact, if you are secretly recording audio, it was she who beat and humiliate the couple. The bruises on her face shown to the world have been questioned. And her testimonials in support of her came on Wednesday. Sure, the toughest was that of a family member, Sister Whitney, who claimed Johnny was terribly jealous and insulted both of them when he tried to calm down fights. In March 2015, shortly after her wedding, the actor allegedly shot her in the back as well, before Amber reacted to defend her. Only a security guard managed to stop him: “Johnny had already grabbed Amber by her hair with one hand of hers and was hitting her repeatedly in the face with the other while I was there.” However, it is an episode in which the guard, Travis McGivern, had provided the opposite testimony in the courtroom, which saw the actor as a victim. He even showed a picture of Johnny with a bruised face, taken with the couple posing shortly after the fight. Whitney added: “When she drank she got very angry. He said really bad and rude things, usually about Amber, sometimes about me. ” Amber’s makeup artist Melanie Inglessis also recalled seeing the actress swollen before her appearance at the Late show with James Corden: “It looked like someone had butted Amber.” But, at least in this case, given that the subject of the lawsuit is the fact that Amber was the victim of domestic violence as she wrote in the Washington Post in 2018, it would be appropriate to recover the backstage or at least the recording of the broadcast.

THE FORMER AGENT – Yesterday, however, various testimonies have arrived, recorded on video in recent months. Among them, Johnny Depp’s former agent, Tracey Jacobs, who made no secret of her grudge for making him the most famous star in the world and being fired in 2016. The manager remembers how Johnny no longer behaved ” professional “due to” drugs and alcohol “. And also that Disney had never pledged to offer him a role in the sixth chapter of Pirates of the Caribbean. The star’s former accountant, Joel Mandel, recalled Johnny’s “disproportionate” reactions and how he spent up to $ 300,000 a month on staff alone, with lifestyle costs exceeding his income. He worked for the actor from 1999 to 2016, then was turned away by Johnny who accused him of stealing his money and failing to file his reddit statement. He charges never made it to court. For the former psychiatrist of the star, Alan Blaustein, Johnny was not sure he wanted to marry Amber, because he was afraid of seeing in her a psychotic version of mother and sister: “he was anxious”.

FORMER GIRLFRIENDS AND EX FRIENDS – But the testimonies of ex-girls have also arrived. Like the actress Ellen Barkin, who remembers him “jealous” and “possessive” during a brief relationship with him back in 1994. A relationship that she however defines as sexual and not sentimental. She also remembers that he threw a bottle of wine at her in a hotel room as they walked around Fear and Loathing in Las Vegas. But the bottle didn’t hit her. Then it was the turn of Johnny’s longtime former friend, Bruce Witkin. The two had known each other since 1982 and in 2018 broke off their relationship after the actor accused him of having “stabbed him in the back”. Why, no one knows. Di Johnny recalled his astonishment when he saw him snort cocaine for the first time in 2014: “I was quite surprised because when we were kids, he hated it.” Bruce also recalled how Johnny was envious of Nicolas Cage.

THE CAMPAIGN AGAINST AMBER – According to Ron Schnell, director of the Berkeley Research Group, over 2 million negative tweets against Amber appeared on social media from April 2020 to January 2022, with hastags such as JusticeForJohnnyDepp, AmberHeardIsAnAbuser, WeJustDontLikeYouAmber and AmberTurd. And this allowed Amber’s agent, Jessica Kovacevic, to say that due to the bad publicity born from the comments made in the Daily Mail by Johnny’s former lawyer, Amber has lost several job opportunities: from an agreement with Amazon for cinema to a campaign for L’Oreal, up to the loss of 2 million that Amber would have earned in the Aquaman sequel had her role not been drastically reduced. Although Warner Bros motivated him with the lack of “chemistry” between the actress and Jason Momoa.

All about the Depp-Heard trial – special

THE PIRATES OF THE CARIBBEAN – But to be honest, for the purposes of the trial, the most surprising testimony is that of Tina Newman, at the top of Disney, who decisively denied that the exclusion of Johnny Depp from the sixth chapter of the Pirates of the Caribbean saga was due to the ‘ Amber’s editorial in the Washington Post, central topic of the trial also in the eventual assessment of the damage. And this is really surprising for the fans: why on earth then, if not for the devastated image of the star, Disney decided to “kill” one of the most beloved and successful protagonists so as to bring millions of fans online to endless protests? It is not known. They are the great mysteries of Hollywood. But, of course, the doubts about the victim Amber don’t go away with this string of testimonies. It was known that the actor was addicted to drugs and alcohol and he had admitted it himself in the courtroom. Just as he had already admitted years ago that he had squandered 600 million dollars. The question is whether he was violent or not. And, apart from the stories of the alleged victim’s sister, everything leads so far to support the exact opposite. Judge Penney Azcarate adjourned the trial to Monday. The word will then pass to the lawyers, for the final arguments, on May 27th.

Johnny Depp and Amber Heard, the psychologist: she is borderline – look

David Martin is the lead editor for Spark Chronicles. David has been working as a freelance journalist.
Previous Scott Eastwood returns to the franchise as “Little Nobody”!
Next Roller skating, in Senigallia and Rho the young athletes of Rotellistica Roseda shine PHOTOGALLERY 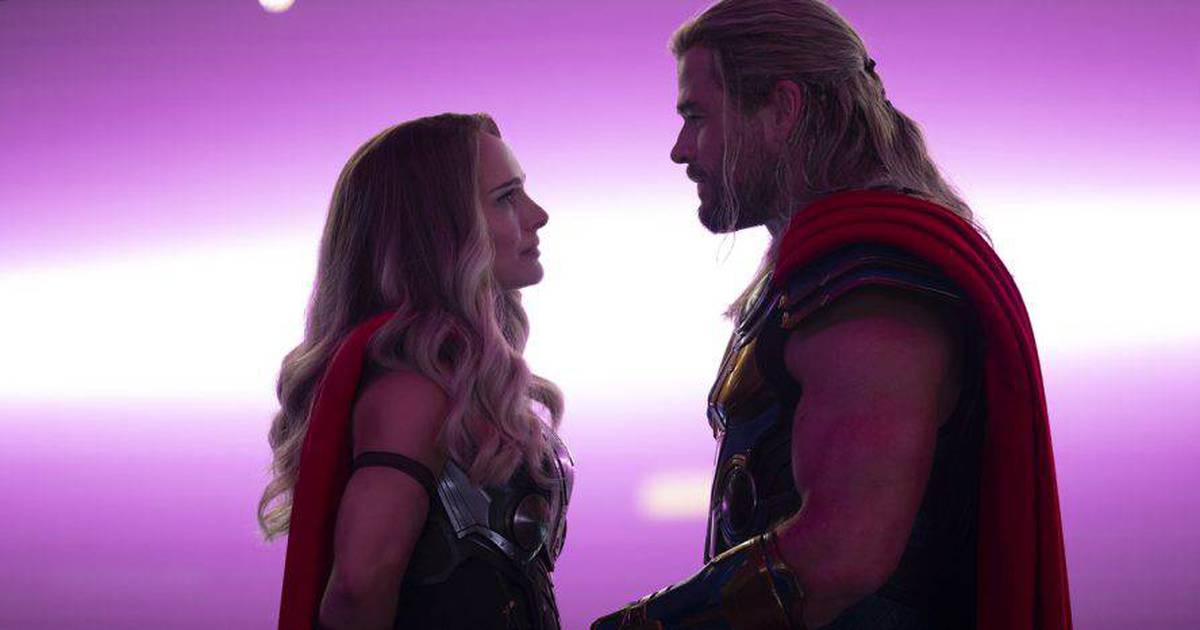