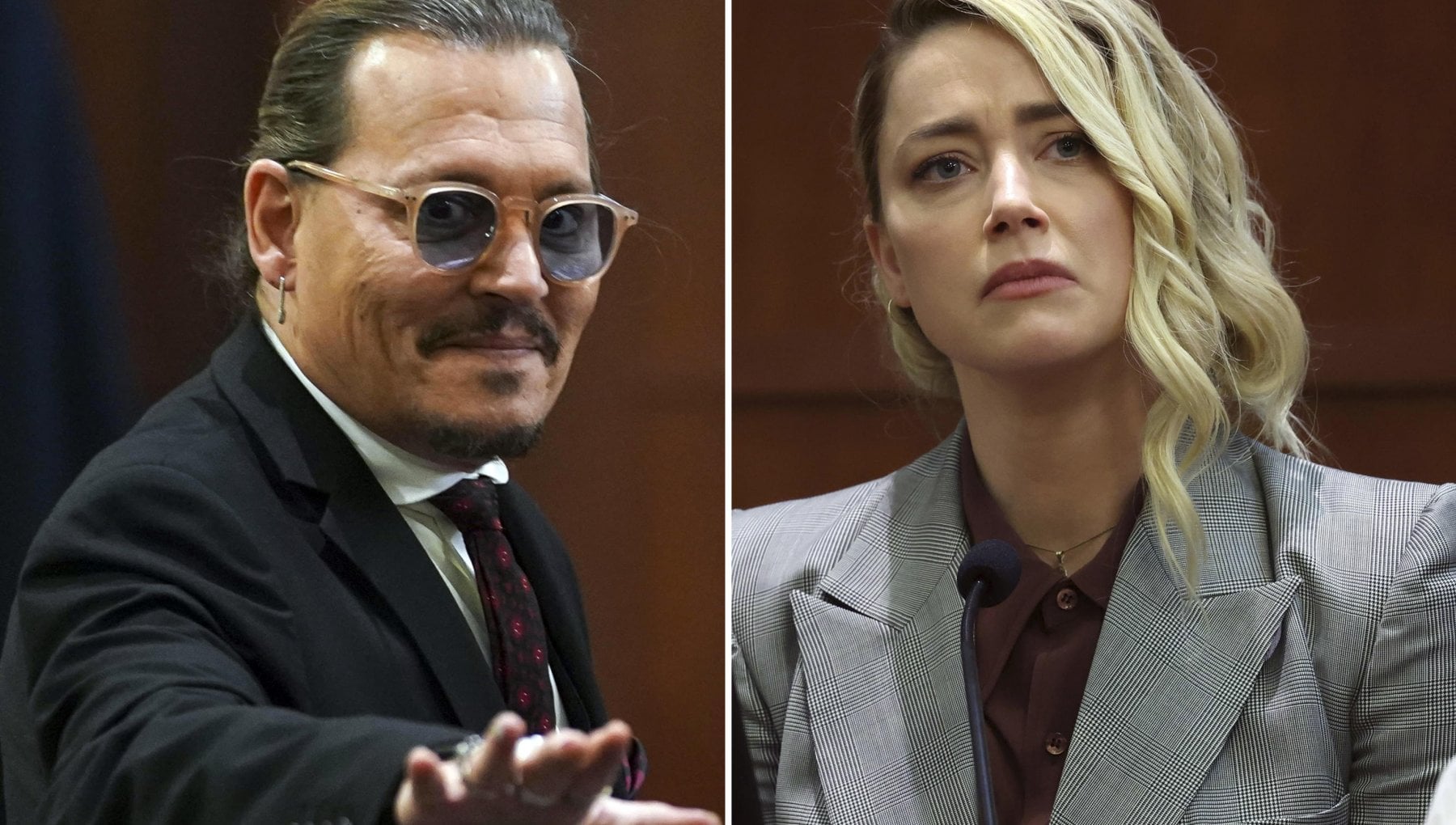 Amber Heard, the petition to exclude her from ‘Aquaman 2’ now has 4.4 million signatures

While the whole world is suspended awaiting the verdict of the libel case brought by Johnny Depp against his ex-wife Amber Heard, the actress is once again the center of attention.

Amber next year will return to the big screen for the sequel to Aquaman (albeit with a small part and this was used by his lawyers at the trial to demonstrate that Johnny ruined her career), but in the meantime the famous petition launched on Change.org by Depp’s fans to put pressure on dc comics And Warner Bros to exclude her from the film altogether, in the space of a month it more than doubled the signatures collected, reaching 4.4 million subscriptions, now close to the goal of 4.5 million, which will make it one of the platform’s top petitions .

But there is not only the world of superheroes in his future. The actress has two more films in the pipeline: Run away with me And In the fire. In the first she is a mysterious model who meets an American in Paris and with him discovers the “criminal underworld” of the catwalk industry in Europe; in the second she is a psychiatrist from New York who takes care of a child possessed by the devil in Colombia.

Meanwhile, rumors are also bouncing about how Johnny Depp’s career will go on. The former star of Pirates of the Caribbean in fact he went back to his origins: picking up the guitar, he went on stage at three of his friend’s concerts Jeff Beck, the first in Sheffield and the other two in London. Of his new French film Jeanne du Barry in which has the part of Louis XVpreviews were presented at Cannes. Then there is talk of a sequel to Beetlejiucealways with Tim Burton as a director who, if made, “could be the highest grossing film ever,” one fan on Twitter crossed his fingers. In the cast there would be again Wynona Ryder And Michael Keaton. But, all of this will surely be influenced (for better or for worse) by the verdict that the jury will issue in Fairfax.

Johnny Depp on stage with Jeff Beck in London: standing ovation for the actor

In the courthouse of the small town of the state of Virginia, five men and two women are racking their brains over the thirteen questions to which the judge Penney Azcarate asked them to respond to establish whether, and to what extent, there was defamation and against whom: Johnny, who is asking for 50 million dollars in damages, claims that no major company wanted to hire him after he lost the part in the sixth Pirates of the Caribbean due, according to him, to the editorial of the Washington Post of Amber on which the whole tussle hinges. Amber, for her part, relaunched asking for double her because her ex-husband’s lawyer defined her accusations as “inventions”.

Rooting for the former ‘Pirate’

Whatever the jurors’ decisions, Depp has already won in the court of public opinion, gathering a multifaceted army of supporters: men’s rights activists, far-right media, enemies of Disney ready to capitalize on his fallen star status Mickey’s empire. “Believe her or not-she commented on the New York Times the columnist Jessica Bennett Watching a woman hacked to pieces in public has been a source of public amusement since medieval times.”

David Martin is the lead editor for Spark Chronicles. David has been working as a freelance journalist.
Previous Forza Horizon 3 PC Game Download Full Version For Free
Next Qatar World Cup, super prize up for grabs: how much the winner earns