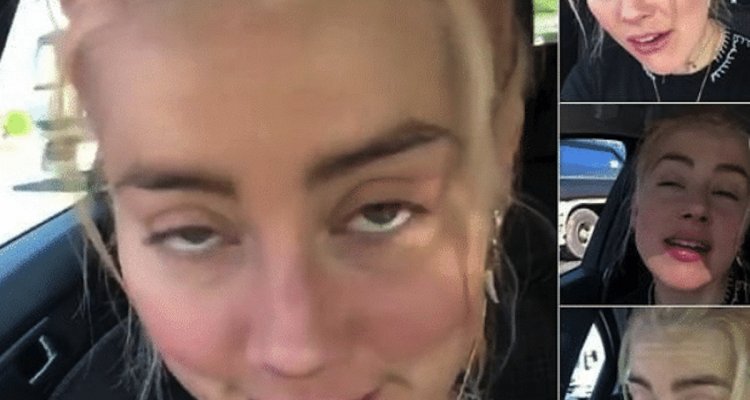 Amber Heard went high for 24 hours at the Coachella Festival, amidst ecstasy, alcohol and hallucinogenic mushrooms

Amber Heard took between ecstasy, alcohol and hallucinogenic mushrooms at the Coachella Festival: the deposition of Johnny Depp was confirmed by Erin Falati, the personal nurse of the actress.

The private nurse of Amber Heard Erin Falati wrote in her notes that Johnny Depp’s ex-wife is busted and partied for 24 hours straight after taking hallucinogenic mushrooms, ecstasy, and drinking alcohol at the Coachella Festival in April 2016.

“The client admitted using illicit drugs during the trip, specifying that she ingested hallucinogenic mushrooms and MDMA at the same time and then continued to consume a variety of alcohol. The client said she was high for 24 hours straight” explained Amber’s nurse after consulting her notes.

Falati reminded Heard that illicit drug use would not be tolerated by medical personnel and could interact negatively with her other drugs. “The client listened to my words and laughed, confessing that she took mushrooms and MDMA on May 9, 2016 at the home of a high-profile acquaintance” reveals the note from the nurse.” The client reported that her husband was unaware of the male acquaintance or his illicit drug use“.

Finally, Amber Heard allegedly told the nurse that she had been addicted to cocaine and alcohol in the past, but hadn’t used cocaine since she and her husband first met. According to Falati’s notes, the actress drank from one to three glasses of wine every night, she had had problems with eating disorders, insomnia, bipolarity and used to respond to pressure with “impulsive anger and screams“.

David Martin is the lead editor for Spark Chronicles. David has been working as a freelance journalist.
Previous Travis Scott and Drake’s ‘Sicko Mode’ Video Hits 1 Billion Views
Next Cristiano Ronaldo’s ‘Party’ wants to play for Barcelona and Laporta bets on two cards to close the deal 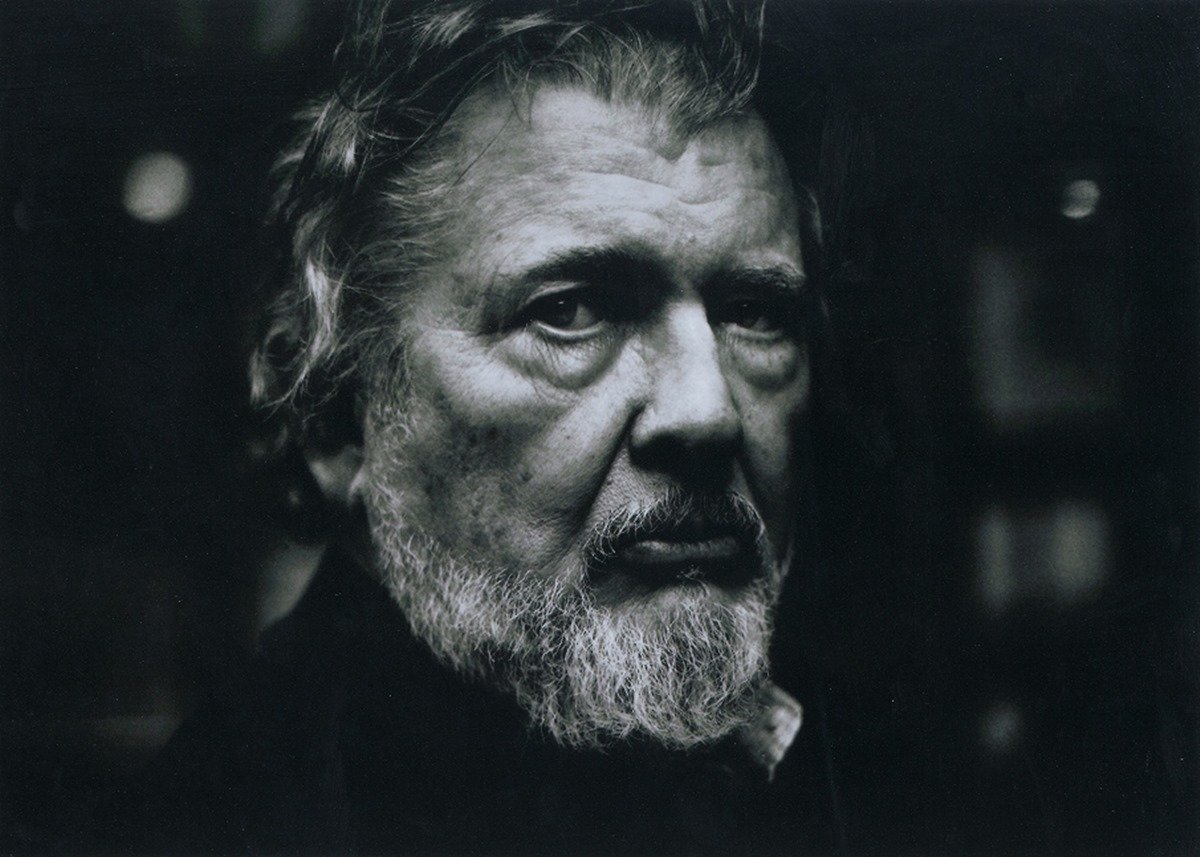