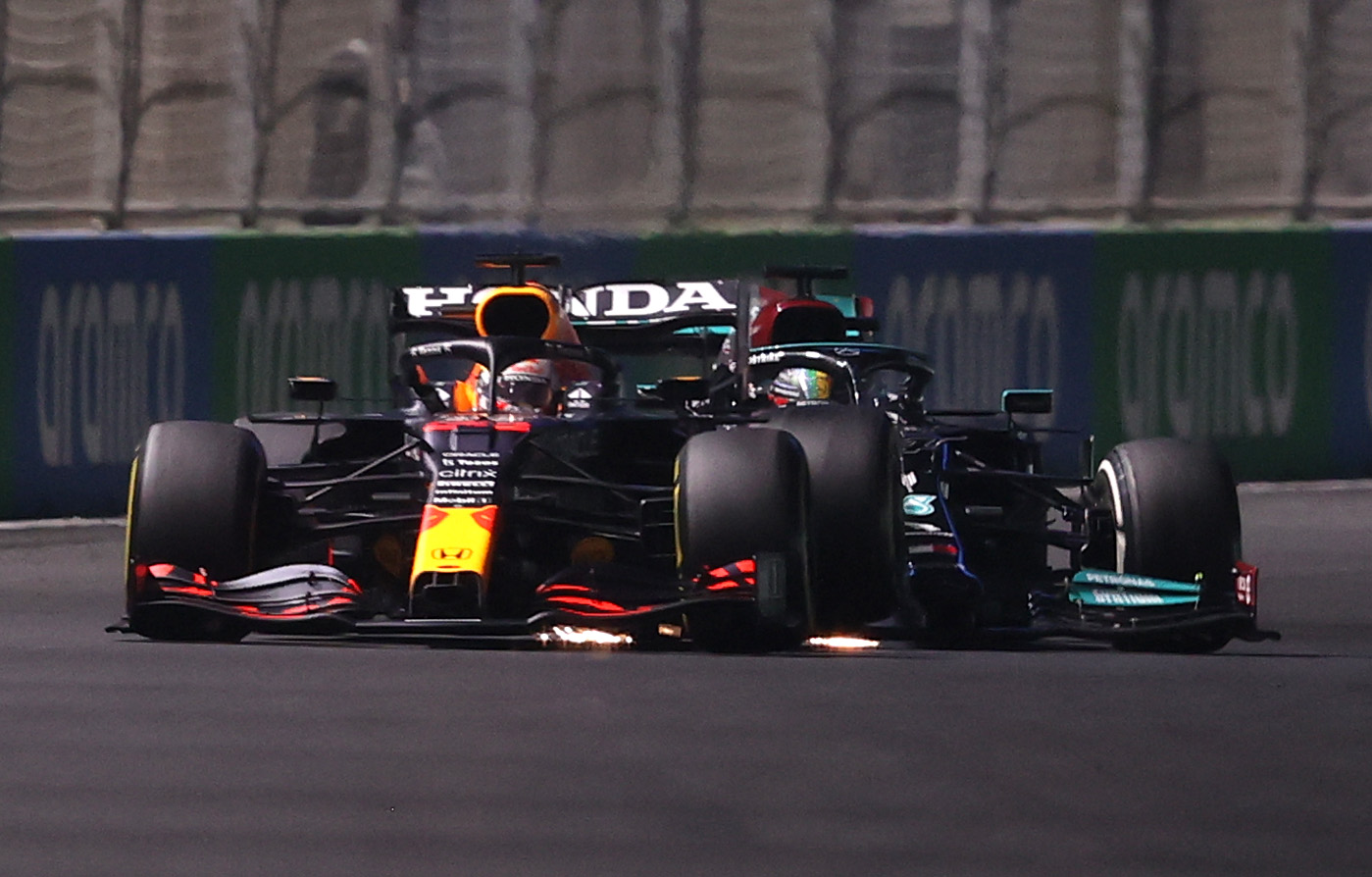 The Abu Dhabi GP will decide which driver will be F1 world champion. Max Verstappen and Lewis Hamilton currently have the same number of points. The Mercedes boss hopes that both drivers will not crash at the Yas Marina circuit on Sunday.

After Lewis Hamilton won the Saudi Arabia Grand Prix, which was full of chaos, he has the same number of points as Max Verstappen. Sunday’s Formula 1 race showed, however, that both drivers are not going to let go. In Jeddah, there were several contacts between the British and the Dutch, and it was close, and even one of them would not have reached the finish line.

Toto Wolff is aware of this. – I hope this race will be a lesson that everyone will learn from it as they prepare for the Abu Dhabi GP. I think a similar drive will be considered border crossing in Abu Dhabi and will be punished. That would be a mess, said the Mercedes boss, quoted by racingnews365.com, referring to Max Verstappen’s penalties at the Saudi Arabian GP.

– I do not think that this championship deserves to be decided after an accident. In this case, I trust that everyone will behave appropriately and will be in control – added Toto Wolff.

The 2021 season is full of duels from Hamilton-Verstappen. It started at the beginning of the year at the Imola track, where the Mercedes driver complained that he had been pushed off the track. Later, the 36-year-old “paid back” to the Dutchman in the British GP, where he did not let him go in a tough fight, which ended in a serious accident and the Red Bull Racing car falling out of the track.

In September, in the Italian GP, ​​it was Verstappen who caused a collision, after which both drivers were eliminated from further driving. Finally, in November at the Sao Paulo GP, the Red Bull driver pushed Hamilton off the track while defending his position, which again sparked huge controversy. However, he was not fined for this.

– I said that in Brazil we created a precedent that could have a bad effect on the championship. We have seen incidents in Saudi Arabia that were repetitions of what happened in Sao Paulo, and we do not want more repetitions in Abu Dhabi. A faster car with a faster driver should win the title, but not by taking his rival off the track, concluded the Austrian.

Also read:
72 people died. Will the government force the F1 team to drop its sponsor?
A fatal accident in Saudi Arabia. The cars in tatters right after the start

David Martin is the lead editor for Spark Chronicles. David has been working as a freelance journalist.
Previous Lech Poznań is the autumn champion. Trainer Skorża about surprise
Next Burma: Aung San Suu Kyi sentenced to four years in prison

The President of Apator, Ilona Termińska, was hosted by Marcin Majewski in the Friday program …