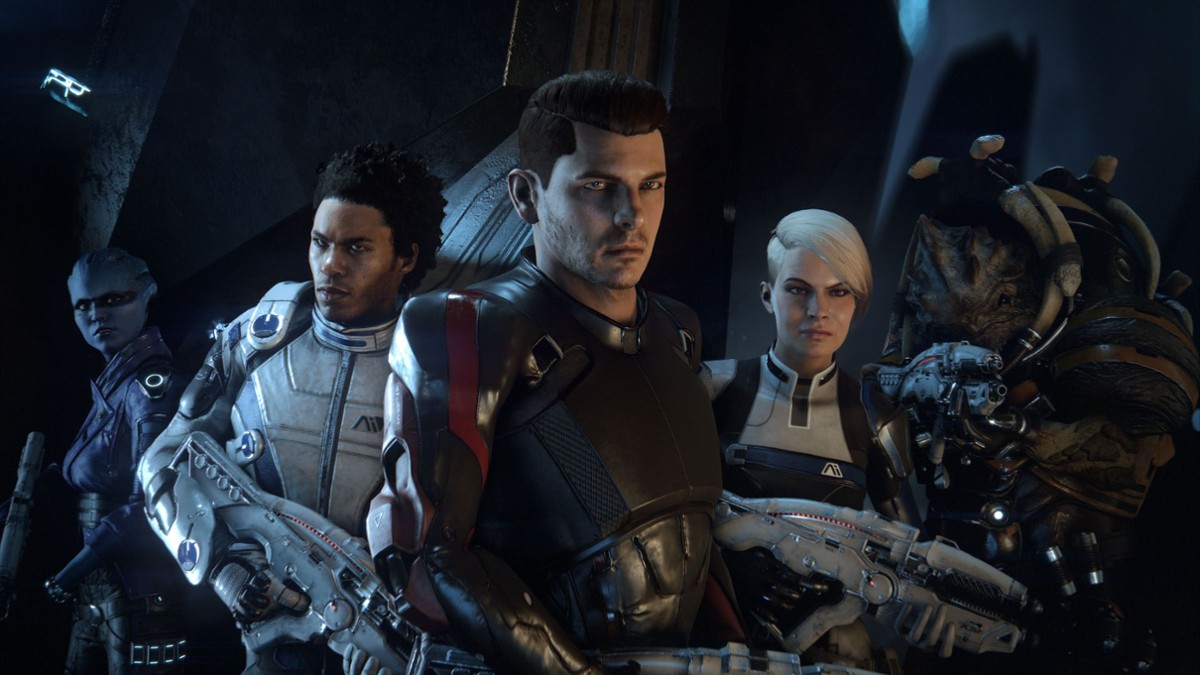 An adaptation of the game “Mass Effect” will be created! Amazon is planning a series

According to Deadline, Amazon is one step away from concluding a contract for the production of a series based on the classic series of video games “Mass Effect”.

The action of the original begins in the XXII century. Thanks to the discovery of the remains of a powerful ancient civilization on Mars, humanity has made tremendous technological advances and met other cosmic races. Commander Shepard, who merited in combat, is offered to join the elite squad of Specters – galactic defenders of order and order. Already during the first mission, the hero discovers that the Earth is in serious danger.

The first part of the game “Mass Effect” debuted on the shelves of stores in 2007, rapidly gaining huge recognition among players and critics. BioWare’s work was widely praised for its momentum and ambitious, multi-faceted storyline. Two sequels from 2010 and 2012 repeated the success of the original. The game “Mass Effect: Andromeda”, released in 2017, was less popular. Work is currently underway on the fifth part of the cycle.

Hollywood has been trying to bring it to the “Mass Effect” screen for over a decade. In 2010, Legendary Pictures and Warner Bros. announced that they are working on a feature film about the adventures of Commander Shephard. Mark Protosevich (“Oldboy. Revenge is Patient”) was hired to write the script, and Avi Arad, best known for his Marvel comic adaptation, took over as producer. Ultimately, however, the project did not come to fruition.

According to Jennifer Salke, head of the film production department at Amazon, the company intends to invest hundreds of millions of dollars in the implementation of science fiction and fantasy projects in the coming years. The most prestigious project of the studio is, of course, the series “Lord of the Rings”, which will be released next fall.

Ranking of the best screen adaptations of video games

Fan of video games and new technologies, I am editor in this environment for several years already. I like to share my passion through news, tests and other files. I also love wrestling and Marvel Comics.
Previous The first ever planetary defense mission has started. NASA wants to change the asteroid’s orbit
Next Savings bonds – interest rate unchanged 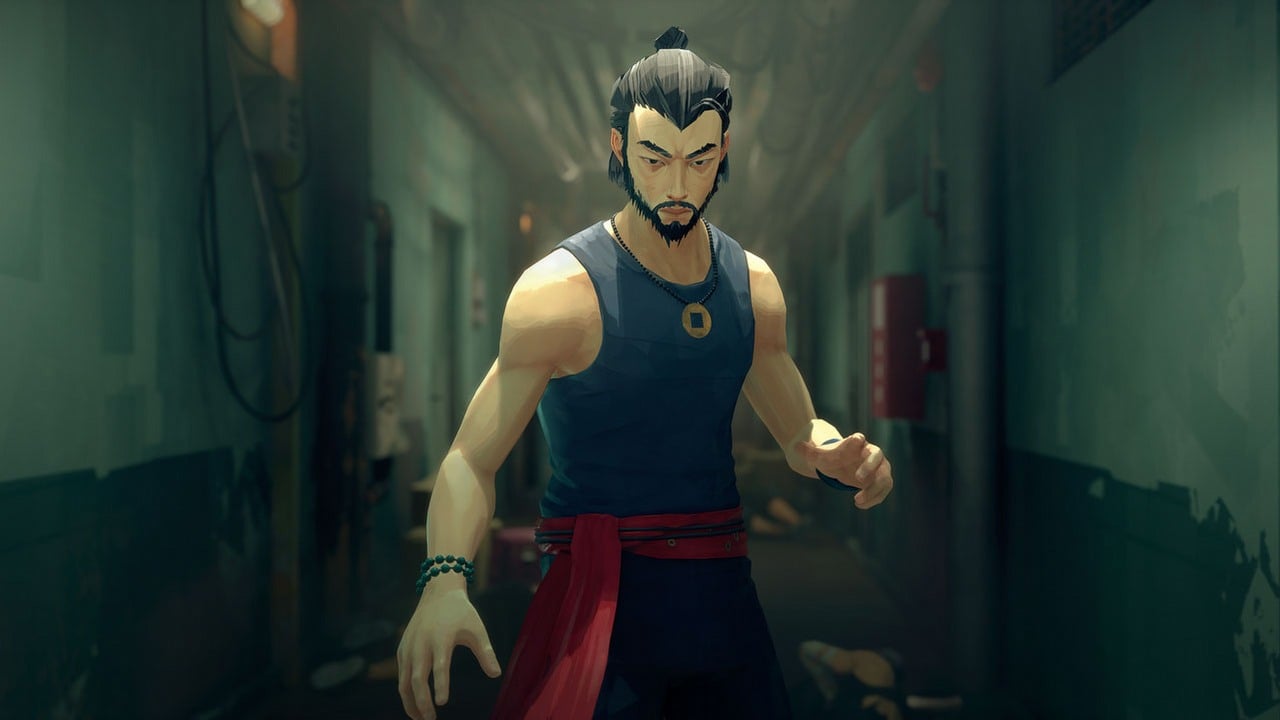 Although I didn’t have the pleasure to play the previous installments of the series, I …