The Apple commercial titled Escape from the Office has entered the top 10 of the most viewed ad clips on YouTube in the past 12 months. The ranking in question is published on the occasion Cannes Lions International Festival of Creativity 2022 – which rewards the best advertising campaigns.

The Apple advertising in question is particular: it lasts almost 9 minutes, dates back to March 2021 and has recorded over 34 million views. In the spot, the protagonists are seen relying on Apple products, highlighting the positive impact of this choice, with the benefits of the Apple ecosystem. In the movie, in addition to Apple products, there are references to Ted Lasso, the well-known TV series exclusively on Apple TV +.

Even more than Apple can do Samsung, with its commercial boasting 102.3 million views, a video made as part of the announcement of what would be a special Galaxy event. Other advertisements with a very high number of views in this particular ranking (details here) are those dedicated to Switzerland (with Roger Federer and Anne Hathaway), Omega, Amazon, the Squid Game series, the Turkish national airline and Nissan .

The Apple video on YouTube we are talking about could in any case be eclipsed shortly by the spot dedicated to the new MacBook Air M2. This latest video boasts at the time of writing a total of 40 million views and was released just 15 days ago, probably a sign of a very high interest towards this laptop (choosing custom versions – example with SSDs larger than to the standard ones – delivery times are extended until August).

Apple has reported that shipments of the M2 MacBook Airs will begin next month, when they will also be available in select Apple Stores and Apple Authorized Resellers. 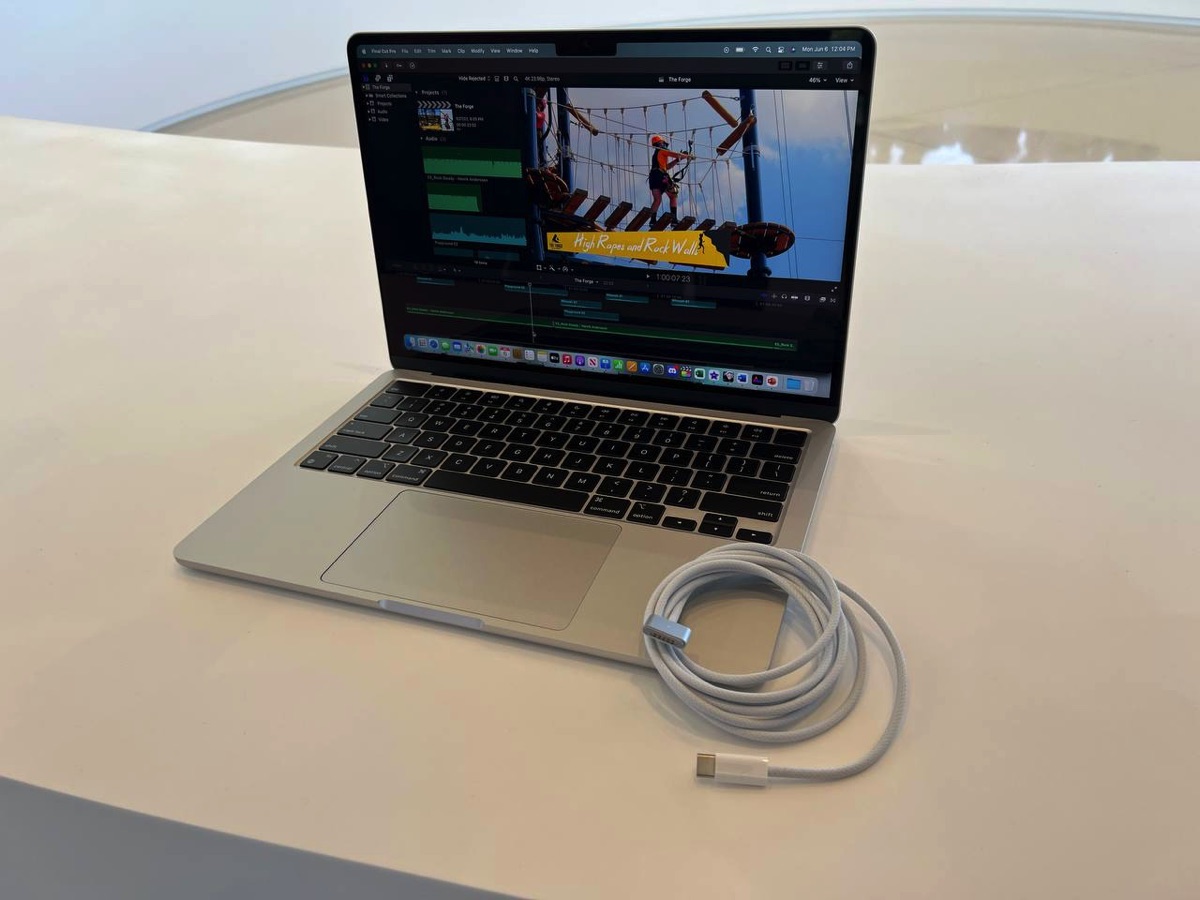 David Martin is the lead editor for Spark Chronicles. David has been working as a freelance journalist.
Previous Cristiano Ronaldo’s Bugatti Involved in Mysterious Accident