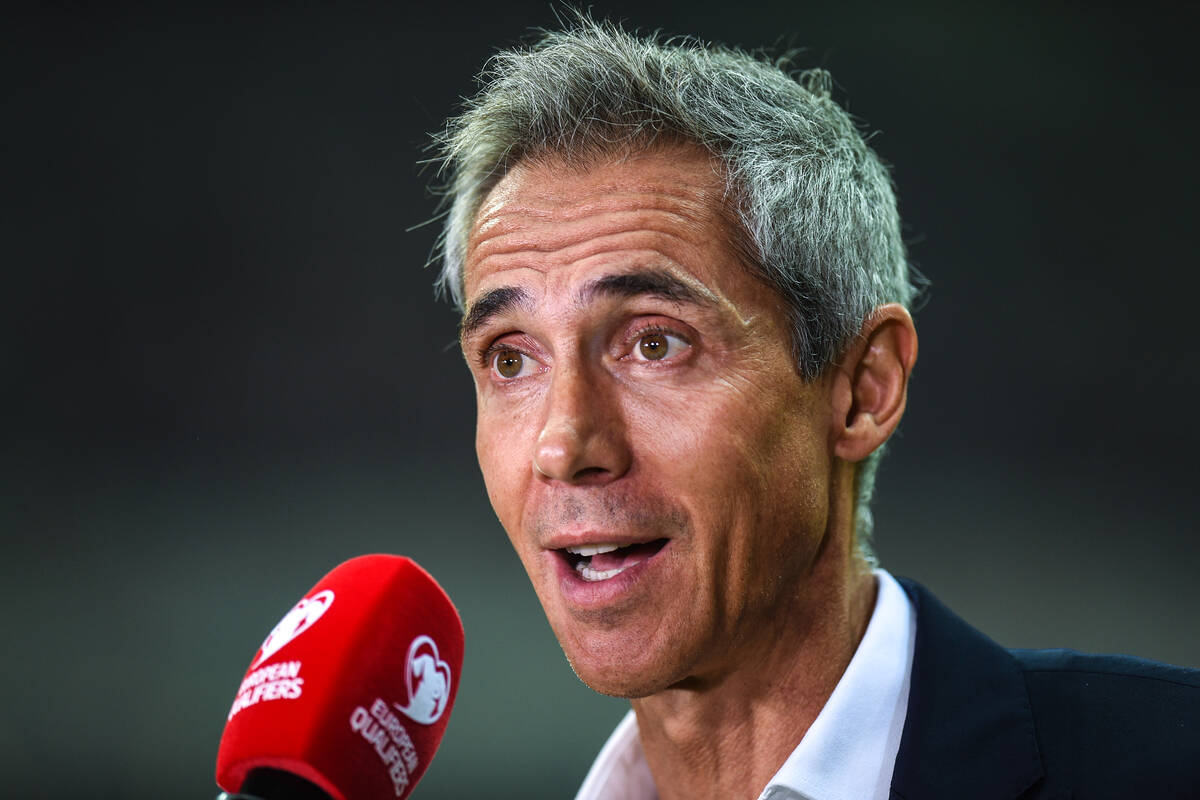 An expert attacks Paulo Sousa. “The child would have made a better decision. He hasn’t actually done anything positive.”

Although Paulo Sousa has not been the coach of the Polish national team for over two weeks, he still arouses great emotions in the Polish football community. This time, Piotr Czachowski spoke sharply about Sousa.

Paulo Sousa, in an atmosphere of scandal, left the Polish national team, paying PZPN over a million zlotys in compensation. The Portuguese immediately took over the Brazilian Flamengo, leaving the vacancy still vacant in his former position. The character of Sousa, however, still arouses great emotions among experts.

The term of office of the 51-year-old in Poland was taken on wallpaper by Piotr Czachowski, a former representative of the country, an expert in “Eleven”. His opinion of Sousa is clearly negative.

– He hasn’t really done anything positive. He charmed at press conferences, told rubbish. His appearance was excellent, but nothing more. There was no stabilization, no predictability. Hitting the squad for a specific match was almost a miracle. He earned a lot of money, so it was necessary to expect him – he said in the pages of “sport.tvp.pl”.

– It’s good that the Polish Football Association did not forgive him when he decided to leave. I am of the opinion that the punishment he suffered was mild anyway. He was given enormous trust, and in the end he acted this way. This year was a waste of time. I wasn’t a Sousa supporter from the beginning – added.

Czachowski admitted that Sousa made such mistakes that in his opinion many children would make better decisions than the Portuguese coach.

– Sousa made simple school mistakes. Sometimes I had the impression that more than one child would have made a better decision. He blindly bet on a system that we were not adapted to. In the first match against Hungary, he put Kamil Glik on the bench, and his staff movements from the rematch against this rival were already calling for vengeance to heaven – he stressed.

Czachowski also indicated who he would choose as Paulo Sousa’s successor. The “Eleven” expert prefers the country option.

– At the moment, the best option will be a Pole. We do not have time to hire another coach who does not know the mentality, does not fully know the players and their abilities. The candidacy from Italy is inadequate to the situation. (…) It seems to me that President Kulesza should reach for Adam Nawałka – he said.

We should know the name of the new selector around January 19.

David Martin is the lead editor for Spark Chronicles. David has been working as a freelance journalist.
Previous Katarzyna Bosacka recreated Andrzej Duda’s purchases from 2015. “Prices in Poland have increased by 80%.”
Next The captain’s cowardice and the drama on a luxury ship. 10 years since the Costa Concordia disaster