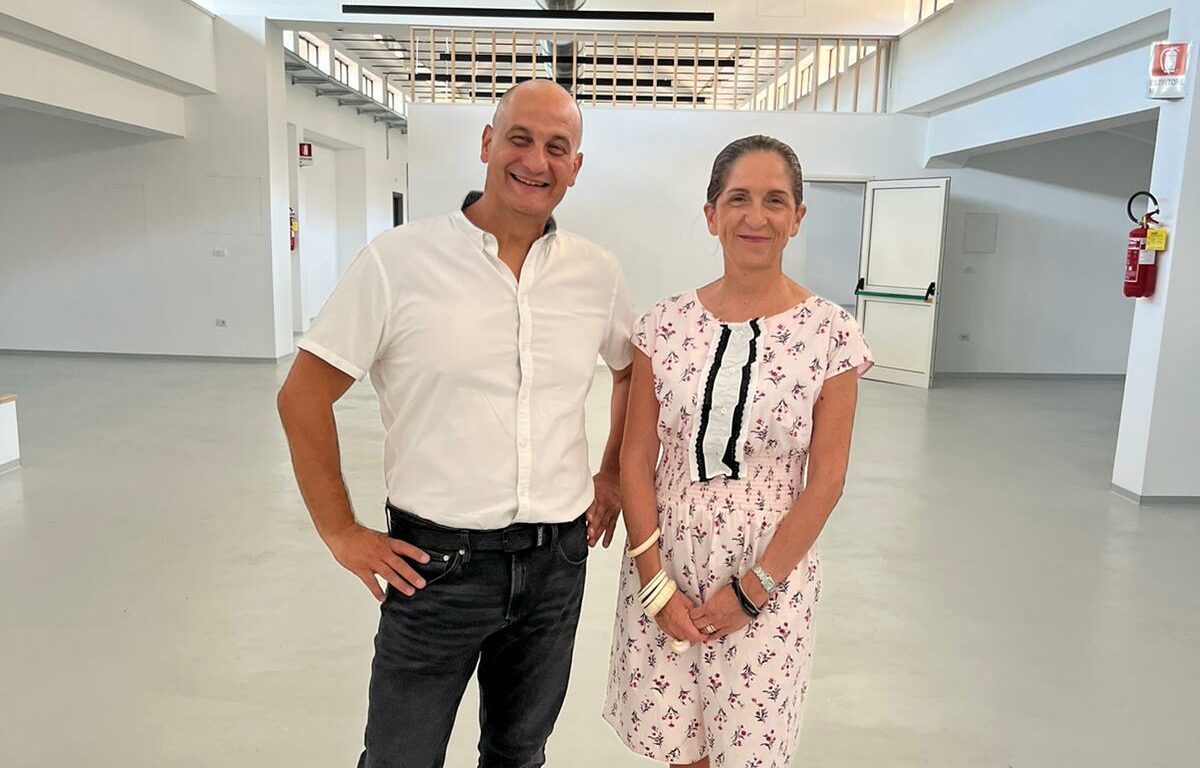 An immersive museum at the former Herb Market: give the keys to Rainbow

MACERATA – The project involves the construction and setting up of a pole where augmented and virtual reality, video mapping and other technologies will meet at the service of the cultural heritage of the city: experiential and immersive exhibitions will be set up and a space for gaming is also provided 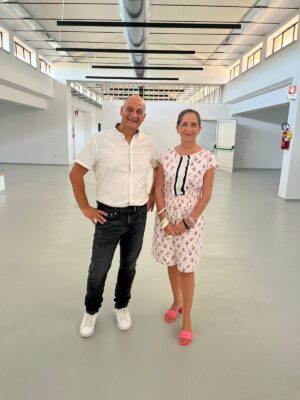 The premises of the former Mercato delle Erbe that will host the Iti In.Nova Macerata project, funded by the Por Marche Fesr 2014/2020 call for proposals Axis 8 intervention 20.1.1 – Support for the development of collaborative research technological platforms were officially delivered yesterday regeneration of urban spaces and enhancement of cultural attractions, of which the Municipality of Macerata is an intermediate body.

The Councilor for Culture Katiuscia Cassetta handed over the keys to the managing director of Rainbow Francesco Mastrofini who, together with his team, started the first functional activities for the technical-scientific design of the intervention. The project will be carried out by a temporary association of purpose, of which Rainbow is the leader, composed of Playmarche, Marchingegno, Grottini Lab, Stark and the four Marche universities: Politecnica delle Marche, Camerino, Macerata and Urbino.

«The realization of a new cultural center in the heart of Macerata – commented the commissioner Cassetta -. Companies and universities have been working for months on the study and research project of new technologies at the service of art and culture and now we will also have a physical place to work and, soon, propose and experience an innovative idea of immersive museum. An ambitious project that celebrates the union between research and application and the synergy of the public and private sectors at the service of the territory and for the benefit of the community ». 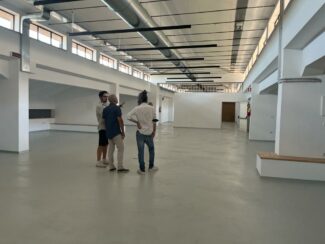 «It is with great pleasure that the business chain enters the most important phase of the production process – added Mastrofini -. In.Nova Macerata is an experimental project aimed at developing solutions capable of intercepting the contemporary needs of the urban system. The fundamental themes of the project will be the preparation of innovative digital tools and technologies for the cultural and creative context, the creation of multimedia contents and the enhancement of cultural heritage in an innovative key. At the base is a new concept of museum / exhibition with an experiential, interactive approach, integrated with the most innovative technologies available, which aims to become a reference point and incubator of national and international contents ».

The project involves the construction and setting up of a center where augmented and virtual reality, video mapping and other technologies will meet at the service of the cultural heritage of the city. In the center, experiential and immersive exhibitions will be set up and there is also a space for gaming. The former Mercato delle Erbe will thus become a cutting-edge technological pole that will enrich the city’s cultural offer. The intervention has a total cost of € 1,025,180.80; of these, 499,272.44 will be co-financed by Por Fesr funds and the rest of the investment will be borne by the subjects participating in the Ats.

back to home Page

The variety offered by video games never ceases to amaze him. He loves OutRun's drifting as well as the contemplative walks of Dear Esther. Immersing himself in other worlds is an incomparable feeling for him: he understood it by playing for the first time in Shenmue.
Previous Superquark enters the Medicine laboratories to discover the secrets of the Roccapelago mummies
Next How the DAZN-Sky agreement works starting from 8 August 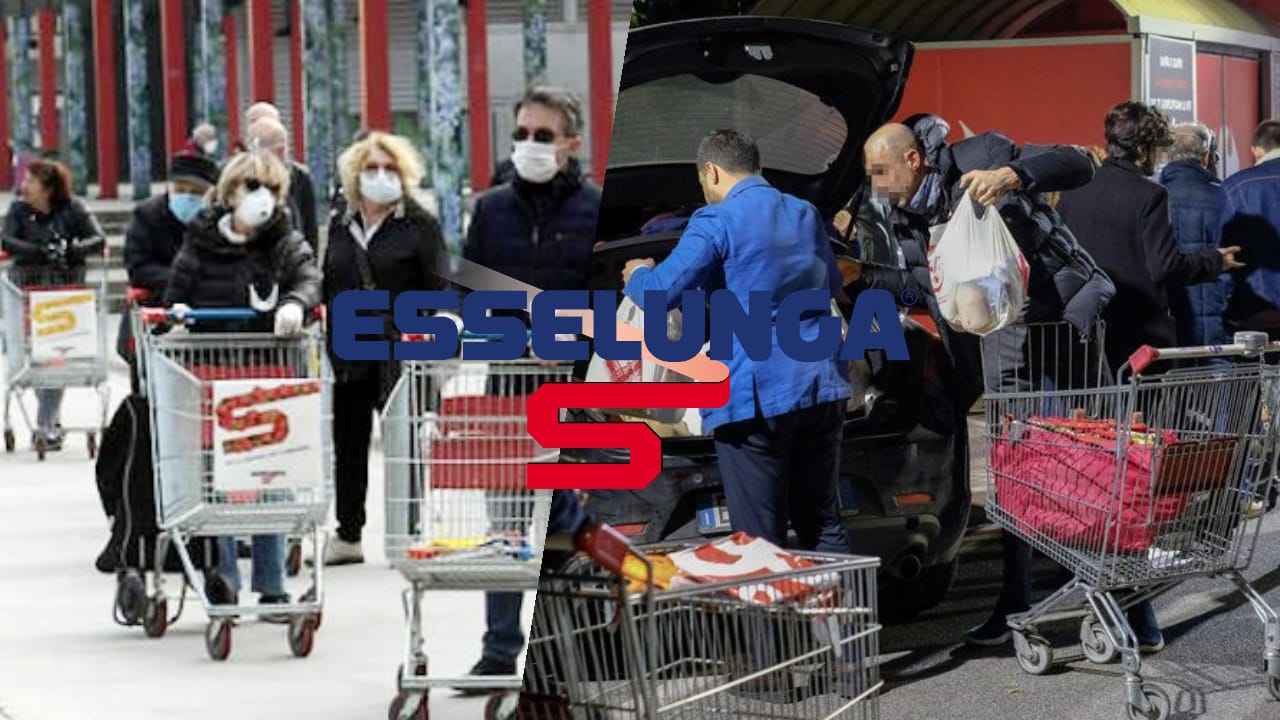 “It is a gift”, endless rows from Esselunga: the offer conquers everyone 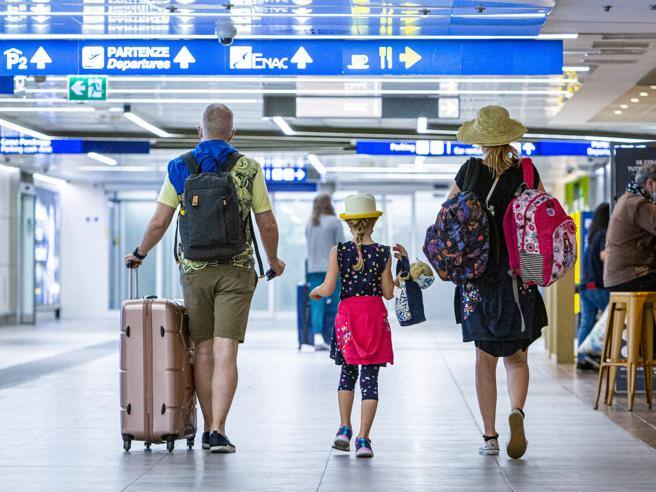 Low cost flights in August, which are the most convenient fares starting from Milan: here are the destinations – Corriere.it 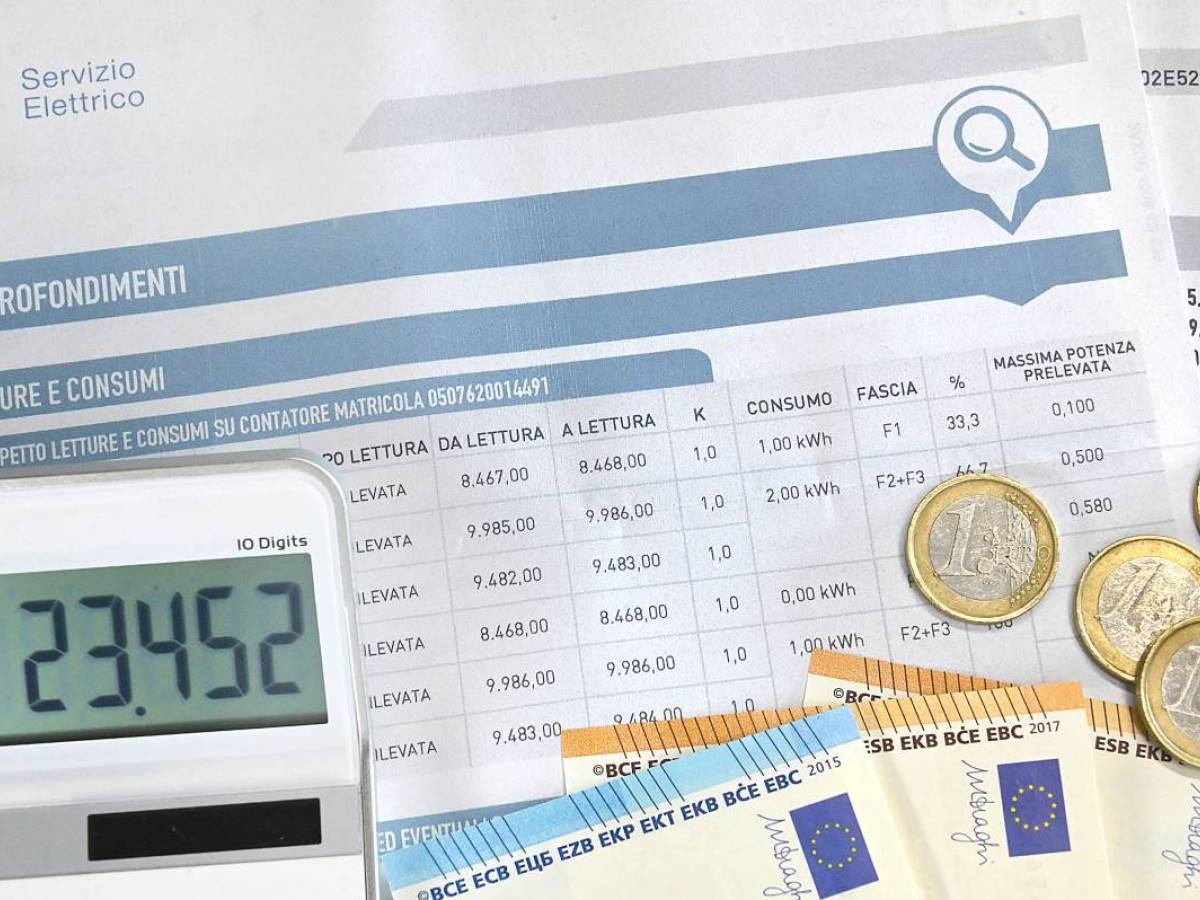 here’s what you risk – Libero Quotidiano

What’s new for i ATM and therefore for those who withdraw. Institutions are now increasingly …