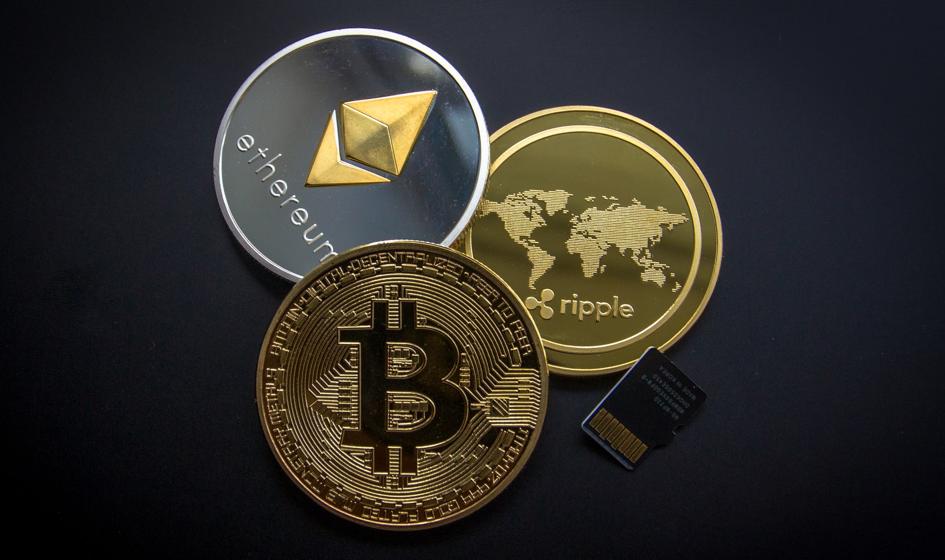 Cryptocurrency transactions are very energy intensive: the energy used in a single Bitcoin transaction could power an average person’s laptop for 8 hours a day for 15 years, according to an analysis by MoneyTransfers.com.

In El Salvador, they will build a Bitcoin City

As reported in the press release, the MoneyTransfers.com team compared a single Bitcoin transaction to the energy intensity of devices that most consumers use almost daily, further demonstrating just how high cryptocurrency-related energy consumption is.

The comparison shows that the energy used in one Bitcoin transaction could power an average person’s laptop for 8 hours a day for 15 years, or be used to make 1.2 million transactions with a Visa card.

MoneyTransfers.com points out that, according to a report from 2021, Bitcoin mining alone consumed more energy than Argentina as a whole, and if the cryptocurrency were a country, it would be 29th in terms of energy consumption.

“Such a high energy consumption is unfortunately an indispensable part of cryptocurrency exchange. Making transactions via blockchain requires the work of many computers performing complex tasks that are needed to verify asset movements” – emphasized the MoneyTransfers.com report.

This comparison is confirmed by the analysis of the Polish Economic Institute, which estimated that the annual energy demand in the mining of cryptocurrencies is greater than the consumption of electricity in Poland.

According to estimates that take into account electricity consumption for mining cryptocurrencies and handling transactions, the projected current annual demand for bitcoin alone is between 116 and 127 TWh, PIE pointed out, citing the Cambridge Bitcoin Electricity Consumption Index (CBECI). “If we also take into account the energy consumption of the second most popular cryptocurrency (ethereum), the total energy demand increases to over 175 TWh, exceeding the annual electricity consumption in Poland” – wrote “Tygodnik Gospodarczy PIE”.

Cryptocurrency mining has been banned this year by China, justifying it, inter alia, their negative impact on CO2 emissions.

Bitcoin is a digital currency, created in 2009, that does not require a central issuer or management. Transactions that take place without intermediaries are authorized with private cryptographic keys. (PAP)

The variety offered by video games never ceases to amaze him. He loves OutRun's drifting as well as the contemplative walks of Dear Esther. Immersing himself in other worlds is an incomparable feeling for him: he understood it by playing for the first time in Shenmue.
Previous Polish-Belarusian border. Prime Minister Mateusz Morawiecki: Migrants are used to cause destabilization
Next “He sent another cover letter before the Golden Ball gala”. Germany delighted with the goal of Robert Lewandowski