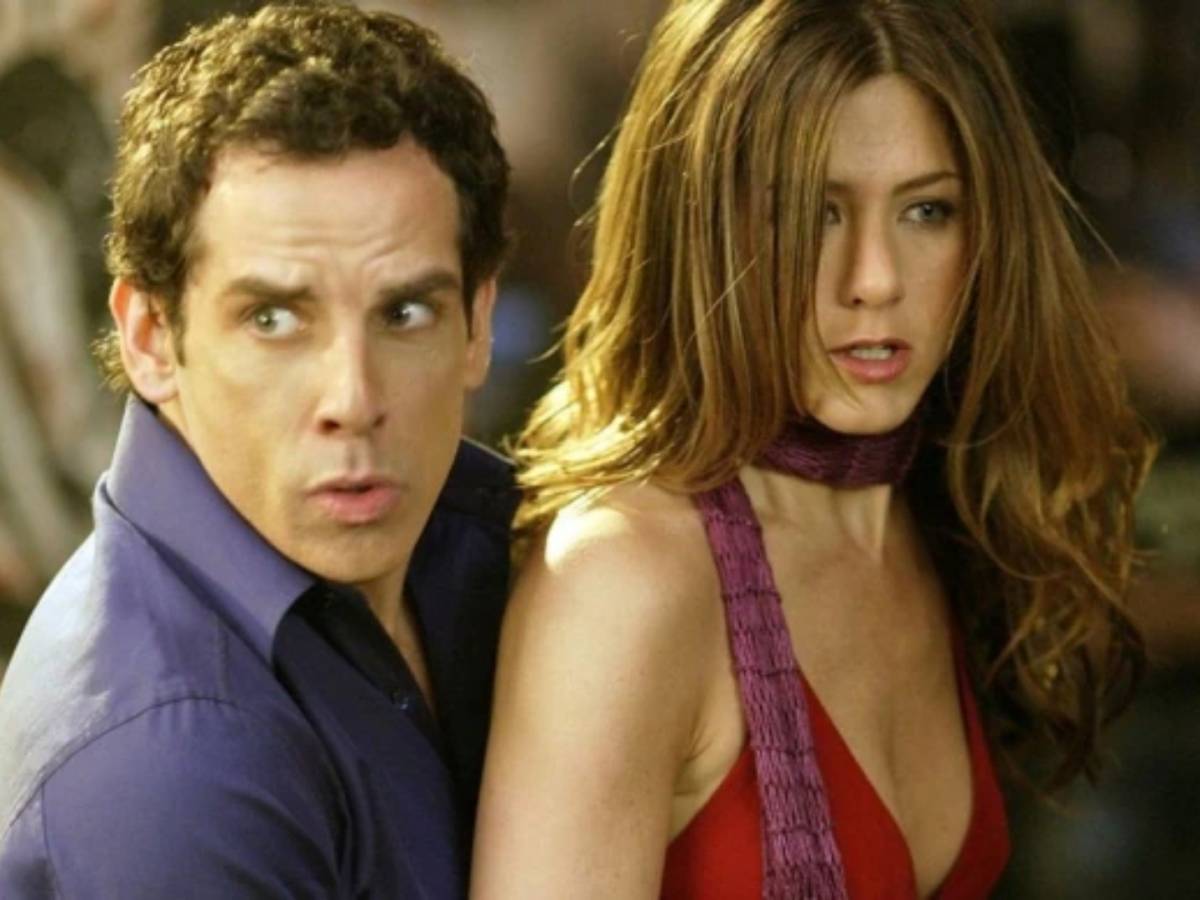 “…And finally there comes Polly”, Jennifer Aniston’s career after Friends

… And finally comes Polly is the 2004 comedy directed by John Hamburg which airs tonight at 21.10 on La5. The film mixes elements of romantic comedy with comedy stereotypes outright: therefore, it can happen to see romantic scenes alternating with more or less amusing gags, in order to satisfy a wider and more differentiated audience.

And finally comes Polly, the plot

Reuben Feffer (Ben Stiller) is a man who works in a prestigious insurance company, which makes a lot of money. The secret to man’s success lies in a lifetime spent minimizing risk. As if he had a calculator in his head, Reuben lives without ever taking the longest step of his leg, always calculating the risk percentages of every event in his life, including whether or not he eats peanuts at the counter of a bar. Then Polly Prince (Jennifer Aniston), who lives for the day and never plans anything, represents the least suitable person to be close to Reuben, yet the man can’t stop dating her, even if their worlds seem to be truly poles apart. The characters of the two protagonists, however, will soon collide and Reuben will have to understand what is more important: to live in safety or let go of love.

If there is a fundamental characteristic for a comedy film to work on the big screen, it is that the protagonists have a strong chemistry and understanding, which makes their sentimental relationship and the progress of falling in love credible. In the case of …And finally comes Polly this chemistry was made possible by the pre-existing friendship between the two lead actors, Ben Stiller and Jennifer Aniston. In fact, according to the website of theInternet Movie Database, the reason why Jennifer Aniston agreed to participate in the film was precisely the possibility of working alongside her friend, with whom she had also shared an episode of Friends, the sitcom that launched her career. In the twenty-second episode of the third season of the TV series, entitled the toll-free number, in fact, Ben Stiller appears as a guest star, playing a potential love interest for the character of Rachel (played by Aniston), to then prove to be particularly short-tempered and, therefore, comical. Jennifer Aniston’s desire to participate in …And finally comes Polly it is also demonstrated by the fact that in order to shoot the film directed by John Hamburg he accepted to see his commitments overlap. In fact, while he was grappling with the film, Jennifer Aniston was also busy filming the tenth and final season of Friends and of A week from God, where he starred alongside Jim Carrey.

Indeed, after the end of Friends and partly thanks to …And finally comes Polly, Jennifer Aniston exploded into cinema as a star of brilliant and sentimental comedies. Between 2004 and 2014-while her marriage to Brad Pitt was adrift and her love life became public knowledge-she took part in numerous comedies, which later became small cults, such as Marley and I or My fake-wife, where he acted alongside Adam Sandler which he later found in Murder Mystery, Netflix film of 2019. Although comedy is the genre that has allowed Aniston to preserve her career intact, the actress has not disdained forays into the dramatic genre, as for the film Cakes, which earned Aniston a nomination at that year’s Golden Globes for Best Actress – Motion Picture Drama. But the explosion in a genre light years away from Friends happens with The Morning Show, Apple TV series, in which Jennifer Aniston plays a famous journalist, grappling with a scandal related to sexual abuse in the first season, and the Covid pandemic in the second.

David Martin is the lead editor for Spark Chronicles. David has been working as a freelance journalist.
Previous decide Cheshmi and Rezaeian in recovery
Next Dua Lipa, Kendall Jenner, Margot Robbie and the best dressed stars