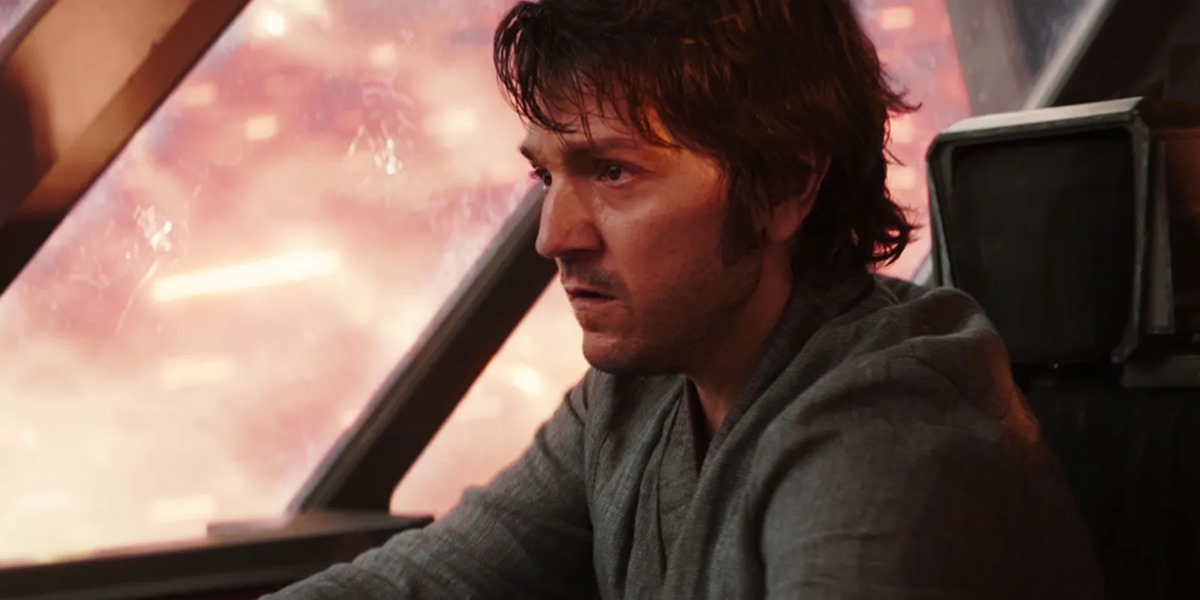 Andor: when is the TV series set? | TV

When exactly is it set Andorthe TV series prequel to Rogue One available yesterday on Disney+?

Andor episode 1 takes place in the year BBY 5exactly five years before Rogue One: Star Wars Story which is set in the year 0 BBY. But what does BBY mean?

BBY stands for Before Battle of Yavin, the battle at the end of Star Wars: A New Hope in which Luke Skywalker destroys the first Death Star. So the first season of Andor will be set 5 years before Rogue One and Episode 4, and we will gradually approach the events of the film with Felicity Jones.

To give you an idea of ​​where the series is positioned, here is the timeline of the other products: Star Wars: The Bad Batch (19 BBY); Star Wars Jedi: Fallen Order (14 BBY); Obi-Wan Kenobi (9 BBY) e Star Wars Rebels (5-0 BBY).

Just Star Wars: Rebels is set at the same time as the events of Andor and in fact the Specter (the ship of the protagonists) appears in the final battle of Rogue One.

While the Alliance to Restore the Republic doesn’t officially come into being until 2 BBY, with Mon Mothma’s resignation from the Senate and official statement (something Andor will likely show in some way given the character’s involvement in the series), by 5 BBY there were several factions that were not only famous, but were starting to unite inexorably, forming an information network.

In 5 BBY Ezra joins the Specter becoming Kanan’s apprentice, also in that year Jyn Erso is abandoned by Saw Gerrera (as we saw in Rogue One).

Andor has been available since yesterday 21 September exclusively on Disney + and will consist of 12 episodes, which will be followed by a second season always of 12 episodes (whose filming will begin in the autumn) which will lead us to the events of Rogue One.

Did you know exactly the year in which Andor is set? Let us know with a comment below or, if you prefer, on our social channels.

Find all the news related to the new Star Wars series in our tab.