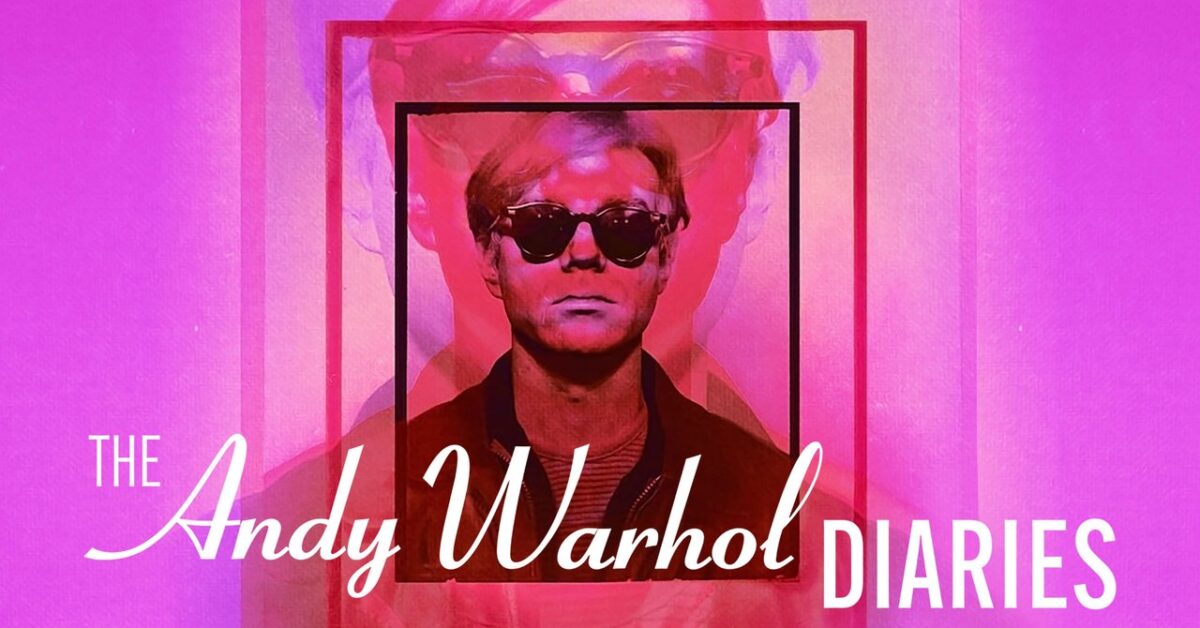 Netflix offers a docu-series in six episodes taken from the diaries in which Andy Warhol’s secretary wrote down everything he told her, between private disruptions and public successes.

In 1976 Andy Warhol he asked Pat Hacketthis assistant, secretary and friend, to transcribe, behind dictation or telephone sharing, what happened to him every day so that his memory was not lost: the woman continued to do so until 1987, when the great artist died following a gallbladder surgery.

Of this transcription activity remain today 1200 pages edited and published by Hackett herself in 1989 with the title Andy Warhol’s diaries: the director, author and producer Andrew Rossi has drawn from it a docu-series in six episodesavailable on Netflix since March 9, 2022in which Warhol, son of lemchi immigrantsUkrainians from the Polish Carpathians, born and raised in Pittsburgh poorthanks to his own words and to those of those who knew him well, he reveals himself in his most intimate aspects, from fragility only apparently compensated ai turbulent loves (and moods)without forgetting the psychological aftermath he had on him the murder attempt suffered in June 1968 by Valerie Solanasa feminist writer and activist who had developed a real obsession with her. 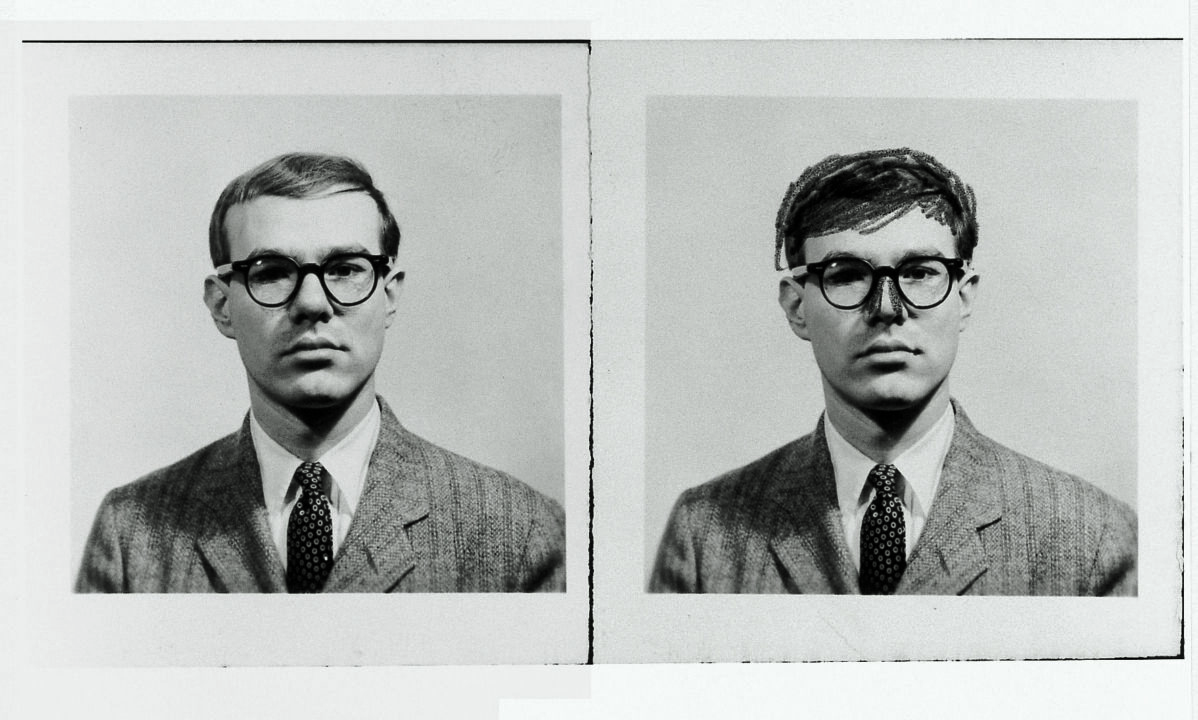 The child, then adolescent, Andrew Warhola he suffered from the social marginalization of his family, from the sense of insecurity that from that marginality arose, for thecharacter inadequacyfor the mirror that gave him back a elven and spirited aspect in which he struggled to recognize himself: it was the little one with his shoulders lowered in a corner who watched his companions play and yearned to take part in their games without, however, finding the courage to do so.

The frailties of his years as a kid, certainly also deriving from a conflict between his homosexuality and the catholic faith that he would never abandon, they accompanied him throughout his life, covered, almost mystified, by adrenaline-fueled lifestyle with which he then tried, perhaps, to compensate them: in New York, in the 1960s, Andrew Warhola became Andy Warhol and was in fact able to rewrite his historyturning from outsider in the center at the same time egotic and propulsive not only of his own Factorythe former Manhattan factory in which artists and – night and day – Warhol himself met to create and celebrate, but also of the microcosm queer that gravitated around you.

The anxieties of the last Andy Wahrol, between private pain and fear of AIDS 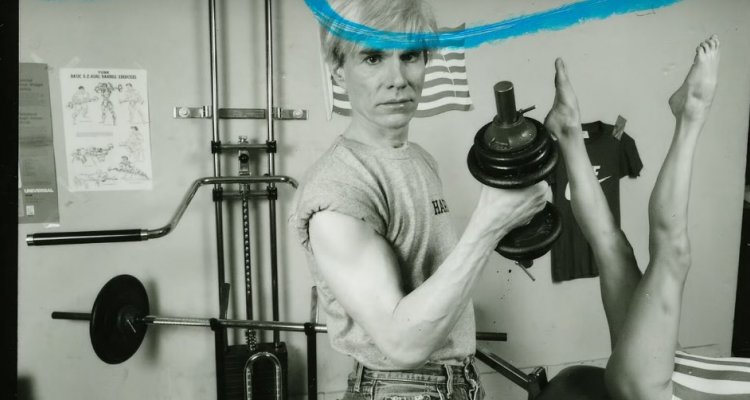 Portrait (private) of a genius of art and communication

Andrew Rossi dedicates three out of six episodes to ‘important’ men in Warhol’s life: lovers Jed Johnson and Jon Gouldthe friend and co-worker Jean-Michel Basquiat. The attention paid to his love life and friend, although consistent with the intent – to show the artist for what he was in his private life and for how, in his diaries, he told himself -, nevertheless ends up rendering theexcessively biographical workalmost ‘notional’ and compiling in the way of arranging the fundamental events of the private existence of the genius of Pop Art: these are not, in fact, placed within a dynamic space, in dialogue with its artistic production and the motives that determined and animated itbut presented in succession, outside a critical or even vaguely dialectical perspective.

Perhaps only the last episode, which relates the final stage of production Warholian with the state of agonizing fear in which the spread of HIV had thrown the artist, especially following the two-year period 1985-1986 in which he had lost, due to AIDS, a lot of friends and his ex partner Jon Gouldoffers us a few more keys to understanding the evolution of his aesthetic-communicative research and how the two dimensions of his life – the private and the public – ended up intertwining.

David Martin is the lead editor for Spark Chronicles. David has been working as a freelance journalist.
Previous Neymar Cup figurine is sold at R$9,000 and boosts the sale of other items at high prices – O Presente
Next applause and some whistles from the Juventus fans