After divorcing Brad Pitt, Angelina Jolie began to make a new life for herself. The actress was caught by paparazzi on a date with a popular singer – The Weeknd. The couple have been seen leaving an Italian restaurant in Santa Monica together. However, it was not their first meeting. A few weeks ago, they were seen having dinner in the same town. At that time, it was not entirely clear what the pair had in common. The next meeting of the actress and the musician confirms, however, that Angelina Jolie and The Weeknd are getting together.

Angelina Jolie on a date with a popular singer

According to the Daily Mail, the actress and singer of The Weeknd met in an Italian restaurant, and more precisely in its private part. The couple kept their appearances and arrived separately, but after eating together and talking for about two hours, together they went to the singer’s car. According to the tabloid, Angelina Jolie and The Weeknd moved to the star’s mansion next.

From the moment when show business was electrified by the information about the breakdown of the marriage between Angelina Jolie and Brad Pitt, the actress is still loud. It all started in 2016, when Angelina Jolie filed for divorce. Her lawyers then reported that the reason her marriage to Brad Pitt broke up was “irreconcilable differences“when it comes to raising children. 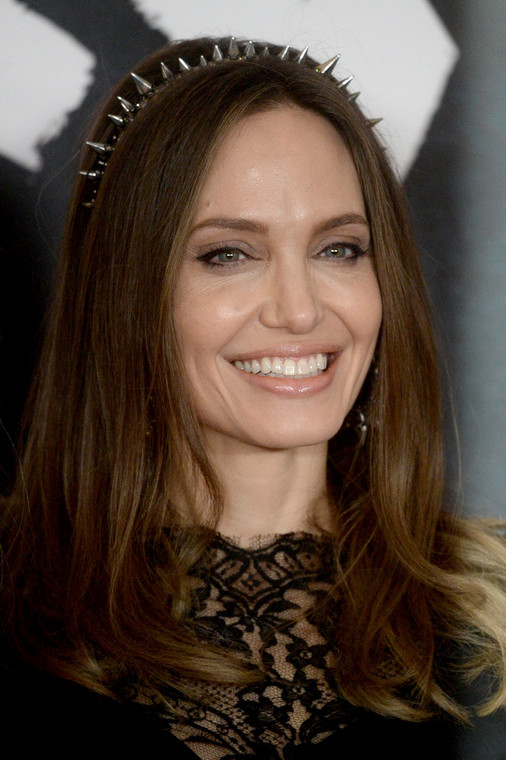 Now the actress has been caught dating a famous musician. The Weeknd is a very popular singer. His songs take the world charts by storm. The 31-year-old singer of Canadian origin had previously been in a relationship with actress Selena Gomez or model Bella Hadid. 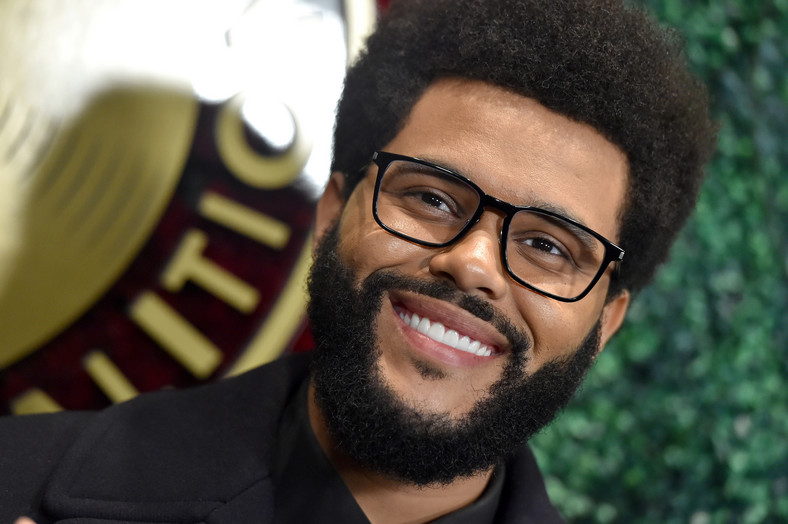