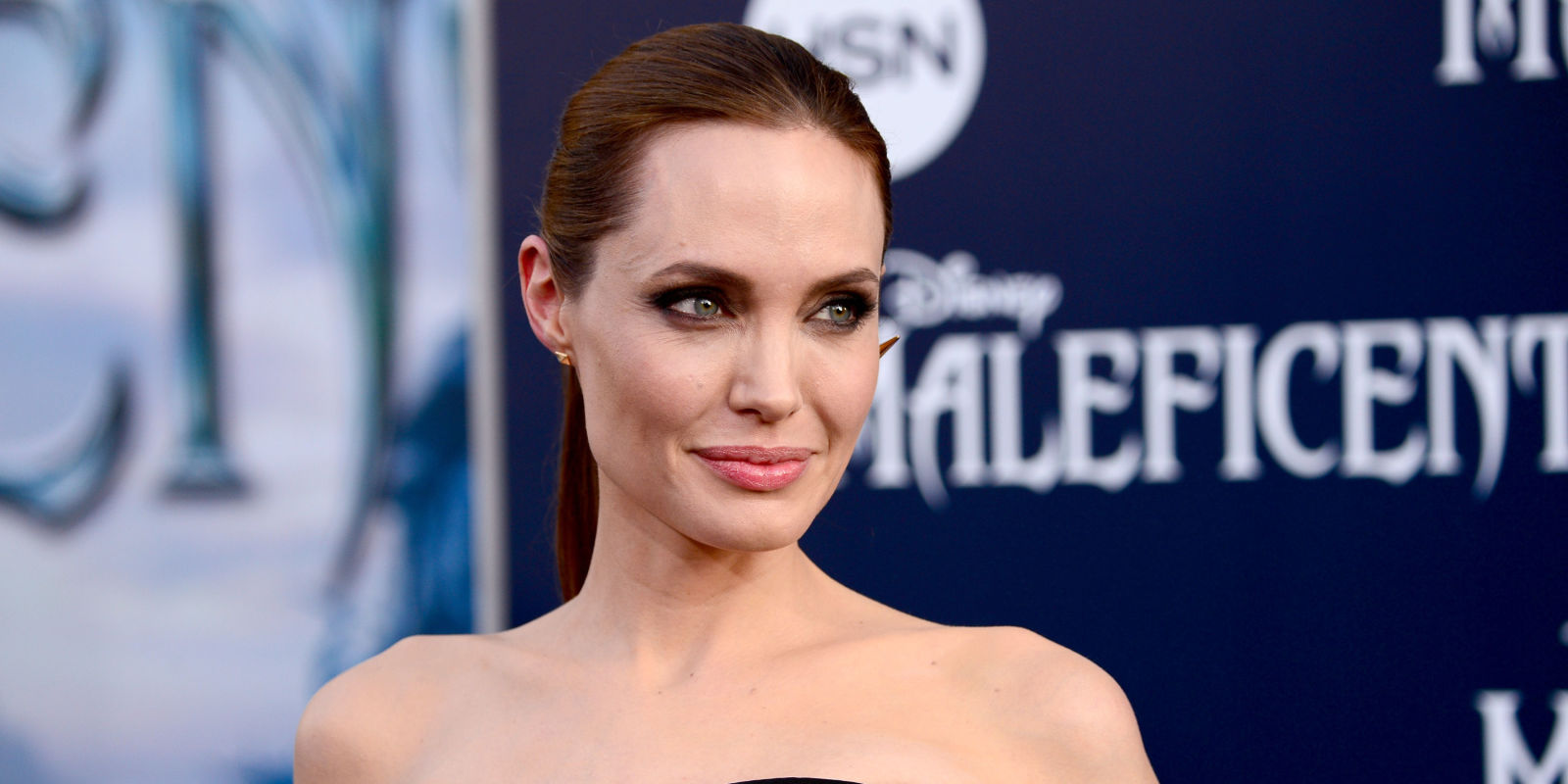 Angelina Jolie considered hiring a hitman to kill her 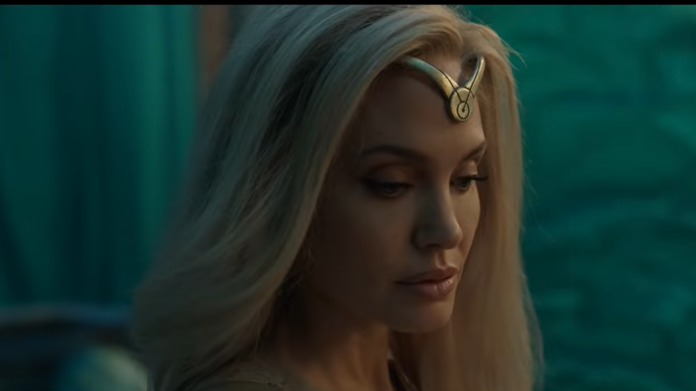 Angelina Jolie she is one of the most loved actresses in the world and this love has now lasted for many years. However, she has never hidden that she has been struggling with mental health problems throughout her life, even at the beginning of her career. She, the actress has in fact revealed that she attempted suicide for the first time at just 19 years old. But when she turned 22, she hatched a plan to end her own life in a way her family would be able to better understand, by hiring a hit man to end it all.

In an interview with The Face, Angelina Jolie she explained how guilt was one of the determining factors in considering asking a third party to carry out her death.

They’re not that hard to find in New York,” said the Eternals actress. As crazy as it sounds, I think a lot of people consider suicide when they’re young. I was very aware that so many people around me, like my mother, would feel like they hadn’t given or done enough if I took my own life. So my solution was that if someone else took my life, by feigning a ‘robbery’, then it would be murder and no one would think they failed me

The actress went so far as to commission her murder from the killer and had plans to “withdraw money for a certain amount of time, so there wasn’t a big chunk in my bank account” to give to the hitman. But surprisingly, it was the hitman himself who convinced Jolie not to take her own life using this method

He was a decent enough person and asked if I could think about it and call him again in two months. Something changed in my life and I thought I would hold on

David Martin is the lead editor for Spark Chronicles. David has been working as a freelance journalist.
Previous For Lauren Cohan, ‘it was really nice to be able to talk about Glenn’ in The Walking Dead finale!
Next Pretty Princess, the third film is coming, but will Anne Hathaway be there?