See also: The richest children of show business. Their parents have amassed fortunes we can only dream of

Angelina Jolie spent almost six hours in the building, and halfway through her visit, her daughters showed up to cheer her up and give her a hug. At the moment, it is not yet known why Angelina Jolie visited the hospital. It seems quite obvious, however, that after her daughters’ visit, her mood immediately improved.

Angelina Jolie hugs her daughters after visiting the hospital

Angelina Jolie, during her visit to the hospital, wore a brown wool coat, black pants and a mask, and gold jewelry. The actress’s fans were very concerned that she had serious health problems. Additionally, her daughters looked worried about the situation. So far, the star has not spoken, and it is not known why she visited the hospital. 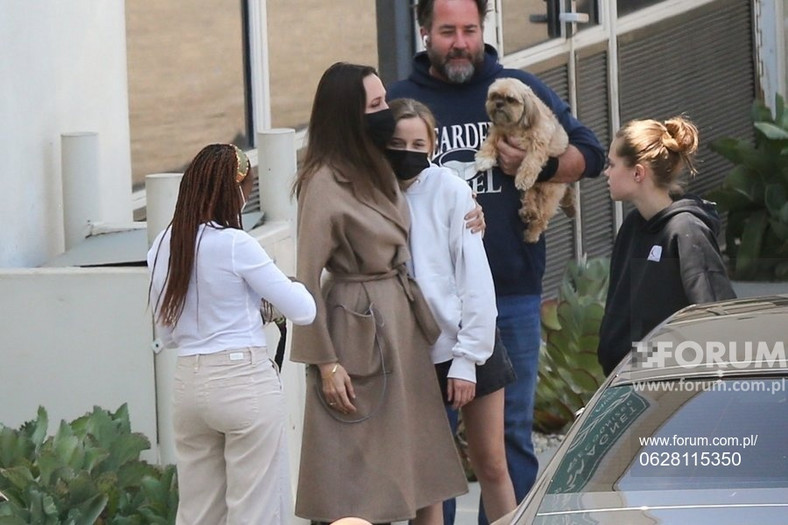 Angelina Jolie hugs her daughters after leaving the hospital

Angelina Jolie – who is she?

Angelina Jolie is a very popular American actress. Since the public was electrified by the news of the breakdown of her marriage to Brad Pitt, Angelina Jolie is still “in the spotlight”. The divorce of a star couple received wide publicity. The custody conflict between Angelina Jolie and Brad Pitt began in September 2016, when the actress filed for divorce.

Her lawyers then said that the reason the star couple broke up was “irreconcilable differences” in raising children. Currently, Angelina Jolie takes full care of the kids, and Brad Pitt can only visit them. 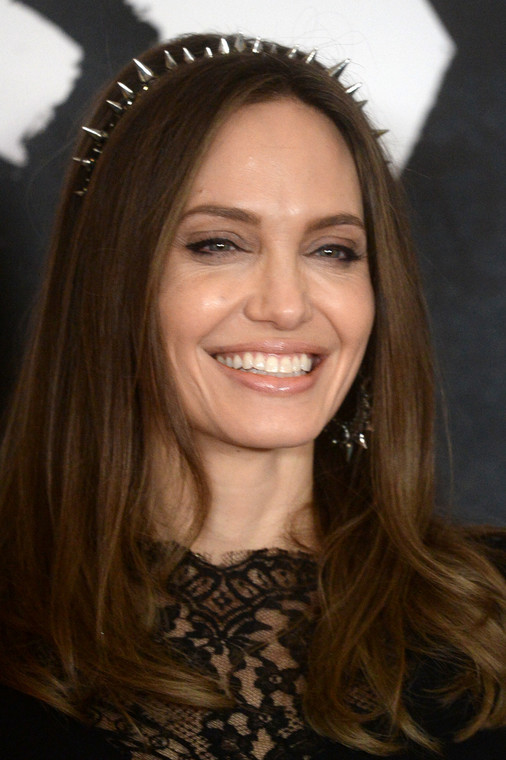 Officially, the couple stopped being married in 2019. A court in Los Angeles then ruled that their relationship was no longer legally valid. For many people, this fact was difficult to accept, considering that for a long time Angelina Jolie and Brad Pitt were considered the perfect couple.

Angelina Jolie has been involved in humanitarian activities for years. Recently, a star in an article published in Time magazine spoke about the current situation in Afghanistan. The actress criticized the actions of the US authorities, which decided to withdraw American troops. Recall that this allowed the Taliban to occupy a large part of the country’s territory. 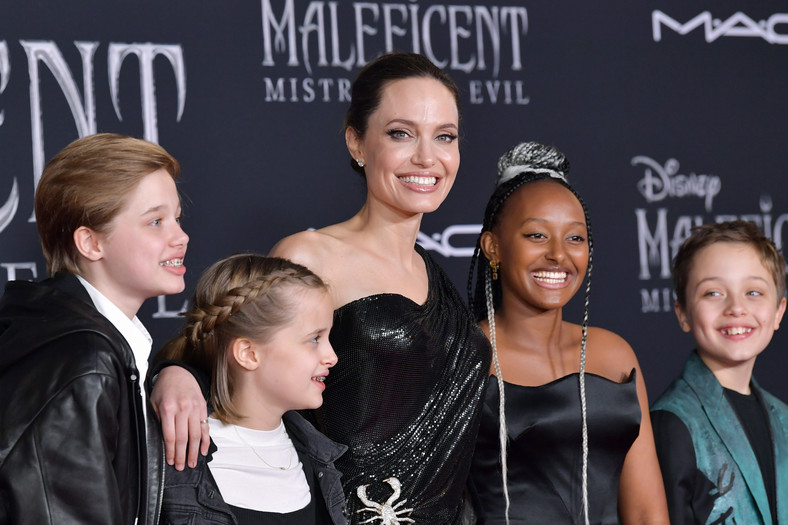 The actress then said: