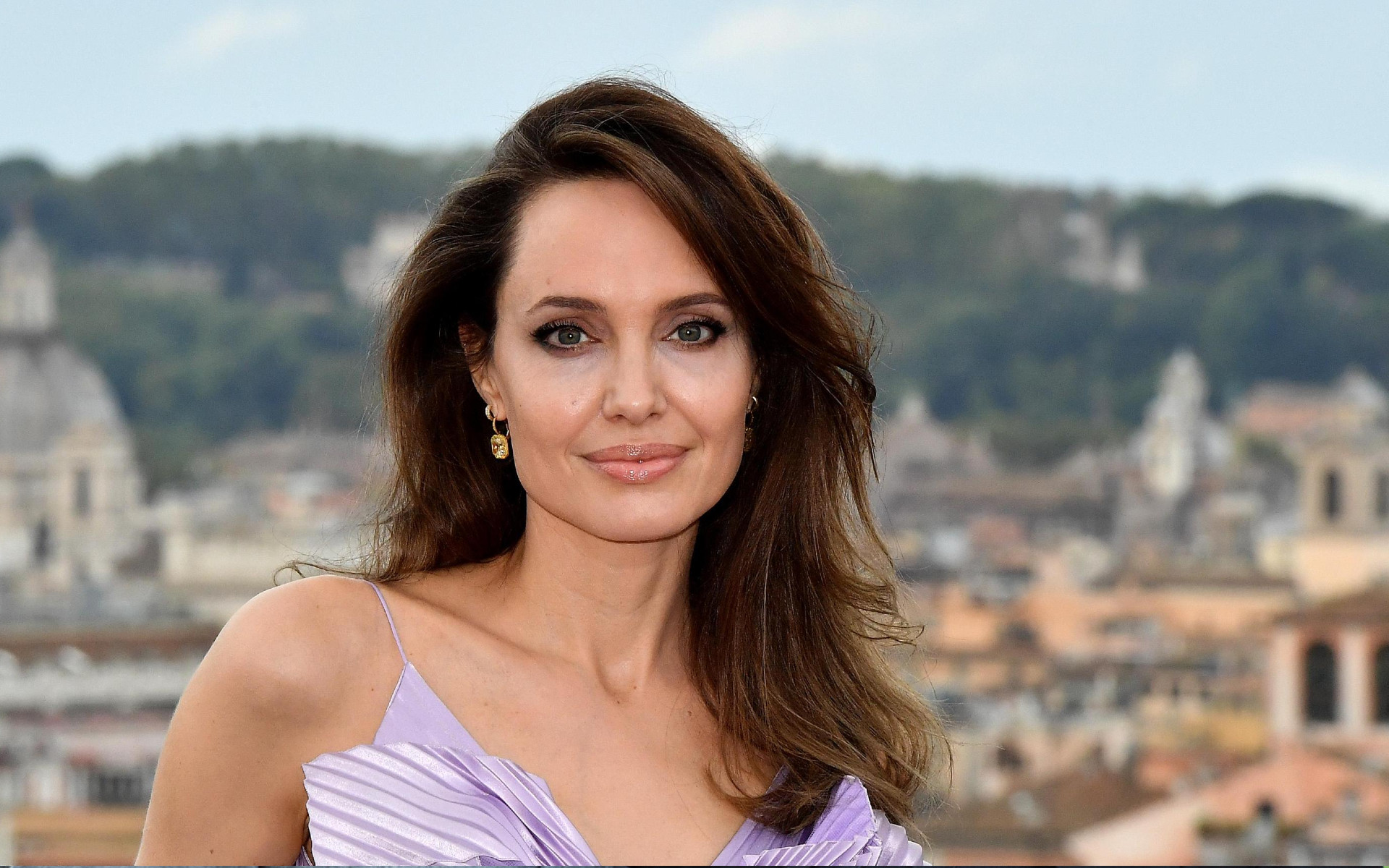 Angelina Jolie in Salento with Shiloh: is she looking for a home? 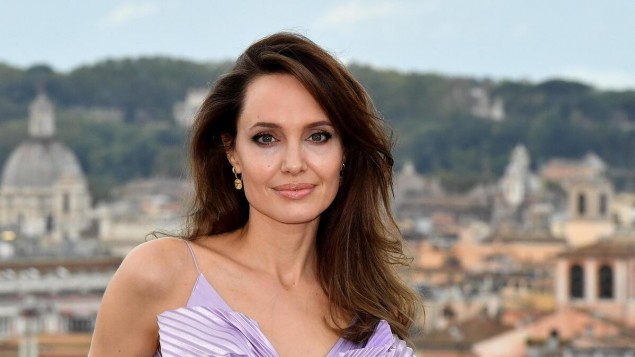 Angelina Jolie fell in love with Puglia. For her, a 24-hour hit and run with her daughter Shiloh in Salento. Because? It seems he wants to buy a house. And she would be in good company with as many famous neighbors as she is… Photo Ansa

A real hit and run. 24 hour stop in one of the most beautiful places in Italy: Salento. Angelina Jolie it arrived on a sunny early spring afternoon. She walked and rested in a farmhouse close to the sea. The next day she left. Destination unknown. It seems that one of her daughters was with her. Shiloh, in all probability. 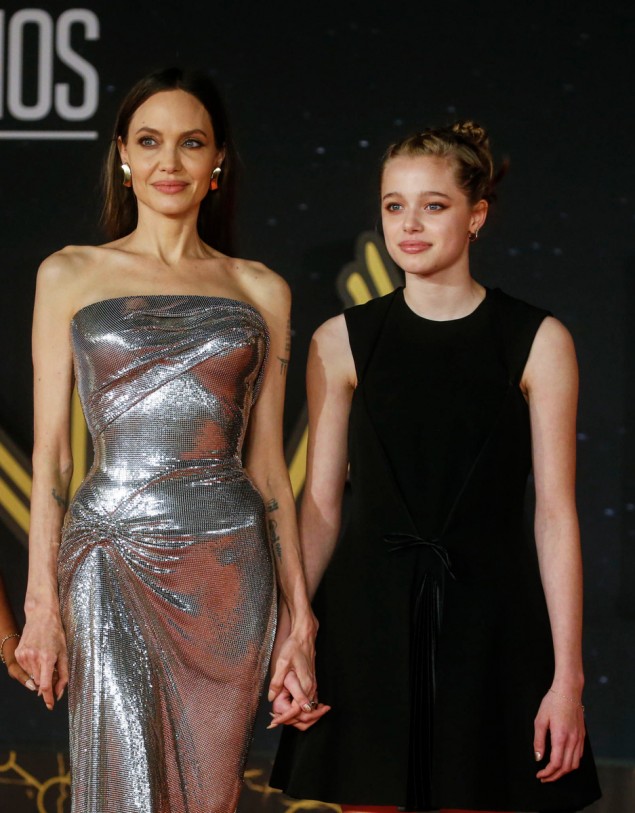 It seems there was Shiloh Jolie Pitt in the company of mother Angelina in the flash visit in Salento. Photo Ansa

Angelina Jolie and Shiloh: a quick visit to Salento

The last sighting of the diva was last Saturday. In Los Feliz, a suburb of Los Angeles where Angelina Jolie was seen entering a hotel for a business meeting. Then, suddenly, at the beginning of the week she arrived on her private jet in Brindisi.

At the airport there was a taxi waiting to take her to Torre Chianca, on the outskirts of Lecce. In one of the most beautiful farms in the area, Masseria Francescani. It is an ancient fortification recently restored under the aegis of the Superintendence of Cultural Heritage. Since it was completed a year and a half ago, it has become a destination for many celebrities. Attracted by the view and the food. But, above all, from the guarantee of extreme privacy, considering the 4 hectares of land that surround it.

Mother and daughter walked on the beach in complete anonymity. Only after the rumor of Angelina Jolie’s presence had spread did someone connect that beautiful lady dressed in white with dark glasses and a daughter following her with the American diva.

Dinner based on vegetables from the garden and local products. Night of rest and then, the following afternoon, back to Brindisi to get back on the jet. For where, no one knows or wants to say.

Angelina Jolie is looking for a house in Puglia?

But what did Ajelina Jolie come to Salento to do? It seems that some friends of hers advised her to visit this corner of Italian paradise. And one of the most well-founded hypotheses (or the greatest hope for the inhabitants) is that the actress and director wants to invest in Apulian real estate. After all, you have just signed a substantial three-year agreement with the production company Freemantle to make films, TV series and documentaries. 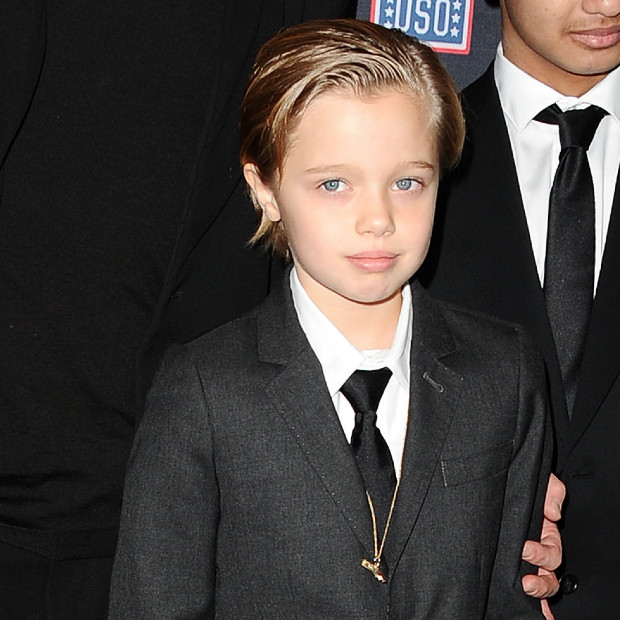 Brad Pitt and Angelina Jolie: the most beautiful photos of daughter Shiloh

And it certainly wouldn’t be the only one. Anyone who prides himself on having a home in Salento is Helen Mirren. For years, with her director husband Taylor Hackford, spends many months in the sixteenth century Matine farmhouse, in Tiggiano, in the province of Lecce. The couple bought it and completely refurbished it over the years. She loves Puglia. she so much that she made friends with one of the most irreverent sons of this earth: Checco Zalone. You remember them in the catchphrase The Vaccinada?

But they took case in the heel of the boot too Ronn Mossthe unforgettable Ridge of Beautiful (from the parts of Fasano), e Gerard Depardieu. Who, dazzled by the Baroque splendor of Lecce, has bought a house in the centre. Hush hush and without much fanfare, even the divine Meryl Streep she became a citizen of Puglia. A few years ago he bought a house in the Mito area, in the heart of the suggestive Costa di Otranto-Santa Maria di Leuca and Bosco di Tricase natural park.

At the moment Madonna he limits himself to staying every summer in Borgo Egnazia, near Savelletri. But there are those who say she is ready for the big step: a farm of her own. In short, Angelina Jolie would not miss the company of her Hollywood colleagues.