Brad Pitt defeated his ex-wife in court. Judge John Ouderkirk issued a judgment favorable to the actor. The Hollywood star can now spend much more time with his children and shares custody with them Angelina Jolie fifty-fifty. The couple have six children. The court dispute concerned custody of 17-year-old Pax, 16-year-old Zahara, 15-year-old Shiloh and 12-year-old twins Vivienne and Knox. 19-year-old Maddox decides for himself about contacts with his father, his relationship with his parents is not under trial.

We recommend: The most expensive celebrity divorces. Angelina Jolie and Brad Pitt have already spent a fortune, and this is not the end

However, it is possible that Brad Pitt has won that game, but he hasn’t won the whole thing yet. According to the American media, the actress’s lawyers announce that she will fight to change the sentence, because it is a preliminary ruling. 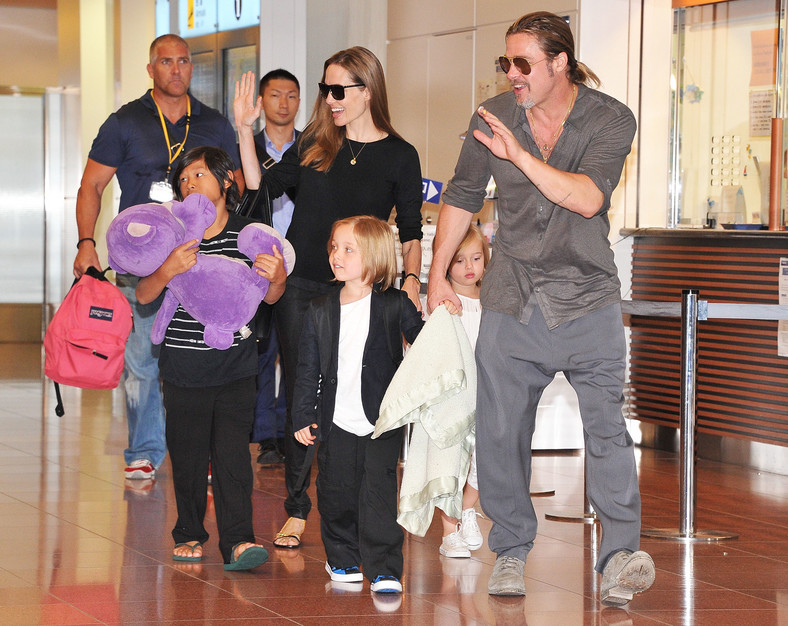 The court dispute of the famous couple has been going on since 2016, when Angelina Jolie filed for divorce. The verdict in this case was issued in April 2019, but the issue of childcare remained unresolved. Following their divorce, the couple hired John Ouderkirk as a private judge, which was allowed under American law. The case has lasted until now, and many witnesses have been questioned.

Meanwhile, Jolie was supposed to make it difficult for Pitt to interact with the children, she also tried unsuccessfully to dismiss a judge who did not allow the couple’s children to testify. The actress also accused her ex-husband of child abuse, but the court found that there was no reason to consider such allegations.

Jolie and Pitt. From romance to fighting for children

Angelina Jolie and Brad Pitt have been together for 12 years. The loud beginning of their relationship dates back to the filming of “Mr. and Mrs. Smith”, where they both played the title roles. It was then that the first rumors of their affair appeared. Brad Pitt was married to Jennifer Aniston, the star of the series “Friends,” and Jolie was twice divorced, with her adopted son Maddox.

In 2005, Jennifer Aniston filed for divorce. That same year, Jolie adopted Zahara from Ethiopia, and in late 2005, the couple announced that Jolie was pregnant. In 2006, Shiloh was born, a year later the couple adopted Pax, a boy from Vietnam. In 2008, Angelina and Brad became the parents of twins: Vivienne and Knox.

The couple didn’t get married until 2014, and two years later Jolie filed for divorce. The actress’s lawyers revealed that the reason for the break-up was “irreconcilable differences” in raising children.