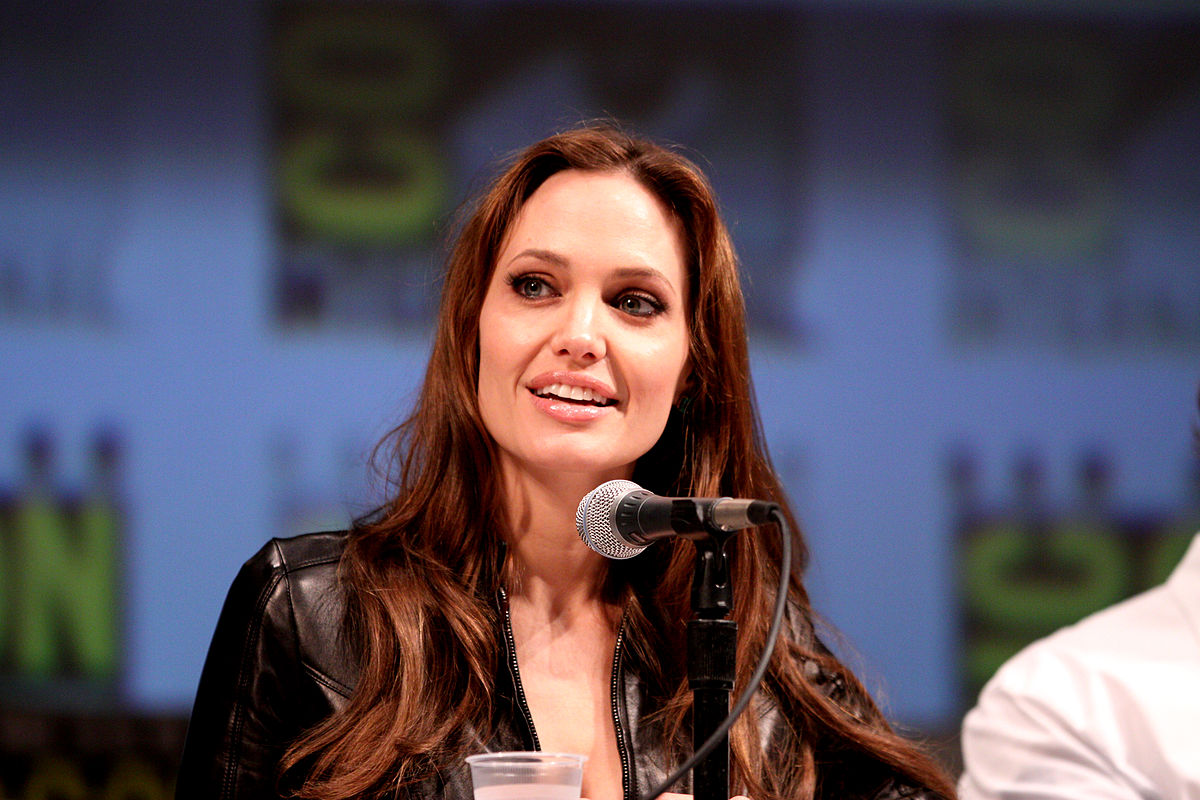 Angelina Jolie on her children: “I don’t push them towards environmental protection, they have to get there on their own”

Angelina Jolie has revealed that she has decided not to make her children worry about the environment: ‘I prefer that they make up their own mind as they grow up’.

Angelina Jolieduring a new interview released by Madame Figaro magazine, spoke of the fact that she has not at all tried to sensitize her six children, who she shares with ex-husband Brad Pitt, towards the environmental Protection that their generation will inevitably be forced to put into practice.

After talking in general terms about Pax, Zahara, Shiloh, Knox and Vivienne, Jolie also opened up about the year she spent in Cambodia, and the experience she went through when she decided to adopt Maddox, her eldest son.

“My heart is tied to different countries, and above all to those of my children’s birth“, the actress confessed”But I must say that Cambodia was the first country with which I established a very strong bond. I lived there and met the locals. Furthermore, it was there that I became aware of the refugee problem“.

“When I first visited Cambodia in 2000, I knew nothing about the country and was struck by my ignorance. All of this was a long way from what I had been taught in the United States. I love the people of Cambodia with all my heart. And it was my son Maddox, my first born, who made me a mother“, explained Angelina Jolie, and then added:”As for my kids, I try not to be the kind of mother who insists on why it’s important to think about the environment. I prefer that they decide for themselves as they grow up, immersing them in various environments, encouraging them to make friends with different cultures, to live as many experiences as possible“.

David Martin is the lead editor for Spark Chronicles. David has been working as a freelance journalist.
Previous Why does Zendaya feel stupid being an actress? Estrela explains to Vogue Italia
Next Chris Brown is unlikely to debut in the top of the Billboard with new album ‘Breezy’, according to projections