Angelina Jolie with her daughters at the premiere. Beautiful creations

Angelina Jolie, one of Hollywood’s biggest stars, starred in the production of “Eternals”, a movie based on the comic book series of the same name from Marvel Comics. She took five children to the premiere in Los Angeles: 20-year-old Maddox, 16-year-old Zahara, 15-year-old Shiloh and 13-year-old twins Vivienne and Knox. Only her 18-year-old son, Pax, was missing. This time, on the red carpet in Italy, and more precisely in Rome, she shone with her eldest daughters. Both the actress and her kids chose elegant outfits for this occasion. Particularly noteworthy is the one belonging to Zahara. She presented herself phenomenally.

In 2019, a marriage lasting five years Angelina Jolie and Brad Pitt has gone down in history. It was still going on in the background battle over the issue of caring for their children. The actress was supposed to hinder her ex-husband’s contacts with the children. She also accused him of child abuse, but the court ultimately found that there were no grounds for examining such allegations. The actress is very often seen with her daughters and sons – it looks like they have great contact. She decided to take Zahara and Shiloh to the Italian premiere of the film with her participation. 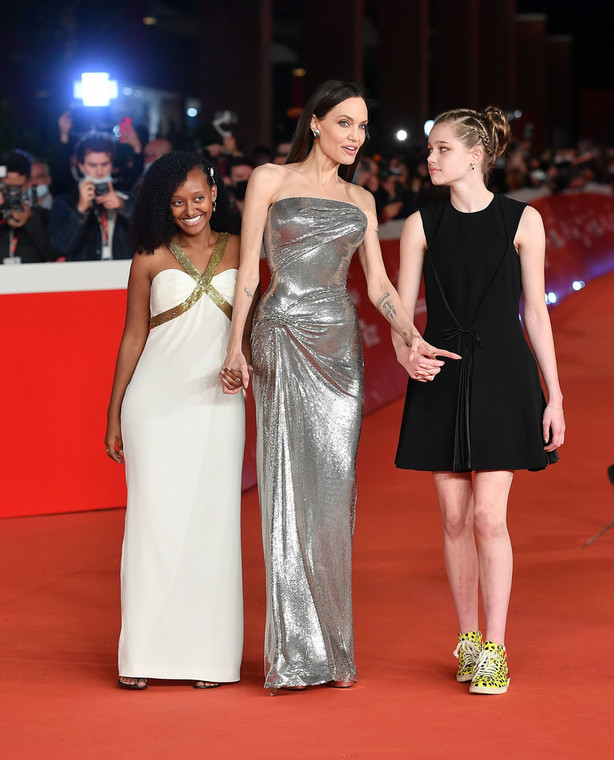 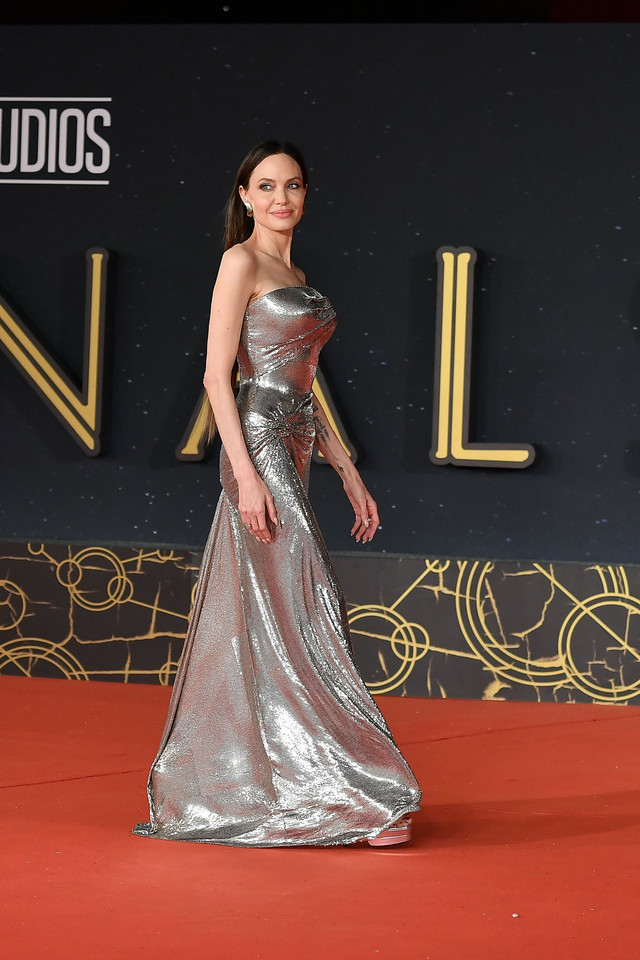 2/6
Zahara, daughter of Angelina Jolie, at the premiere 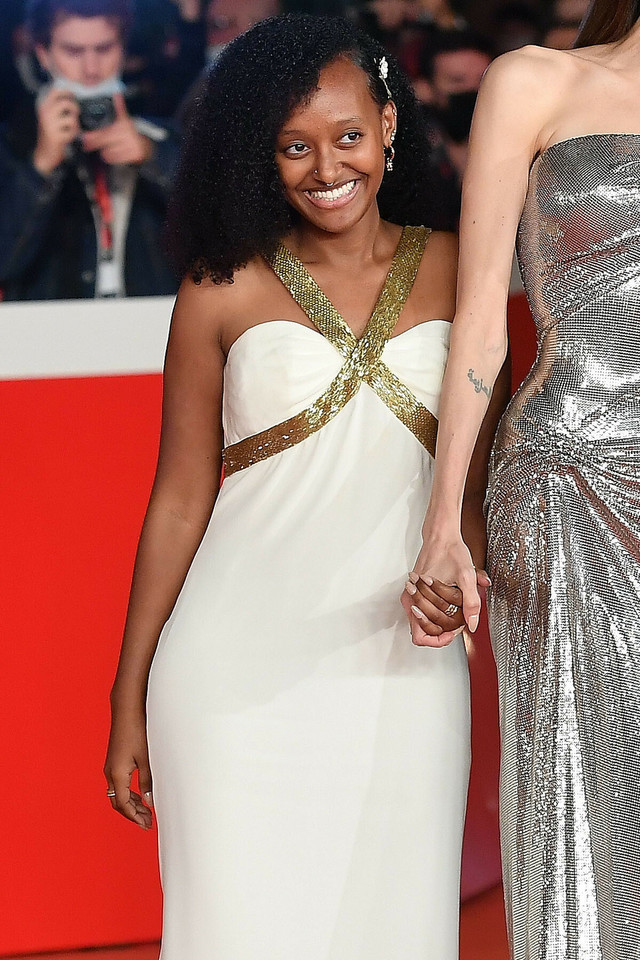 Her 16-year-old daughter also chose a long white and gold outfit in Greek style, in which she presented herself phenomenally. Just a few days ago, Zahara made headlines when she appeared at the premiere in Los Angeles wearing an Elie Saab gown. Angelina herself wore it at the 2014 Oscars.

He likes dogs, pizza and popcorn. Already a fanboy of Nintendo and Sony, but today throws anything. He has collaborated on sites and magazines such as GameBlast, Nintendo World, Hero and Portal Pop, but today is dedicated exclusively to Spark Chronicles.
Previous Biebers amused at the match against Kendall Jenner
Next Angelina Jolie’s daughter, Zahara, in her mom’s Oscar-winning dress from 2014

Kim Kardashian showed the Christmas tree. What does the tree look like?

Will Smith and Jada Pinkett are to stop giving interviews. A petition arose

Billie Eilish unveiled her new hairstyle on the red carpet

Photo Getty Images After the cool blond, the singer chose a chocolate shade of brown. …