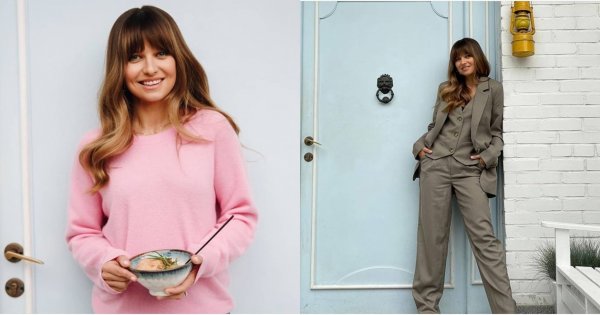 Anna Lewandowska had a slip-up at the airport. The staff laughed …

Anna Lewandowska spent the turn of 2021/2022 in warm countries, but recently decided to return to Munich. At the airport in the Maldives, the trainer learned that the trainer had too much excess luggage, which was a big surprise for her. It turned out that the wife of “Lewy” forgot about the additional sports zipper, which divided the suitcase into two parts and caused all the confusion. The airport staff could not hide their amusement.

Anna Lewandowska about the mishap at the airport

The wife of Robert Lewandowski left with the footballer, his relatives and daughters first to Dubai, where “Lewy” received the award. The whole family spent the New Year there and in January the footballer returned to his duties, and Anna Lewandowska and her daughters flew to the Maldives. Recently, however, her long vacation has come to an end and the woman and the girls have returned home. However, the return was not without complications. At the airport in the Maldives, the trainer found out that he had a lot of excess baggage. This was a surprise to her, as she arrived on the island with the same suitcase weight as she wanted to leave. The whole situation is reported on his Instagram profile:

It was not without small adventures … I had one suitcase packed for three of us (because it is more convenient). It turned out at the check-in that I have 14 kg of excess baggage !!!

The situation was not improved by the fact that the trainer showed up at the airport at the last minute. The attendant told her she had to do something about the excess baggage. That’s why the woman pulled it apart and found out that:

Considering that we were almost late for the plane … I started to open the suitcase which, to my surprise, split into two parts

I forgot that sports suitcases have an additional zipper. The gentlemen were laughing at the check-in …

The woman stated that she managed to fix the problem in 5 seconds. However, the measurement at the airport did not give her peace of mind. So when she returned home to Munich, she decided to check how much her suitcases weigh. It turned out that, according to her measurement, the luggage was 4 kg too much, not 14 kg, which was suggested at the airport. She summed it up with the following sentence:

Hmm … So it was not 14 kg of excess baggage … Only 4, which I would quietly stuff somewhere

She also added that she respects the rules at airports because she has the health of the staff in mind. One of the internet users asked how the journey by plane with the children went. Lewandowski’s wife stated that her daughters endured the 17-hour flight well, although it was not without a few quarrels.

David Martin is the lead editor for Spark Chronicles. David has been working as a freelance journalist.
Previous Abandoned cars were auctioned off. The most expensive was the Mercedes S-Class
Next Sierakowski: what has Russia achieved in talks with the USA? [KOMENTARZ] 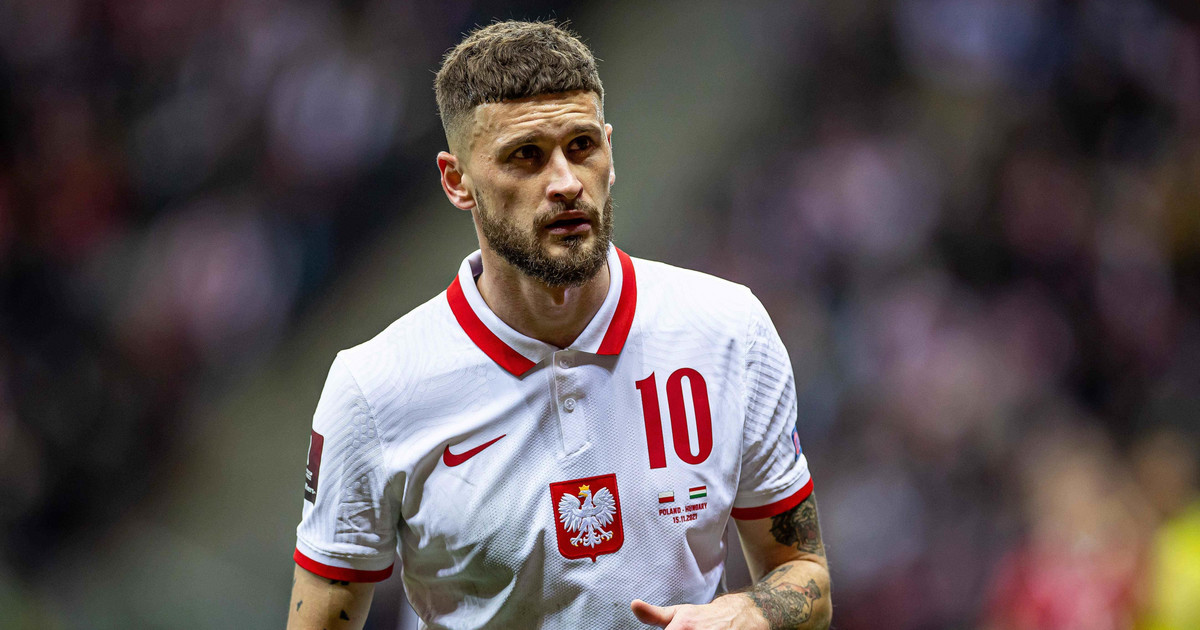 It was almost the end of the world in Zakopane. A miracle did not happen …