Anna Lewandowska is walking like a storm. For years, he has been successfully running his own businesses and does not rest on his laurels, constantly developing his brands. Recently, Anna Lewandowska decided to introduce new products to the already wide range of cosmetics that she offers. This time, Robert Lewandowski’s wife opted for perfume. As we read on the brand’s website, these are two original compositions “designed to emphasize multidimensionality” that every woman wears. “Original proposals that perfectly complement the unique moments of life in which they accompany us” – informs the brand’s website.

Perfumes from Anna Lewandowska, although they have appeared on the market recently, a lot is said about them. It turns out that they delighted the world-famous model. Heidi Klum, because we are talking about her, received a package with Anna Lewandowska’s perfumes. She praised her on Instagram. The model unpacked it, showing everything to the fans, and it is worth noting that her profile is watched by over 8 million users. By the way, Heidi Klum marked the profiles of Robert Lewandowski and his wife. 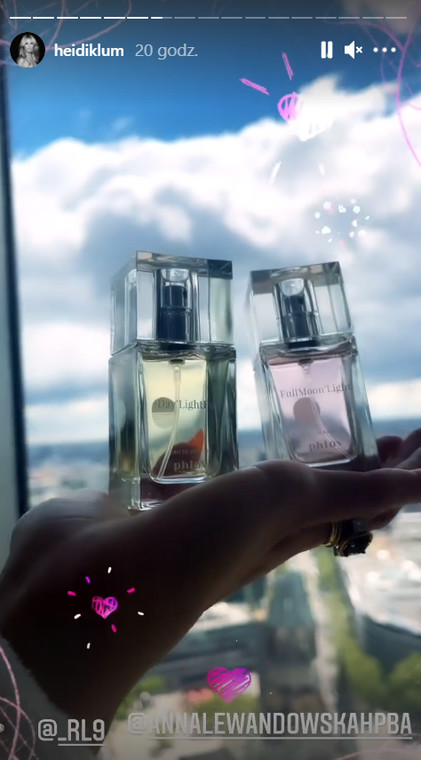 Anna Lewandowska was delighted with the report by Heidi Klum. “OMG” – she wrote, sharing it on her profile. 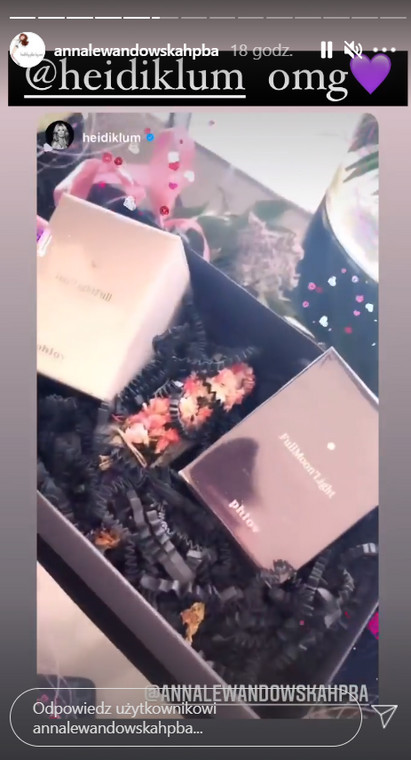 Let us remind you that Heidi Klum once appeared at the Bayern Munich match, which was captured by photojournalists. In May 2019, the model posed for photos in the team’s T-shirt, in which Robert Lewandowski plays. It was before the Bundesliga game between Bayern and Eintracht Frankfurt at the Munich stadium. 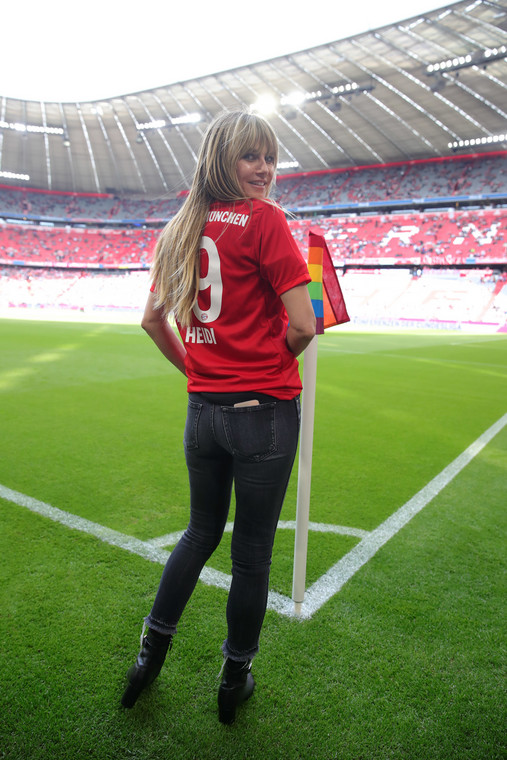