Anna Wendzikowska hosted in the program “Onet Rano”. In an interview with Beata Tadla, they raised the topic of the famous Britney Spears case, which has been under the court custody of James Spears’ father since 2008.

We recommend: Shocking news about Britney Spears’ tutelage has been revealed. Her father makes her do many things

In an interview with Beata Tadla, Anna Wendzikowska confessed that the singer had a spectacular success at a very young age and, as you can see, was not fully prepared for it. Also, her parents did not show her support.

Anna Wendzikowska on the condition of Britney Spears: she could not handle it

– I think that the beginning of her drama is this huge career she made. This is a very difficult thing for such a young person to bear. She is exactly my 1981 year and her biggest single was in 1998 “Baby One More Time”. She was entered in the Guinness Book of Records many times as the youngest singer with such success, with so many records sold, this song was hummed by everyone, it is one of the best-selling singles in history. Huge successes, huge money with a very, very young girl, probably not completely mentally formed – said the journalist. 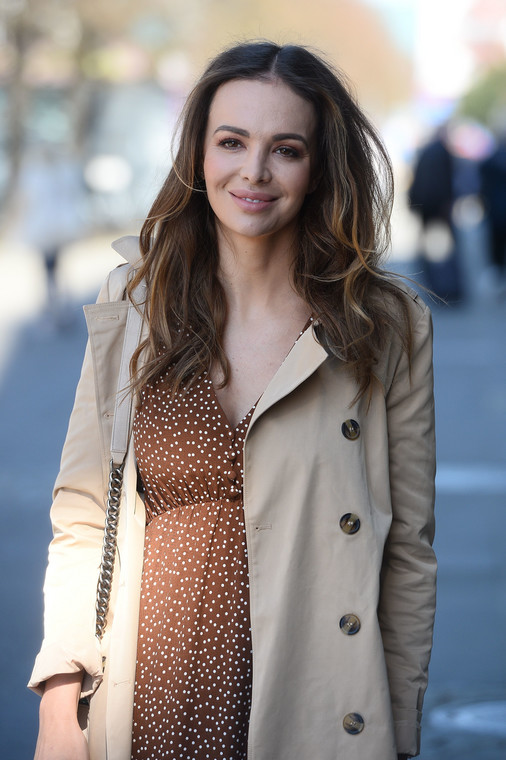 She further added that, unfortunately, Britney Spears did not have parents to help her function in this world.

– It seems she was unlucky enough to have such stable, supportive parents who would give her the foundation to deal with this tremendous pressure, because when she was launched as a young star who already dazzled sex appeal as a teenager. it was immediately after the huge successes and huge money followed by the media, which pounced on her and started to take out all sorts of things and call her a lolita (…) and I don’t think she can handle it – concluded Anna Wendzikowska.

– I remember very well a situation when she, under the supervision of paparazzi, went to the hairdressing salon, where she shaved her head bald. (…) I do not know if it was not the moment when we realized that the girl we all envy – fame, popularity, beauty, sex appeal, money, success, is a person who fights unbelievable demons – she confessed. 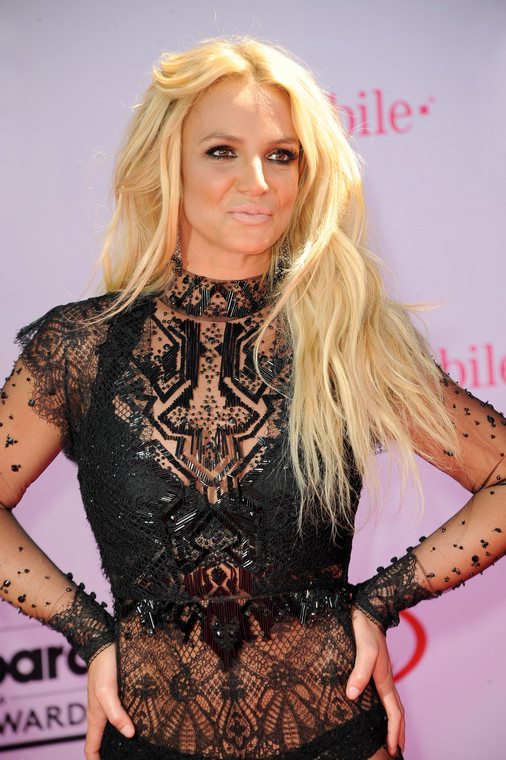