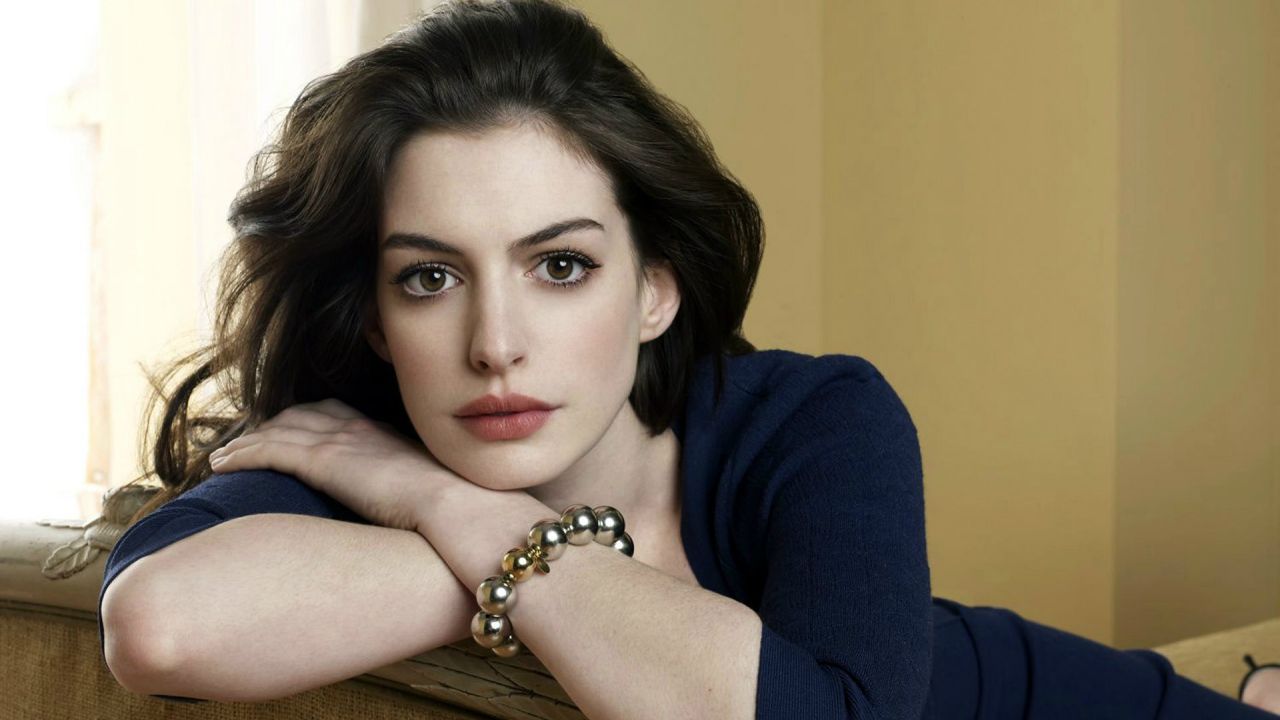 Anne Hathaway and the beginning of her career: “I was so stressed that I missed fantastic moments”

Anne Hathaway was interviewed by Elle and talked about the beginnings of her career and the difficulties encountered that did not allow her to experience some beautiful moments. The actress, Oscar winner as best supporter for Fantine’s performance in Les Misérables, Hathaway also explored recent projects.

“Early in my career I was so worried about screwing it up that I missed great moments because I was so stressed. Now I’m at a point in my life where I know I have something amazing and that’s the only time that happens. And be in a place where I can enjoy it has been a really positive evolution” said Anne Hathaway, who starred in a commercial for Bulgari last spring with Zendaya.

On Armageddon Time by James Graywith whom he attended the last Cannes Film Festival, Hathaway explained:“In life you plant seeds and then there come times like this when you reap”.
His speech at the Oscars in 2013 was considered unspontaneous and bogus. Here is the actress’ reply:“I’ve worked too hard to look at myself with kinder eyes, to cast peace away from those who haven’t yet found it for themselves… So don’t do my best and don’t be afraid of what others might say and focus just about enjoying life”.

David Martin is the lead editor for Spark Chronicles. David has been working as a freelance journalist.
Previous Will the World Cup in Qatar pollute much more than expected?
Next the actress with the dress covered in photos of the actor