Announced and unannounced weddings: here are the VIP weddings of 2023

● After the brake that lasted almost two years, 2022 has confirmed itself as a year of wedding boom also for VIP couples and 2023 promises just as well. As per tradition, Matrimonio.com, the reference portal of the wedding sector and part of The Knot Worldwide group, makes a recap of the 2022 VIP wedding, reviews the celebrity couples who will go down the aisle next year and launches a few bets on weddings not yet announced.

● Among the most awaited weddings of the year, those between Cecilia Rodriguez with the former cyclist Ignazio Moser and between Francesca Ferragni and her historic partner Riccardo Nicoletti.

● Chiara Nasti and Mattia Zaccagni will get married on June 20, 2023 in Rome and expect a wedding with at least 200 guests (the average in Italy is 114, according to the White Book of Marriage by Matrimonio.com).

● Francesca Ferragni and Chiara Nasti are the exception that proves the rule: according to The White Paper on Marriage, in fact, only 1 out of 7 couples have children before marriage. In just over half of the cases (56%), the children are from the same couple.

● The couple that the Matrimonio.com community dreams of seeing at the altar in 2023? The one made up of the influencer Clizia Incorvaia and the presenter Paolo Ciavarro (33%), fresh parents of little Gabriele.

Milan, 28 December 2022 – After the brake that lasted almost two years, 2022 has been confirmed as a year of wedding boom also for VIP couples and, judging by the romantic wedding proposals made public this year, 2023 promises just as well. As per tradition in this period of the year, Matrimonio.com, reference portal of the bridal sector and part of The Knot Worldwide group, makes a vip wedding recap 2022browse the celebrity couples who will go down the aisle next year and throw some wager on unannounced VIP weddings that future spouses of the Matrimonio.com community dream of seeing.

Very long the sports list got married this year, starting with Federico Pellegrini and Matteo Giunta, passing through the religious wedding of Philip Magnini and Giorgia Palmas, those of Marcell Jacobs, Gianmarco Tamberi and Danilo Gallinari. The players are not left behind: Andrea Pirlo said Yes to his Valentina Baldini, Kevin Prince Boateng and Valentina Fradegrada also exchanged vows in the Metaverse; Cajetan CastrovilliAnthony CandrevaKeita BaldéGratian Leather and Dominic Berardi they gave us a very romantic wedding.

Enchanting influencer weddings Beatrice Valli with Marco Fantini, by Sabrina Ghio with Carlo Negri e Carlotta Dell’Isola with Nello Sorrentino. 2022 was the year of Yes also for Manuela Arcuri, Enrico Brignano with Flora Canto, Cesara Buonamici, Nina Senicar with the American actor Jay Ellis, while the much followed Kourtney Kardashian she chose Italy (Portofino) to marry her Travis Barker. The wedding of Brooklyn Beckham and Nicola Peltz were one of the most talked about events of the year, as were those of the pop star Britney Spears with Sam Asghari.

For Cecilia Rodriguez and Ignazio Moserafter 5 years of love and some back and forth, the time has come to pronounce the fateful Yes. The model and influencer, sister of the well-known Belén, and the former cyclist will get married in October (month of the year usually chosen by 7.4% of couples, according to Matrimonio.com’s Marriage White Paper).

2022 has been a very special year for both Frances Ferragni that for Clare Nasti, which gave them the joy of becoming mothers. Both will then go to the altar accompanied by their children, an exception that confirms the rule: according to The White Paper on Marriage, in fact, only 1 out of 7 Italian couples have children prior to marriage. In just over half of the cases (56%) the children are of the same couple. Furthermore, Chiara Nasti and Mattia Zaccagni will get married on June 20, 2023 in Rome and expect a wedding with at least 200 guests (the average in Italy is 114, according to The White Book of Marriage).

2023 will also be the year of yes for Enock, younger brother of footballer Mario Balotelli, and Giorgia Migliorati. The two have been very much in love since 2020 but reveal that they have been friends for several years and that the lockdown was the moment that sparked the spark.

Activist and model Gessica Notaro has found love with six-time Italian show jumping champion, Filippo Bologni. The wedding proposal, in contrast with the habits of Italians who, according to a recent survey by Matrimonio.com, prefer that is done in intimacy (61.3%)was organized as a surprise in the racecourse where the two had met in 2019.

Another romantic wedding proposal that has sent fans into raptures is the one that Valerio Scanu he did to his partner Luigi Calcara, an engineer with whom he has been a steady couple since 2020. A proposal that is worth double since it represented the public coming out for the Sardinian singer. Date and location details are still unknown.

Royal Weddings: Amelia Spencer and the Princes of Jordan

Among the most anticipated royal weddings for 2023 is that of Amelia Spencer, granddaughter of Lady D and sister of Kitty (married last year), scheduled for March 2023 with her historic partner Greg Mallett, fitness and nutrition expert. Double royal wedding planned, however, in Jordan: both the prince Hussein that the younger sister is princess Imanboth sons of Queen Rania and King Abdullah of Jordan, announced their respective official engagements just this summer.

Toto-wedding, here are the VIPs (international and otherwise) that Italian couples would like to see at the altar

Among all these already announced weddings, Matrimonio.com asked its community what the star system couples who would love to be told Yes in 2023. And so here is the top 10 famous couples that future spouses dream of seeing at the altar soon:

But the list of bets does not end here: other local couples eligible for weddings or imminent proposals could be those made up of Aurora Ramazzotti-Goffredo Cerza (waiting for their firstborn), Zoe Cristofoli-Theo Hernandez
and Claudia Dionigi-Lorenzo Riccardi (parents just this year). Among the others, there are promising couples born on TV and very close-knit Arianna Cirrincione-Andrea Cerioli (very much in love and struggling with the work of their first home) e Giulia Salemi and Andrea Pretelliinseparable from 2020. Among the international VIPs, the singers Rosalía and Law Alejandrothe soccer player Gerard Pique with his new girlfriend Clara Chía and the singer and actress of the Elite series, Damn Paula with singer Alex Hoyer. May 2023 be the year of orange blossom for all of them too?

Marriage.com is a portal part of the leading bridal group, The Knot Worldwide, designed to help newlyweds organize the happiest day of their lives. Thanks to its international presence, it has created the world’s largest bridal community and Internet wedding marketplace. It has a database of over 700,000 wedding professionals and offers couples tools to prepare the guest list, manage the budget, find suppliers, etc.

David Martin is the lead editor for Spark Chronicles. David has been working as a freelance journalist.
Previous https://gamingbeasts.com/remainsx-download-pc-game/
Next Cinecomics 2023: all upcoming titles 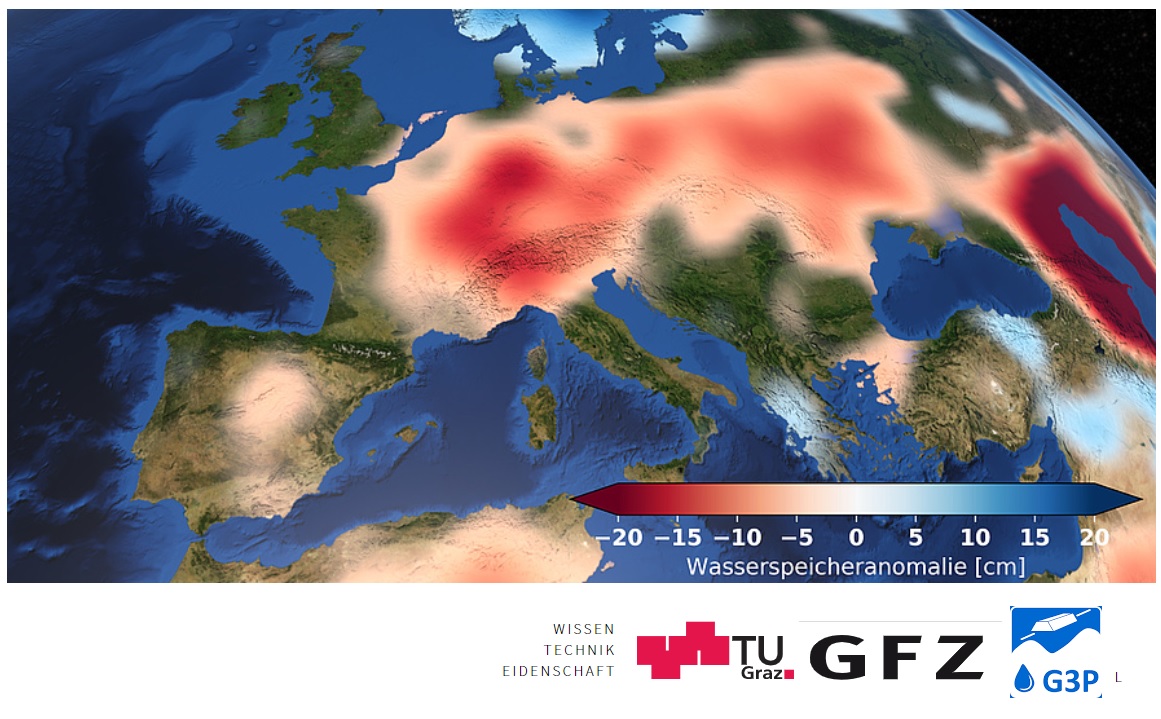