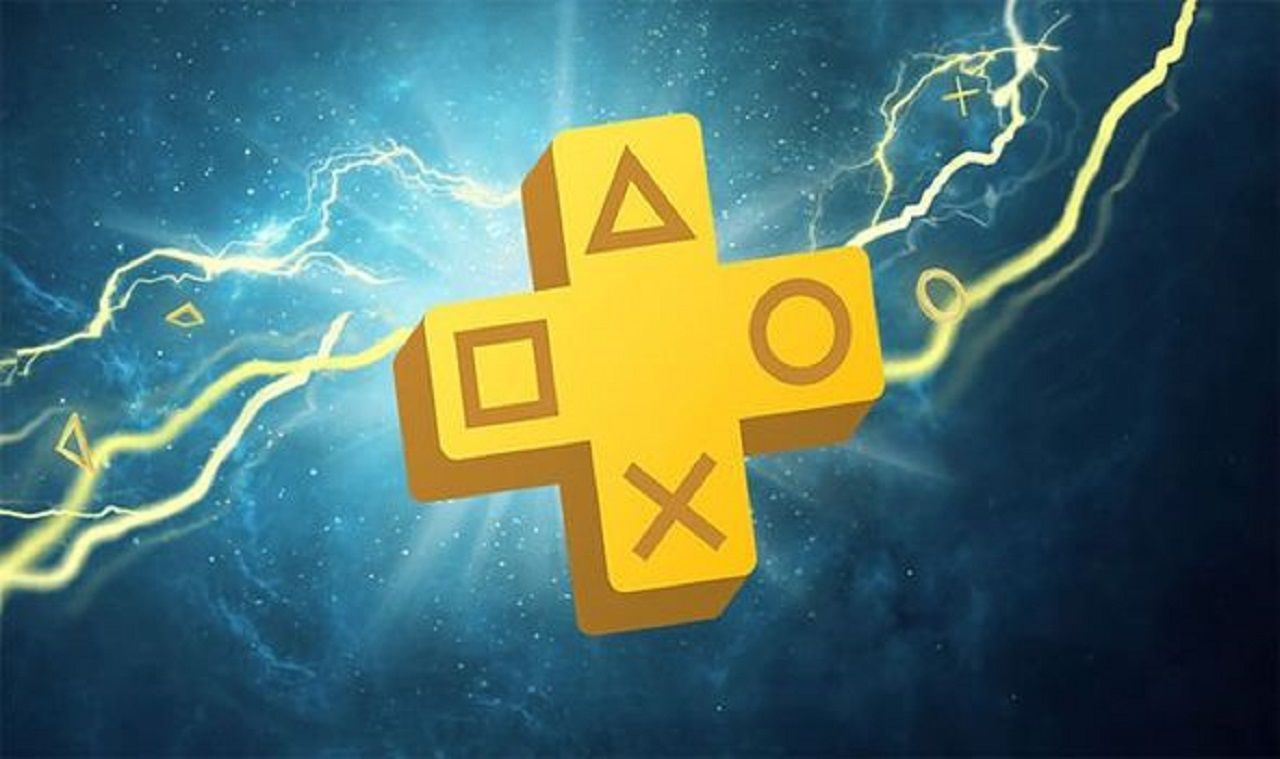 announced the new free games of November for PS4 and PS5

Sony has announced the new PlayStation Plus games for November for Essentials level subscribers, three new games for PS4 and PS5 are also coming this month., are you ready to find out what’s new for PS Plus subscribers?

NiOh 2 is a Soulslike developed by Team Ninja and despite the name it is a NiOh prequel set in ancient Japan populated by demons and Yokai. A story of revenge and redemption in a game that presents many interesting ideas and an aesthetic style that is sure to appeal to lovers of the genre.

Heavenly Bodies instead it is the less famous game of the three, it is a space adventure with puzzles to be solved… in the absence of gravity. An independent game that might be worth rediscovering thanks to PlayStation Plus.

The new free games of the month are available from November 1st to December 6th inclusiveSony will also announce November games for Extra and Premium subscribers mid-month.

He likes dogs, pizza and popcorn. Already a fanboy of Nintendo and Sony, but today throws anything. He has collaborated on sites and magazines such as GameBlast, Nintendo World, Hero and Portal Pop, but today is dedicated exclusively to Spark Chronicles.
Previous Covid investigation commission, Schillaci: useful for clarity
Next Sinner, the admission you do not expect: Alcaraz also involved