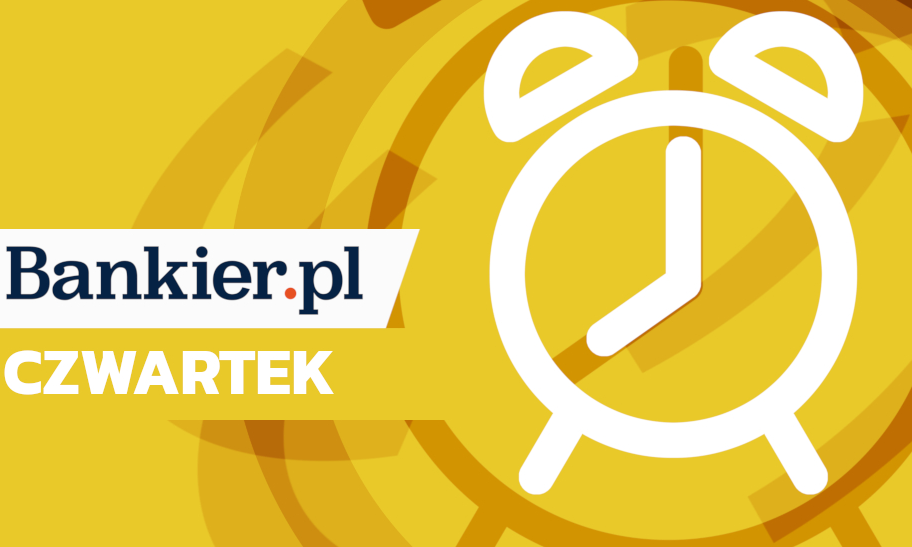 Thursday, January 13, the 13th day of the year, is ahead of us. Here is a preview of the day’s highlights and a short list of topics worth knowing about in the morning.

Topics of the day

We are choosing the WSE Master 2021. Journalists and analysts from Puls Biznesu and Bankier.pl have selected 16 companies from the Warsaw Stock Exchange, from which readers will choose the best. The WSE champion will be chosen by Internet users for the twelfth time.

Group layoffs in 2021 According to the data obtained by Bankier.pl, the largest number of employees covered by group layoffs was recorded in the Śląskie Voivodeship – by November 2021, 1,756 people lost their jobs this way.

The pandemic of old age in consignment shops. The traffic in used car dealerships has still not returned to the level before the outbreak of the pandemic, although the number of used cars imported to Poland in 2021 was over 10 percent. higher than a year earlier – according to the data of the Samar Automotive Market Research Institute.

The plague of bogus websites. Thousands of fake websites were reported to be blocked by the CSIRT of the Polish Financial Supervision Authority (KNF) in 2021. The fraudsters were massively impersonating websites with advertisements, courier companies, banks and payment gateways.

Hungary is introducing limited food prices. The prices of some products, including flour and milk, will be limited in Hungary from February 1, Prime Minister Viktor Orban announced on Wednesday in a Facebook recording after the government meeting.

It will happen in Poland

Diet. Today is the second day of the Sejm session. In the morning, the deputies will hear the current information from the minister of climate and environment on the government’s protective measures and the introduction of the anti-inflation shield in connection with the international situation on the energy and gas market. Thursday’s agenda may be supplemented with the third reading of the MP’s bill amending the act on tax on goods and services. It is about the so-called government anti-inflationary shield 2.0.

It will happen in the world

VIENNA – Meeting of the Permanent Council of the Organization for Security and Co-operation in Europe, during which Zbigniew Rau, Minister of Foreign Affairs, will officially inaugurate Poland’s annual presidency of the OSCE. The main topic of the meeting will be security problems in Europe, and in this context – Russia’s intensification of tensions on the border with Ukraine.

LUXEMBOURG – The expected ruling of the Court of Justice of the European Union on the disciplinary proceedings in Poland against Roman Giertych, Donald Tusk’s lawyer.

BRUSSELS – The Civil Liberties Committee of the European Parliament will hear from European Commission Vice-President Margaritis Schinas and EU Home Commissioner Ylva Johansson about the recent proposal for temporary measures in the event of a sudden inflow of third-country nationals to the EU. These measures would give Poland, Latvia and Lithuania more flexibility to deal with the influx of migrants and asylum seekers to their borders organized by the Lukashenka regime.

NUR-SULTAN – The development of events related to the protests against the increase in fuel prices in Kazakhstan, which led to riots with hundreds of fatalities and injuries, numerous arrests and the declaration of a state of emergency in the country. Possible start of withdrawal of the “peacekeepers” from the Collective Security Treaty Organization (Russian: ODKB), a military alliance led by Russia, who arrived in Kazakhstan.

LONDON – The head of British diplomacy will host the Vice-President of the European Commission, Marosz Szefczovic, with whom he will talk about the differences between the parties regarding the implementation of the Protocol on Ireland and Northern Ireland, concluded during the withdrawal of the United Kingdom from the European Union.

Summary of the session

Wall Street Rises. Inflation at its highest in 40 years

INNOGENE. EGM on dismissal and appointment of Supervisory Board members.

Bed. EGM on dismissal and appointment of Supervisory Board members.

ALUMAST. The Extraordinary General Meeting of Shareholders on changes to the composition of the Supervisory Board, increase of the share capital through the issue of series P shares by way of private subscription and amendments to the Articles of Association.

OAT. Extraordinary general meeting on changes in the composition of the Supervisory Board, including changes related to the number of members.

532 – Rise of Nik: a rebellious mob began a 5-day siege to the palace of Emperor Justinian I the Great in Constantinople.

1502 – King Aleksander Jagiellończyk exempted the burghers of Bydgoszcz from customs duties on goods imported on the way back from Gdańsk.

1898 – French writer Émile Zola published the famous letter from J’Accuse…! (I accuse you!) About the Dreyfus affair.

1919 – Under pressure from the Western powers, Poland withdrew its troops from Spisz and Orawa. In return, Czechoslovakia allowed the transit of weapons to Poland through its territory.

2012 – The Italian cruise ship “Costa Concordia” sank off the coast of Giglio, resulting in 32 deaths and 64 injuries.

2019 – In Gdańsk, the mayor of the city, Paweł Adamowicz, was assassinated, who died in the hospital the next day as a result of his injuries.

Information was collected by: Maciej Kalwasiński

The variety offered by video games never ceases to amaze him. He loves OutRun's drifting as well as the contemplative walks of Dear Esther. Immersing himself in other worlds is an incomparable feeling for him: he understood it by playing for the first time in Shenmue.
Previous Ricochet did not help. CoD Warzone players are complaining about the influx of cheaters • Eurogamer.pl
Next And yet! Djokovi will meet a rival at the Australian Open. Draw delayed Tennis