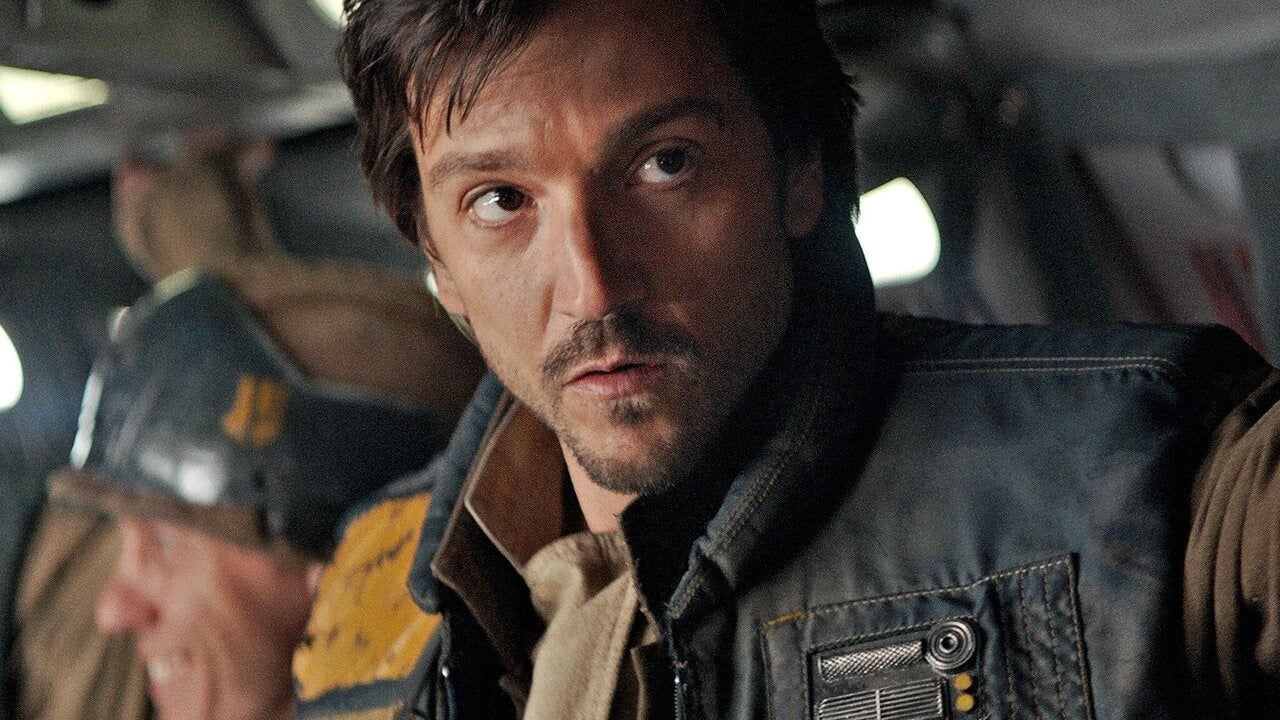 Anodor, the confirmation of Diego Luna: ‘There will be no Jedi’

After the release of the trailer of Andor, highly anticipated Star Wars series, in a recent interview the actor Diego Luna added an interesting detail about Cassian Andor and his journey in the galaxy.

Prequel to the movie Rogue One, the latest Disney+ effort, follows the adventures of Rebel Alliance intelligence officer Andor 5 years before the story told in the film starring Felicity Jones. Many suspect that the Death Star will be the common thread between the two productions.

The words not only of Luna, but also of the showrunner Tony Gilroy, leave no doubts about an essential and not insignificant detail: theabsence of the Jedi. In a recent interview for Screen Rant, in fact, a lot has been said about the issue: “It’s the most human experience you can have of Star Wars. This Star Wars is about ordinary people like you and me, and I think this bond will be special. He is the most realistic, if you can say realistic, because he obviously lives in a galaxy far, far away. But it should be realistic for you, because we want that closeness. We want you to reflect for yourself with these characters on this journey“. Simplicity and teamwork, these seem to be the fundamental points of the nascent rebellion against the Empire, in a period of profound darkness.

David Martin is the lead editor for Spark Chronicles. David has been working as a freelance journalist.
Previous Vin Diesel shows the return of a historic car from the franchise
Next I am Santa Claus with Gigi Proietti on Rai 1