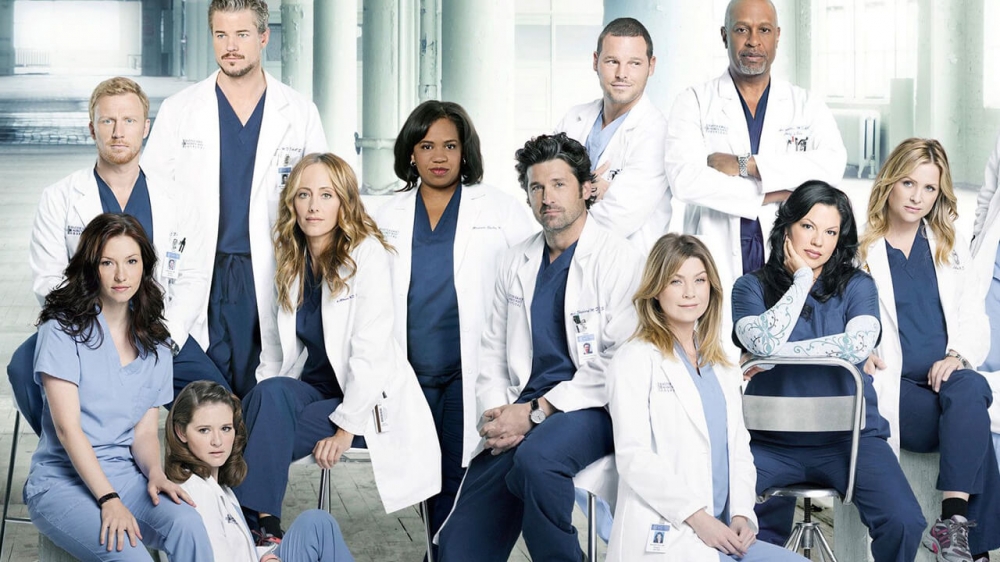 another actor leaves the cast of the medical drama

Between farewells and returns, the cast of the series is increasingly vast but in the last few days the announcement has arrived that another actor will leave one of the most loved and long-lived medical dramas

Grey’s Anatomy is currently airing its eighteenth season. The most beloved medical drama in the world still sees Ellen Pompeo wear Meredith Grey’s shoes. Between farewells and returns, the cast of the series is increasingly vast. But, in recent days, Deadline has announced that another actor will be leaving the project.

Indeed, Richard Flood will say goodbye to Grey’s Anatomy after playing Dr. Cormac Hayes for the show’s final three seasons. In the latest episode, aired on Friday, Hayes hands in his resignation to Dr. Miranda Bailey (Chandra Wilson), explaining that he has to return to Ireland with her children.

Grey’s Anatomy: Another beloved actor leaves the cast of the medical drama 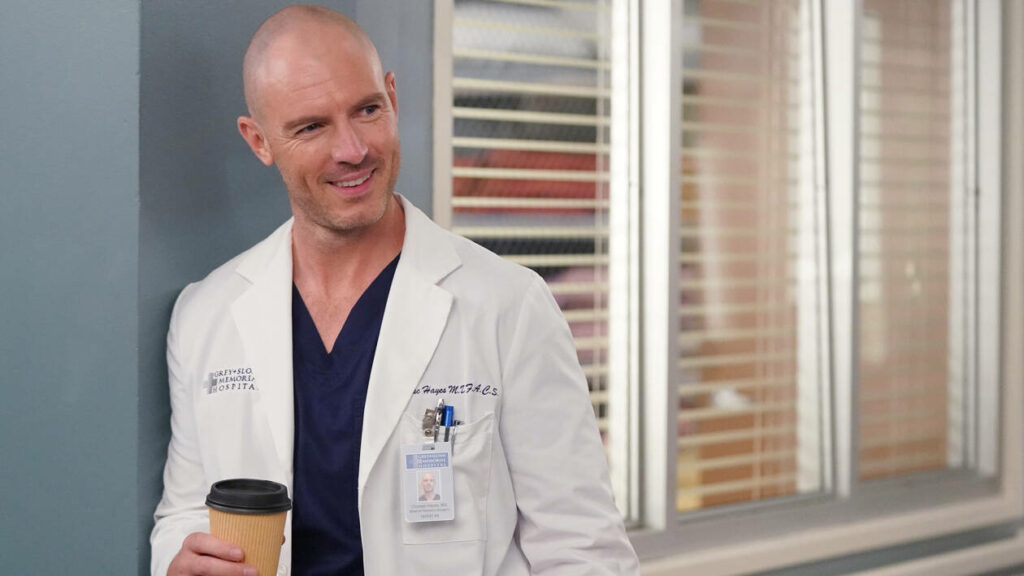 Richard Flood joined Grey’s Anatomy in the sixteenth season in a recurring role. Subsequently, from the seventeenth season, he became a series regular. Cormac Hayes was considered a potential love interest for Meredith but the storyline was halted due to the pandemic. In new episodes of the world’s most-watched medical drama, Hayes went through a period of reflection, reevaluating his life and his priorities. His resignation is not entirely unexpected. The Irish actor starred alongside Emmy Rossum in the eighth and ninth seasons of the popular Showtime series, Shameless. Flood was the star of the series Crossing Lines and of the movie Killing Kennedy.

Talking about his character in Grey’s Anatomylast November 2021, Richard Flood had stated: ”He had a very strong history. I thought she was a character with a real story with some depth that could come in and be effective in telling a compelling story.”. Furthermore, he described his experience of him on the set thus: ”It was a great life experience. In terms of work, it’s fun, you get into a great show, such a famous series. You are on a set, you play a character, you connect with the person in front of you and you try to offer something interesting and dynamic”.

David Martin is the lead editor for Spark Chronicles. David has been working as a freelance journalist.
Previous Romantic comedies to watch as a couple
Next https://gamingbeasts.com/spaceengine-pc-game-download-for-free/