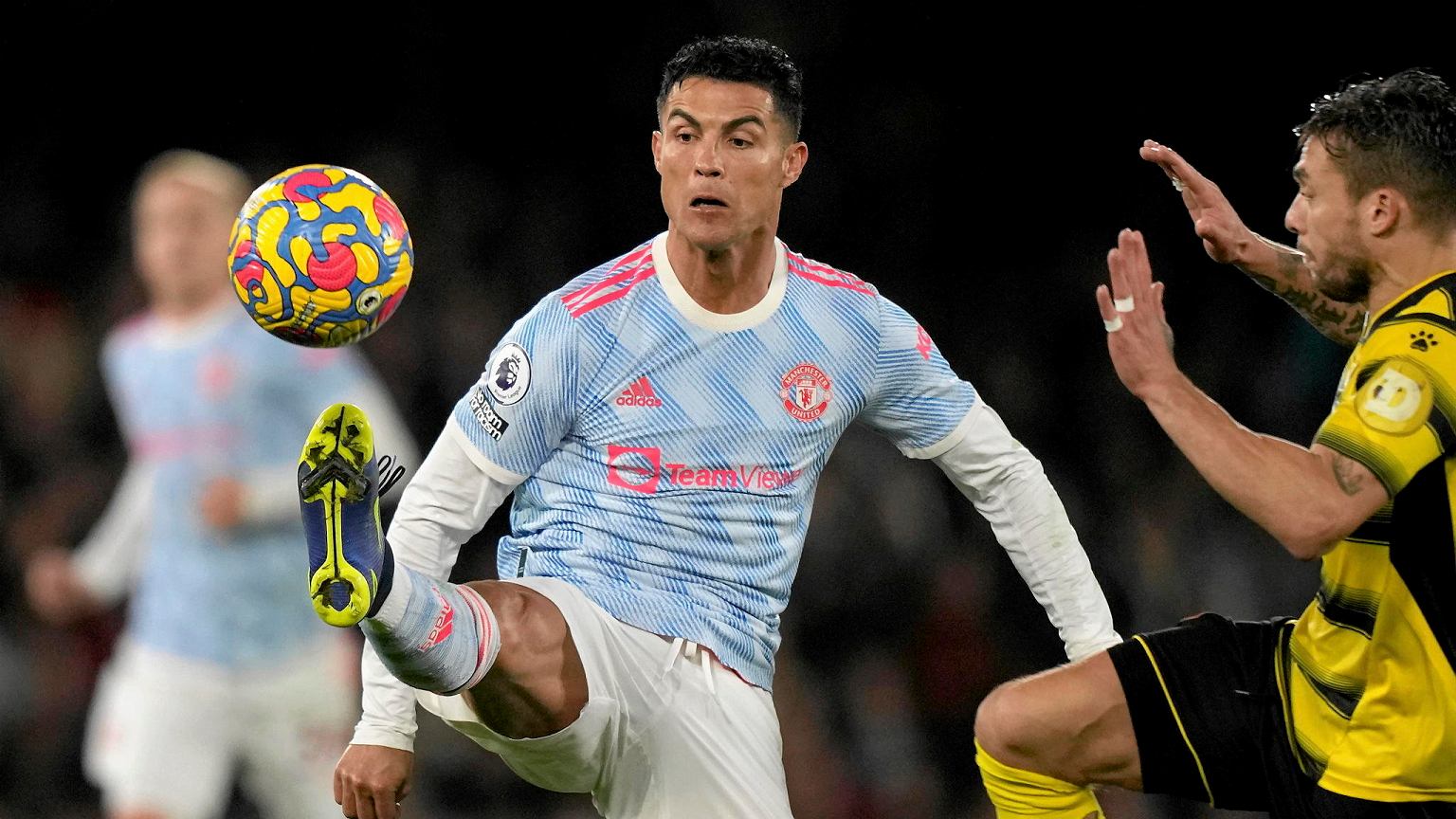 Another candidate for the Manchester United coach. Ready to go Soccer

The “Red Devils” fail particularly in the Premier League. They have lost four times in the last five rounds, and the cup of bitterness was overwhelmed by a shameful away defeat to Watford, after which the club’s authorities dismissed Ole Gunnar Solskjaer.

Another sky-high Lewandowski record. Nobody did it

Manchester United are looking for a new coach

Almost immediately after the announcement of the decision to part with Norway, a debate began about the new manager. For now, this role will be played by Michael Carrick, who has already made his debut on the coach’s bench in the Champions League’s 2-0 away game against Villarreal.

It is known, however, that the former Manchester United midfielder will only be a temporary option, and ultimately the club will want to bet on a recognized coach who will help him overcome the crisis. Several managers are on the list of potential candidates, and Gennaro Gattuso is one of them, according to the Italian media.

Gennaro Gattuso ready to go to work in Manchester

Famous football agent Jorge Mendes has already begun the first talks to offer the 43-year-old club from the red part of Manchester. Gattuso himself is said to be ready to start working in the Premier League.

In recent weeks, the name of Gennaro Gattuso has been linked to several other clubs in the Premier League. He was considered at Tottenham following the release of Nuno Espirito Santo and was also one of the options to lead the project at Newcastle United.

Boniek warmed up the atmosphere before the Golden Ball. Did he know something?

Gennaro Gattuso has been unemployed since the end of last season after leaving Napoli. Previously, the 43-year-old led Milan’s youth and main team as well as AC Pisa, OFI Kreta and US Palermo.