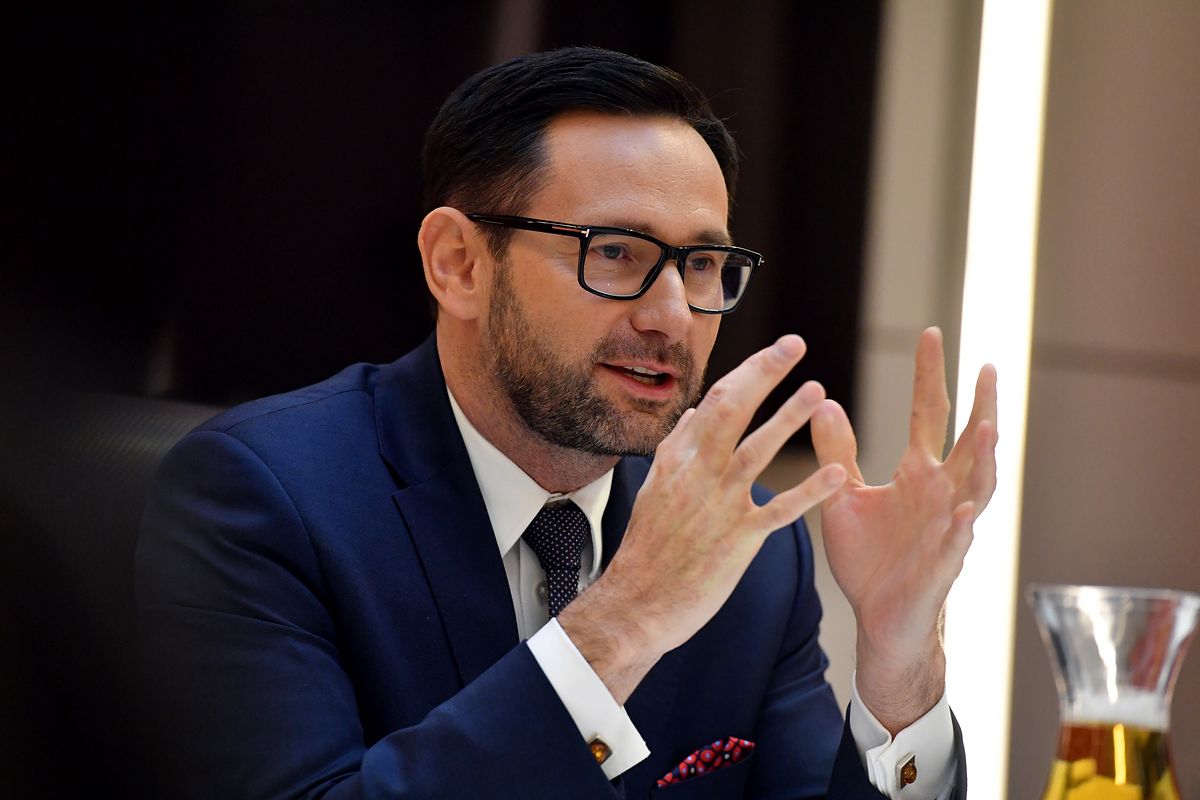 Anti-inflationary shield – Daniel Obajtek comments on the PiS project. There is a chance for cheaper fuel

As Prime Minister Mateusz Morawiecki announced on Thursday, the government plans to lower the excise duty from December 20, 2021 to May 20, 2022 to the minimum level permitted in the European Union. In addition, from January 1 to May 31, 2022, fuels are to be exempt from the retail sales tax. It is also planned to reduce the VAT rate on natural gas from 23 to 8 percent. for three months – from January to March 2022.

Fuel prices in Poland. Will the anti-inflationary shield help in a reduction?

From January to March 2022, up to 5 of 23 percent. VAT on electricity is to drop. The excise tax on electricity for households is to drop from PLN 5 / MWh to zero; for other recipients, the excise duty is to be at the minimum level permitted in the EU.

– The proposed actions will allow the reduction of fuel prices on the Polish market, thus strengthening the activities undertaken by the Orlen group, while maintaining competitiveness and market conditions for running a business – commented on these proposals by Daniel Obajtek.

See also: Is the anti-inflationary shield a good idea? “It could have the opposite effect. Inflation out of control “

Let us recall that on Thursday the government presented the assumptions of the anti-inflationary shield. In addition to the above-mentioned solutions, Mateusz Morawiecki’s office also has a plan to directly support families through a cover allowance.

It is to be a surcharge of PLN 400 per year for single-person households with an income of up to PLN 2,100 per month. In the case of larger families, where the income is not too high, the support will be greater – it may amount to PLN 600, 850 or PLN 1,150. The allowance will be paid in two installments in 2022. It is to be used by over 5 million households.

– Just as energy prices affect household budgets, gas and fuel prices affect the entire economy. Brussels caused the prices of the ETS (this is the EU emissions trading system – editorial note) to increase to EUR 70 – said Mateusz Morawiecki at the press conference. – All this means that the whole world is facing the inflation threat. Inflation is the highest in 28 years in Germany or Spain – he enumerated.

Prime Minister Mateusz Morawiecki added, however, that apart from this “natural consequence”, inflation is also influenced by other measures, including Gazprom. – We have a significant impact on gas prices into fertilizer prices, and fertilizer prices translate into food prices. Gazprom is directly responsible for inflation in Europe – said the head of government.

– A shield, as the name suggests, is defense. We defend ourselves against inflation, and first of all, we should focus on the causes, and then on the consequences – this is what Paweł Cybulski, former deputy finance minister, commented on in “Money. It counts”.

– The economy does not like too much interference, because they can create the opposite effect and this inflation can go in the other direction in an uncontrolled manner. We should focus on internal causes, because we do not have too much influence on external ones. Therefore, it is necessary to maintain a certain state expenditure regime, it is the basis of the economy. If we have a lot of money thrown into circulation, it will definitely affect inflation – added the minister in an interview with money.pl.

The variety offered by video games never ceases to amaze him. He loves OutRun's drifting as well as the contemplative walks of Dear Esther. Immersing himself in other worlds is an incomparable feeling for him: he understood it by playing for the first time in Shenmue.
Previous Graphics cards are lacking, and Nvidia’s sales are growing
Next Leicester – Legia. Where and at which time will he watch the key match in LE? [TRANSMISJA] Pike none