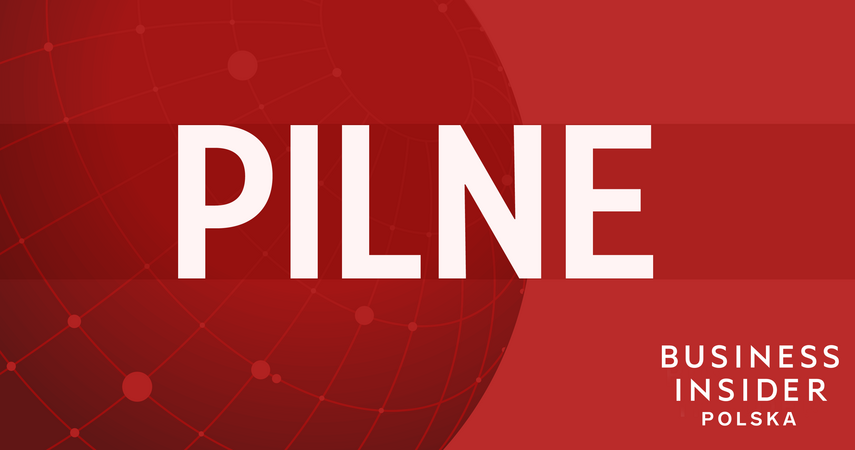 Prime Minister Mateusz Morawiecki announced on Thursday an anti-inflationary shield. It is supposed to be a large package of tax cuts. It provides for a reduction in the excise tax on fuel, a reduction in VAT on gas and electricity, and a shielding allowance for 5 million households.

– Today we are proposing a large program of tax cuts to cushion the effects of inflation – Prime Minister Mateusz Morawiecki announced on Thursday. It was “the first series of actions”, he added.

During the conference, the head of the government emphasized that Gazprom was behind the increases in gas prices, and thus in fertilizers and, in addition, in food prices.

The prime minister pointed to three areas that hurt Poles the most:

In the first area, it is to be a reduction in excise duty to the minimum allowed level. – From December 20, for five months, we are implementing a reduction in fuel prices through what the state has influence: firstly, the excise tax will be reduced to the minimum level allowed in the EU. Secondly, from January 1, 2022 to May 31, 2022, also for five months, fuels will be exempt from retail sales tax. We will also implement solutions regarding the issue fee. We will exempt from the emission fee, also for five months, said the Prime Minister.

– All these actions taken together on the part of the state – because we do not directly interfere with what the oil companies and oil companies are doing – will lead to a reduction in fuel prices in the next few weeks – I hope that around PLN 20 even to PLN 28-30 – he added Mateusz Morawiecki.

The head of government also announced reduction of VAT on natural gas from 23 to 8 percent The new rates will apply from January.

in addition the plan assumes 0 percent. excise duty on electricity and VAT reduced from 23 to 5 percent

In the case of the third area, Mateusz Morawiecki stated that the government wanted to reduce VAT on foodstuffs to 0%, but the EU does not agree to it. In return, the government prepared a cover supplement. It will be from 400 to 1150 PLN per year. It will be disbursed in two installments. Over 5 million households are expected to use it.

The government also announces the introduction of savings in the public administration, which will result in savings of PLN 3 to 5 billion.

About the planned reduction of VAT on energy from 23 to 5 percent, and on gas – up to 8 percent. informed on Thursday morning votcza.biz.

The announcement of the anti-inflation shield was announced on Wednesday by Finance Minister Tadeusz Kościński. He stressed that the solutions from the shield will be valid for a certain period. – It will be temporary, but it will last long enough that I hope that inflation will return to normal expectations – added the Minister of Finance.

One of the most painful components of inflation for Poles may be rising electricity prices. As we have already informed in Business Insider Polska, the Energy Regulatory Office estimates that price increases in 2022 will be double-digit. Poles’ monthly bills may increase by as much as PLN 20.

The variety offered by video games never ceases to amaze him. He loves OutRun's drifting as well as the contemplative walks of Dear Esther. Immersing himself in other worlds is an incomparable feeling for him: he understood it by playing for the first time in Shenmue.
Previous PlayStation Home came back to life thanks to the fans. Players can meet their friends again in the game
Next Media: Kamil Glik may return to Serie A Football in January