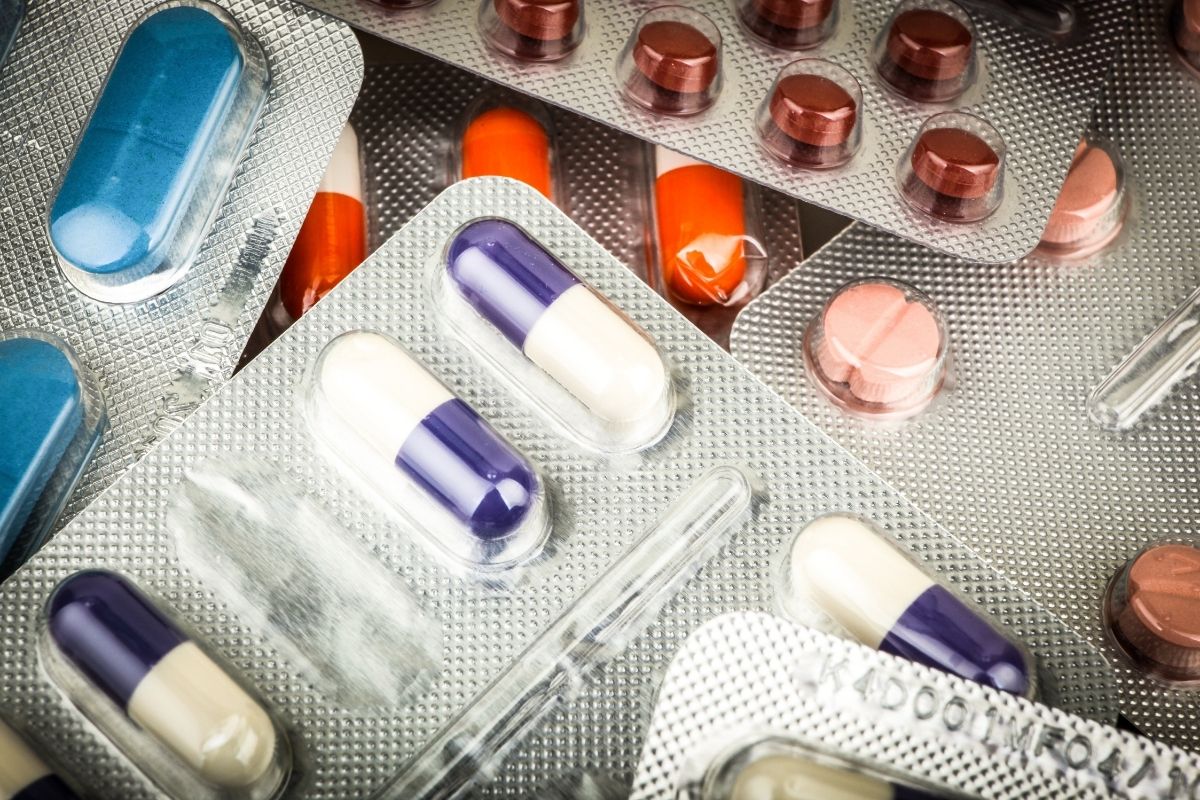 In Italy we get sick more than in the rest of Europe from antibiotic-resistant infections, with a very high number of deaths (11 thousand per year against 33 thousand total in Europe). A bigger problem, that of antibiotic resistance, that we should face in the near future. Yet something is still wrong

A “forgotten pandemic” that risks being passed over in silence, that of antibiotic resistance which is also claiming victims. Yet, Italy, with 11 thousand deaths every year, out of 33 thousand total in Europe, has the sad record of deaths from antibiotic resistance and is the European country where it is easier to get sick from an antibiotic-resistant infection.

This is what emerges from the conference ACTA Reboot – Current Affairs and Disputes in Anti-infectious Therapy, held in these days in Milan, which also took stock of the news on therapies for old and new infectious diseases, including Covid, HIV and hepatitis.

From here it emerged that the great urgency of our time is represented by the resistance to antibiotics of various bacteriaas the Klebsiella pneumoniaewhich, until a few years ago, in Italy recorded a resistance of about 50%, then dropped to 28% thanks to the improvement in the use of antibiotics.

Multi-resistant pathogens to antibiotics represent a real emergency on a global level – underlines Professor Andrea Gori who took part in the conference. Antibiotics are essential in treating infections that are difficult to eradicate, especially in the most fragile patients, but they must be administered in cases where they are really needed and with the right dosages.

The novelty is given by the new therapeutic weapons arrived in the last year and that we will have available in the coming months: we will have to understand how to best use these resources, identifying the correct therapeutic approaches, the appropriate dosages, the combinations of drugs to be carried out. The goal is to define a shared strategy in the use of new antibiotics.

But how? During the meeting, many gaps on the part of Italy in dealing with antibiotic-resistance came out: first of all, having disregarded the National Plan Against Antibiotic-Resistance, almost as if – on a global level – Italy had characteristics similar to countries without economic resources. The document “The State of the world’s antibiotics in 2021” produced by CDDEP – Center for Disease Dynamics, Economics & Policy highlights how Italy is placed in the ranking that measures an index of resistance to antibiotics in the last position among the high-income country and on a par with numerous low-income countries such as Bosnia, Turkey, South Africa, Serbia and India.

In short, if on the one hand antibiotics maintain a fundamental role in the treatment of bacterial infections, on the other hand their abuse or wrong use has led to the phenomenon ofantibiotic resistance which in turn translates into a threat to public health, ineffective treatments and increased costs of medical care and mortality in patients with antibiotic-resistant infections. What to do? Quality information on the correct use of this drug is an essential resource in the fight against antibiotic resistance.

Videogames entered his life in the late '80s, at the time of the first meeting with Super Mario Bros, and even today they make it a permanent part, after almost 30 years. Pros and defects: he manages to finish Super Mario Bros in less than 5 minutes but he has never finished Final Fight with a credit ... he's still trying.
Previous Angelina Jolie has 6 children, but who are they?
Next arrived at crazy figures! 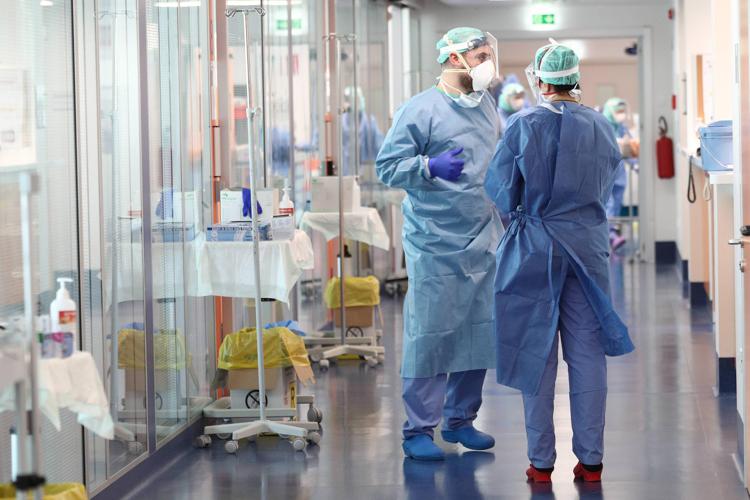 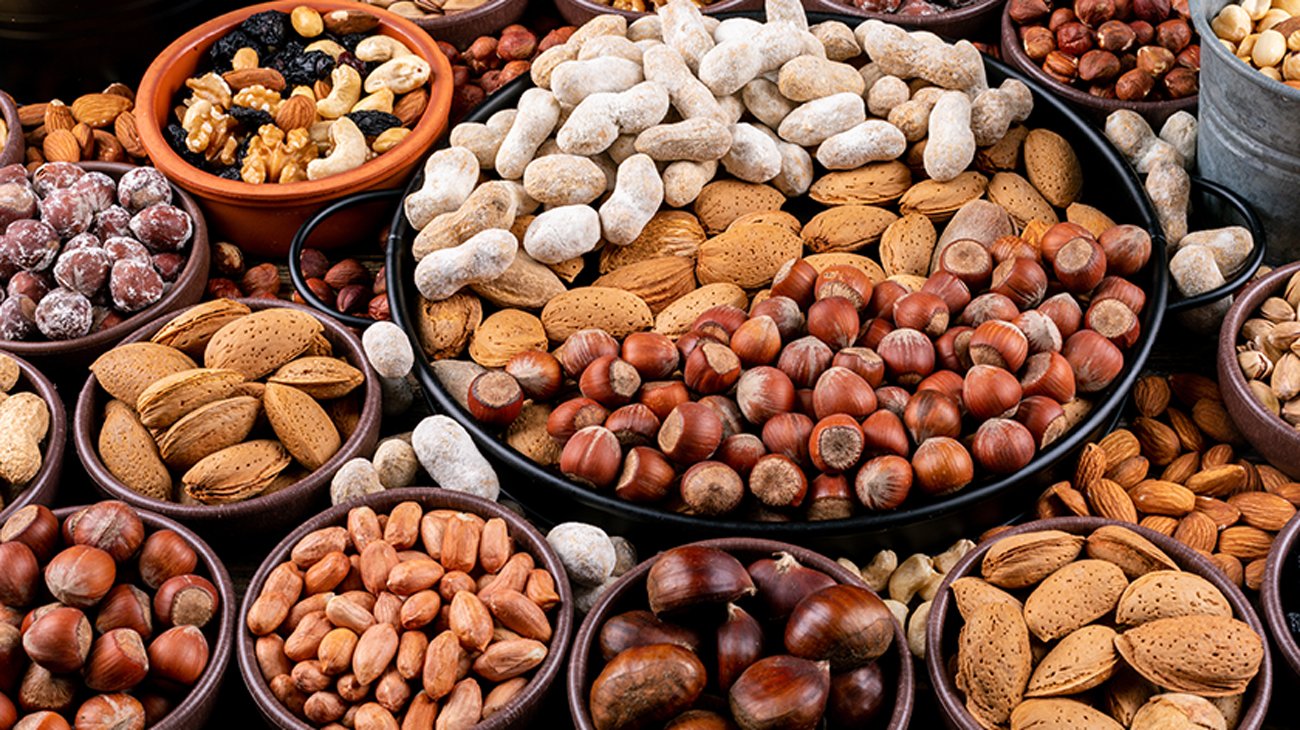 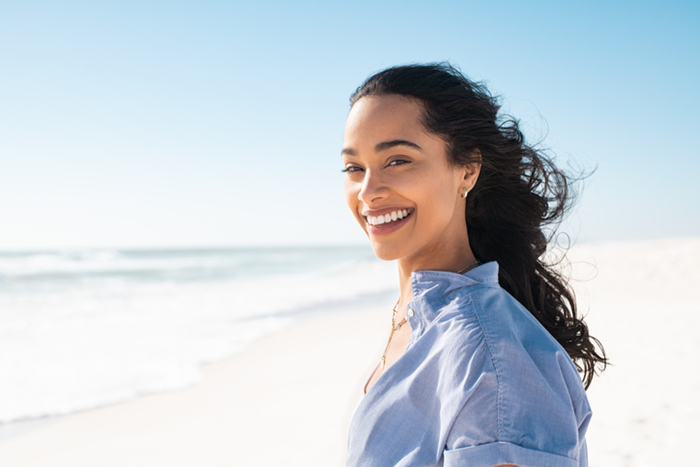 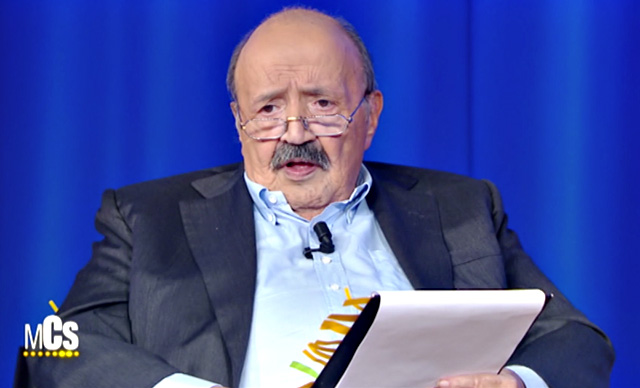