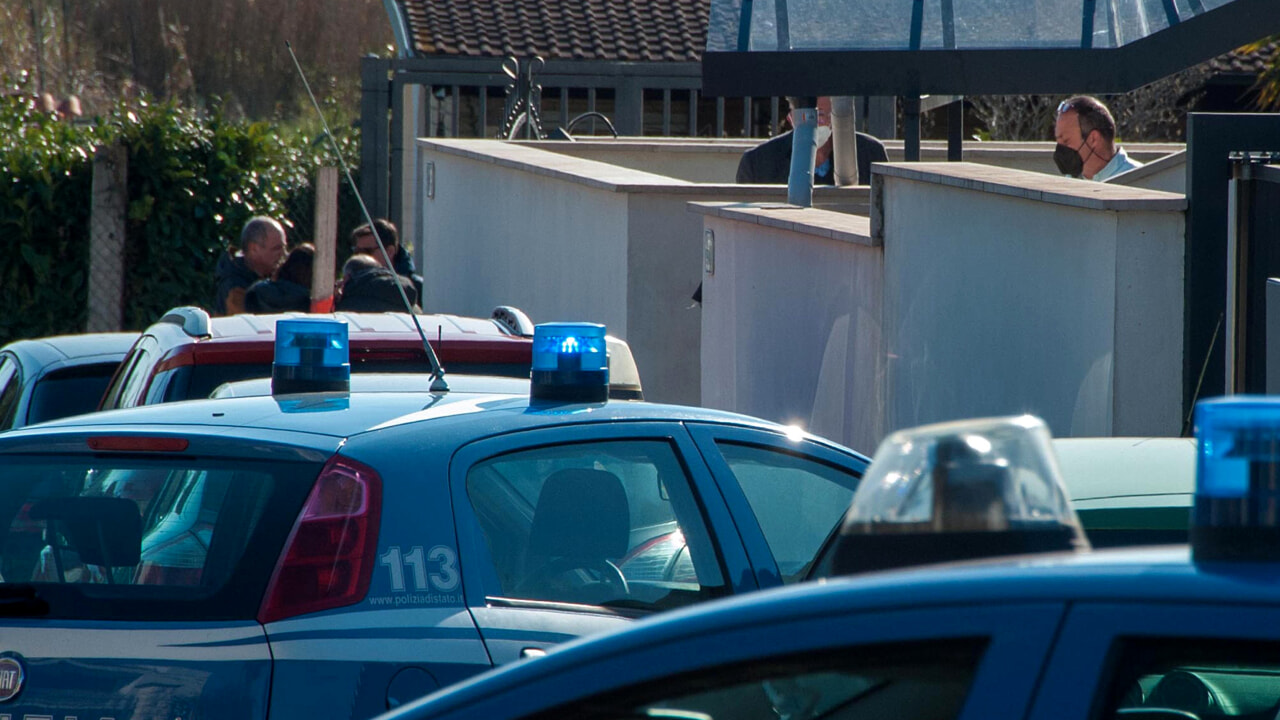 Antonio Fratianni, a building contractor from Foggia, is arrested

The personnel of the Rome and Foggia Flying Squad, assisted by the agents of the Trieste Flying Squad, carried out a detention order issued by the District Anti-Mafia Directorate of Rome against an entrepreneur from Foggia, as a serious suspect, as executor material, of the attempted double murder, pluri-aggravated committed in Neptune on 2 March 2022 against Antonello Francavilla and his 15-year-old son.

That day Antonello and the minor had been drawn from numerous gunshots inside a house in Nettuno in via Greccio 14, where he was subjected to house arrest. The close and timely investigation launched by the Capitoline mobile squad and the counterpart investigative office in Foggia, with the coordination of the DDA of Rome, allowed to trace the crime to Foggia’s criminal circles and to identify Antonello Francavilla as the main objective of the ambush, ascertaining the unevenness of the child’s involvement. Useful elements for identifying the perpetrator of the crime have also been acquired through the fruitful investigative link between the Anti-Mafia district offices of Rome and Bari.

From the results of another investigation by the Bari Public Prosecutor’s Office, the figure of the current suspect emerged, whose statements, related to the reconstruction of his movements during the criminal event of 2 March, highlighted a connection with the execution of the criminal action. Further evidence emerged from the investigative developments of a subsequent proceeding established at the Dda of the Apulian capital, relating to the planning of the murder of the building contractor, Antonio Fratianni, by seven subjects – including a leading exponent of the ‘Sinesi-Francavilla’ mafia faction, members of a commando determined to kill the intended victim.

Against them on 21 July, the Foggia Mobile Squad carried out a detention order ordered by the Dda of Bari – then validated by the Judge for the preliminary investigations, at the request of the Public Prosecutor of Foggia, competent for the validation procedure, which also issued a precautionary custody order in prison for the crimes of attempted murder, illegal carrying and possession of weapons, attempted extortion and detention for the purpose of selling drugs of the cocaine type, all aggravated by the method and the mafia purpose.

Of extreme importance, in the context of the investigations, are also some declarative contributions that have contributed to reinforcing the gravity of the circumstantial framework in order to identify the material author, allowing to trace the motive of the crime, arising from the failure to return a high sum of money to Francavilla lent by the same to the current suspect. Consequently, the reasons behind the recent failed ambush against the entrepreneur, deriving from the attempted double murder that took place in Neptune, have also been identified.

Timely feedback to the propalations emerged from the overall investigations and the results of the technical surveys carried out during the inspection by the Scientific Police, as well as from the contrast between the version of the incident provided by Francavilla with the statements made by some witnesses.

The suspect, who could not be found on Italian territory at the time of issuing the detention order, on 2 August, immediately after crossing the Italian border, was tracked down on board a vehicle while passing on the A4 Turin-Trieste motorway and stopped at the Duino junction. The Judge for the preliminary investigations of the Court of Trieste, following validation of the arrest, requested by the Public Prosecutor of the Friulian capital, competent for the territory, today against the arrested person, issued an order for precautionary custody in prison.

Videogames entered his life in the late '80s, at the time of the first meeting with Super Mario Bros, and even today they make it a permanent part, after almost 30 years. Pros and defects: he manages to finish Super Mario Bros in less than 5 minutes but he has never finished Final Fight with a credit ... he's still trying.
Previous Meret hesitates and Kepa does not close: the goal n.1 is Navas, the situation
Next Pep Guardiola denies PSG offered Neymar to Manchester City 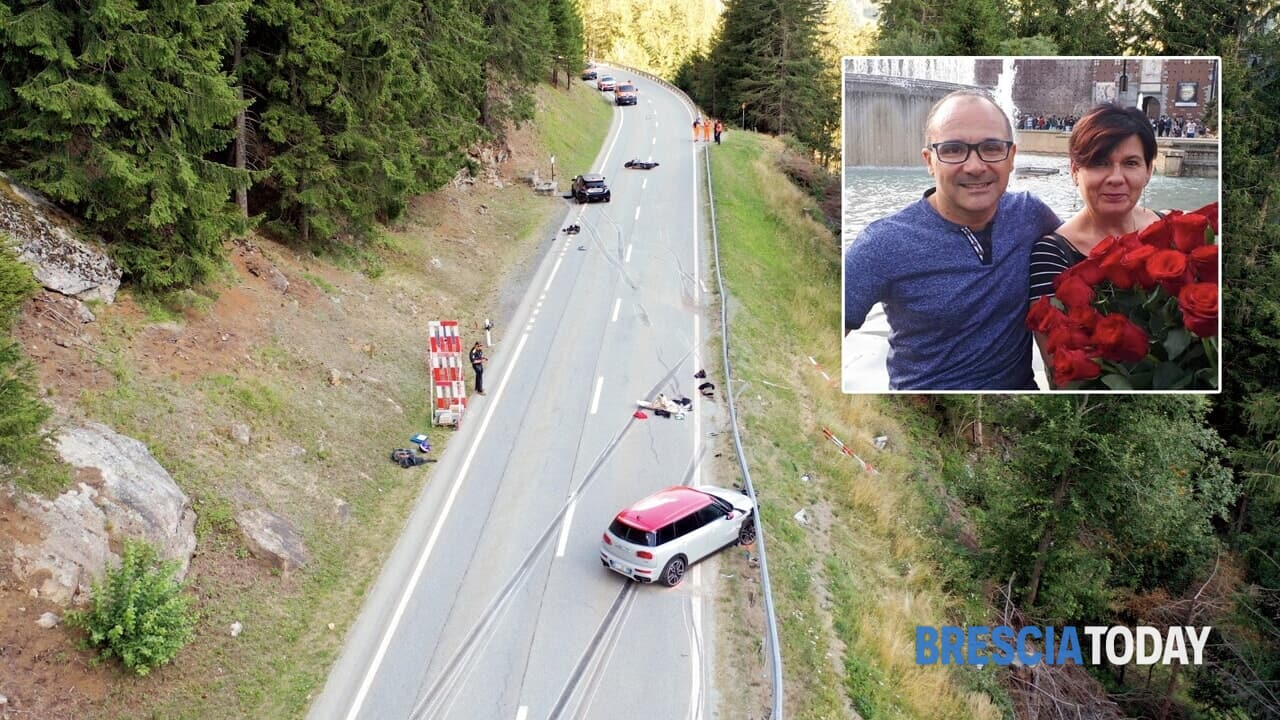 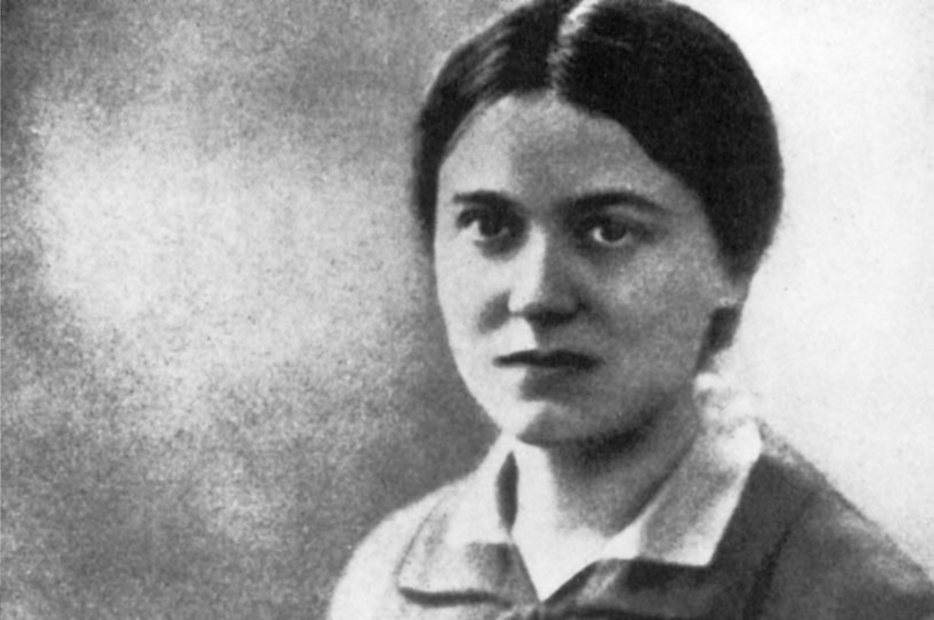 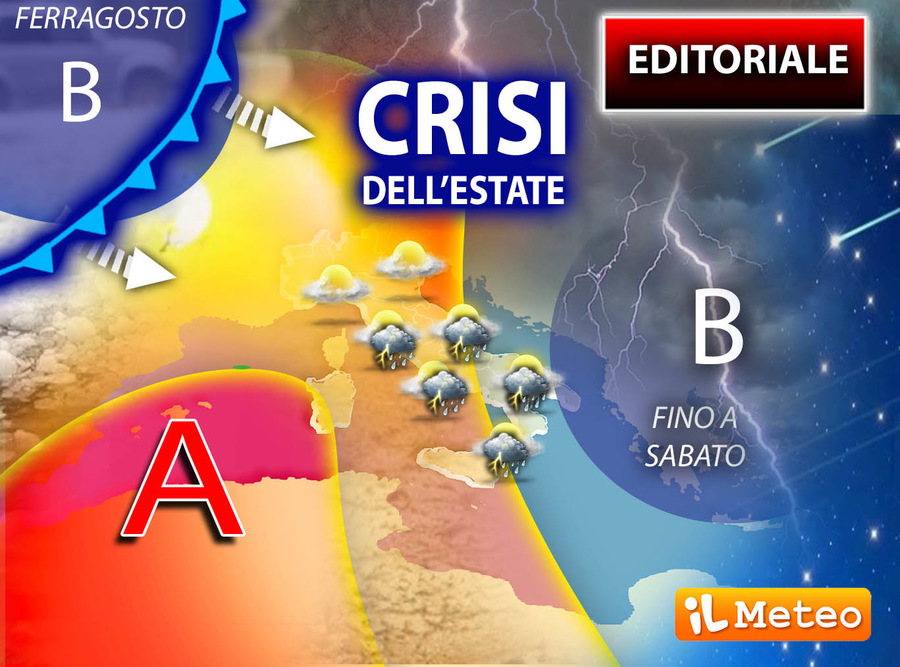 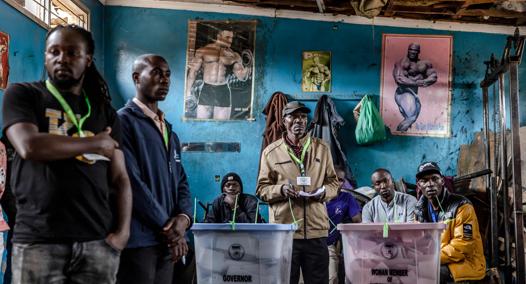 Kenya, Africa changing its president and Kenyatta “votes” for the historic rival Corriere.it

from Michele Farina The leader, the first ally of the United States, does not force …