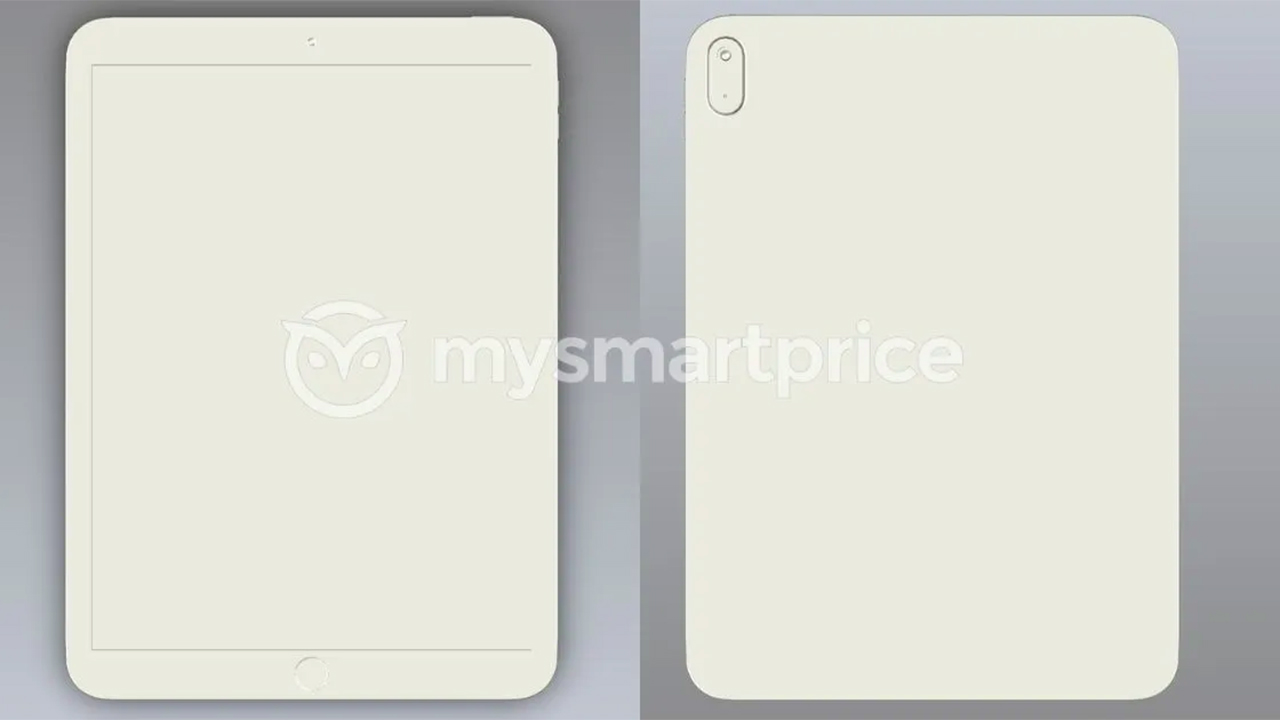 Apple ready to release a completely different 2022 “ base ” iPad with USB-C. Watch

The future next generation ” base ” iPadthe tithe, it may have a completely different design from what we have seen to date going to resemble much more to that of the latest iPad mini or even the latest iPad Air, with flat edges, a protruding rear chamber, a set of four speakers and still a USC-B port. This is what emerges from the latest CAD diagrams of the alleged device obtained by MySmartPrice.

iPad ” base ” 2022: it will be completely different from now

The rumors associated with these new renderings would also confirm the previous rumors on the 10th generation iPad, including a larger displayone USB-C portchip A14 Bionic And 5G support. Here, based on the renderings, the 10th generation iPad “ base ” 2022 chassis would have rounded corners, but with a squared corner display. A body design that would therefore be close to the more premium ones but with a panel capable of making it still an entry-level iPad model, which will not have to deviate too much from the € 389 at which it is sold. Given the redesign, however, it’s possible that the 10th generation iPad could see a slight price hike but that could also be commensurate with some more premium components than now.

The renderings suggest that Apple could keep the Home button with Touch ID on this iPad once again. We know that while all the other iPad models have switched to Face ID or a power button with integrated Touch ID, on this iPad, the Cupertino company would still seem to be focusing on the classic Touch ID with Home button. A choice that on the one hand could be made for keep the iPad recognizable from others but also maybe for keep costs down and therefore also the final price. Among other things, it is possible that a single photographic sensor is kept on this model at the rear as well as at the front for video calls.

And still talking about the rear camera, know that the rumors propose a pill-shaped housing capable of including an LED flash in addition to the actual photographic sensor, with even a small hole that should be the microphone. The dimensions of this new 10th generation iPad they should be 248.62mm (height) x 179.50mm (width) x 6.98mm (depth) which is slightly wider and thinner than the current 9th generation iPad.

According to rumors, Apple is expected to announce this new 10th generation “ base ” iPad 2022 along with the new iPad Pro models with the M2 chip by the end of the year. And as seen yesterday it is plausible that the release of all the new iPads may also coincide with the release of the new version of the iPadOS 16 operating system, slightly delayed compared to iOS 16.

He likes dogs, pizza and popcorn. Already a fanboy of Nintendo and Sony, but today throws anything. He has collaborated on sites and magazines such as GameBlast, Nintendo World, Hero and Portal Pop, but today is dedicated exclusively to Spark Chronicles.
Previous Green Line, Beppe Convertini’s journey continues to Ischia and Procida – Il Golfo 24
Next Car: extra bonus for those with income under 30,000 euros

how it works and where it can be used 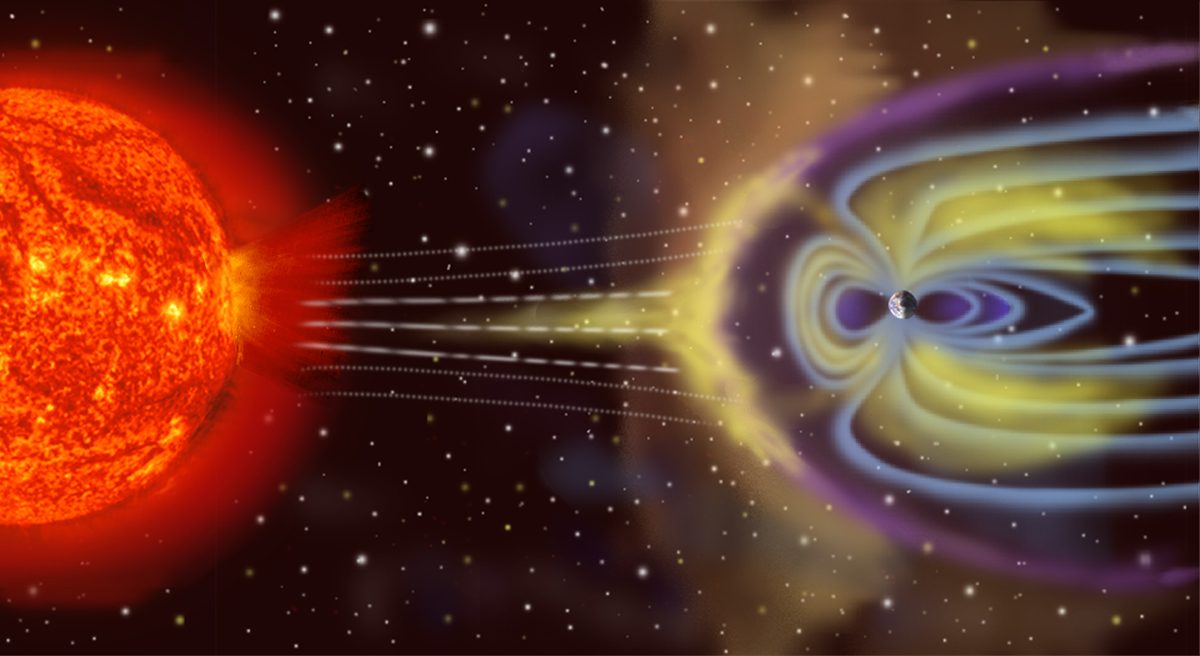 Forecasted by the US meteorological service SWPC, the storm was defined as “strong” for Thursday …