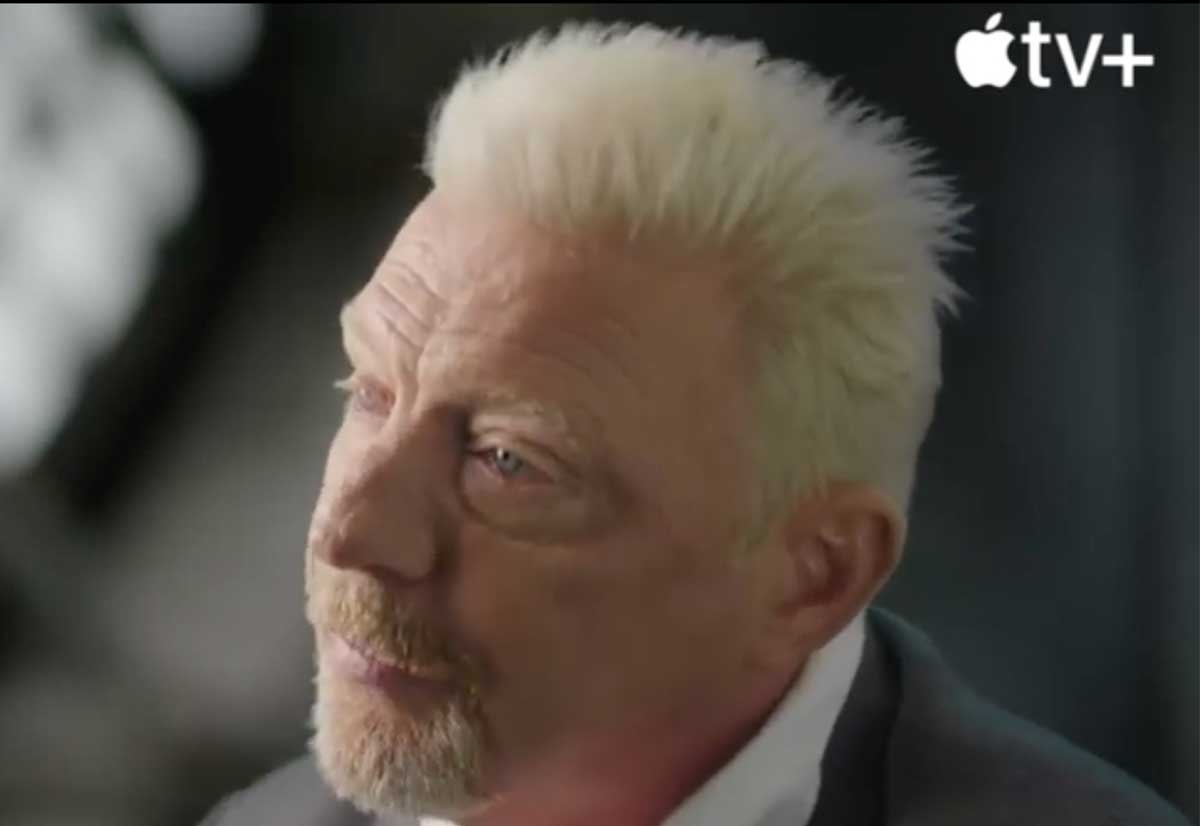 Apple TV+ has announced the arrival of a new two-part documentary dedicated to tennis legend Boris Becker. The documentary is directed by Alex Gibney (“Taxi to the Dark Side,” “Enron,” “The Armstrong Lie,” “Going Clear”), and produced by Academy Award-winning producer John Battsek (“An day in September,” “Searching for Sugar Man,” “Hillsborough,” “The Rescue.”

Apple reports that the Becker documentary, whose title has not yet been decided, aims to explore various aspects of the man who became a legend, with a career that has had an extraordinary impact on the media level, not only for its precociousness, but also for being the first tennis player to be able to associate, with great effectiveness, the power of the shots, typical of modern tennis, with the refinement of classic tennis.

Boris Becker (nicknamed “Boom Boom”) and is considered one of the strongest tennis players ever, boasting winning 6 Grand Slam tournaments, 3 ATP Finals, 2 Davis Cups, 2 World Team Cups, a Hopman Cup. Bcker was – among other things – the youngest winner in the history of the men’s Wimbledon Championships, having won it for the first time at the age of 17, confirming himself as champion of the tournament the following year.

The authors of the documentary had access to Becker’s materials for over three years, until April 2022, when he was sentenced to two and a half years for fraudulent bankruptcy. In the documentary there is an interview with Becker, which took place the week in which the sentence arrived, and other interviews with family members, and other tennis stars such as John McEnroe, Bjorn Borg, Novak Djokovic, Mats Wilander and Michael Stich .

In November, the documentary “Selena Gomez: My Mind and Me” was shown at the AFI Fest in Hollywood, now available on Apple TV+.

David Martin is the lead editor for Spark Chronicles. David has been working as a freelance journalist.
Previous The long French fringe, mais oui I Marie Claire
Next Books about great characters – ilLibraio.it