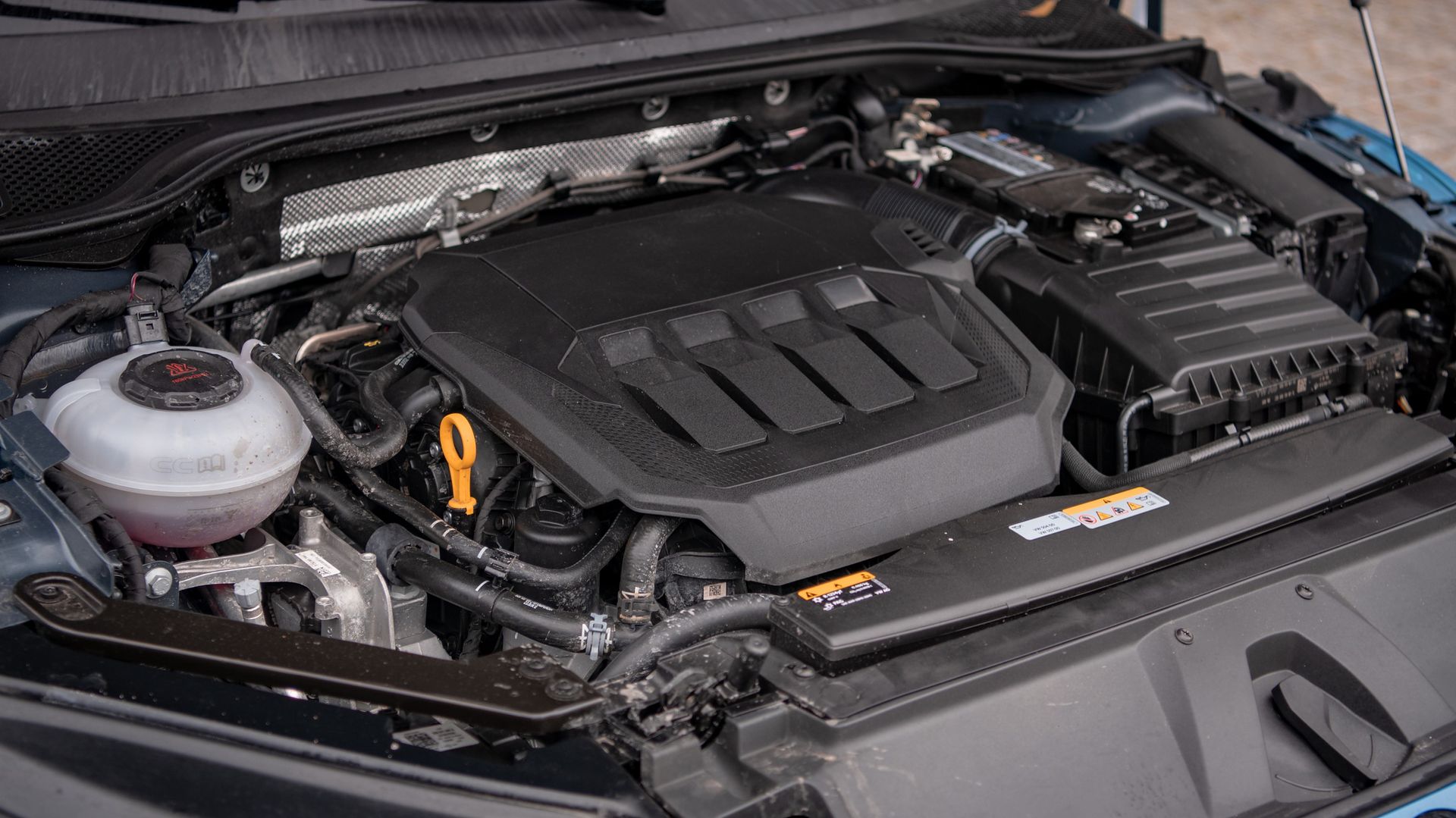 Are you warming up the engine when stationary? A mandate may not be the only expense

The time of the year is slowly approaching, when in the morning getting ready for work, we should reserve a few extra minutes for scraping windows or removing snow from the car. In such situations, drivers often decide to start the engine to let it warm up and, at the same time, to get rid of the steam from the windows from the inside. This, however, may not only result in a fine, but also it is not at all healthy for the individual.

Is warming up before riding necessary? It’s a myth

Many people also think that they need to let the oil warm up before driving. This is because oils used to thicken at low temperatures in the past. Today, the parameters of lubricants are already at much higher levelwhich allows them to retain better properties also at low temperatures.

Another thing is that such behavior it does not serve the engine at all. While at very low temperatures, we can actually wait a while to let the oil spread over all nooks and crannies, so the unit it will reach operating temperature under load much faster while driving than at a standstill.

Combustion of a rich mixture on a cold engine while stationary results in the production of a large amount of carbon deposits, and the DPF or GPF filter can be clogged more quickly in the case of newer gasoline units. In extreme cases, excess fuel may end up not only in the exhaust system, but also in the oil due to the leaky adhesion of the rings to the cylinder walls, thus reducing its viscosity. At the same time, water vapor condenses. The operation of a cold engine while stationary is also harmful to timingespecially when dealing with a chain and an oil tensioner.

What about heating the interior?

In addition to the desire to heat the engine, many people also wait for the interior to heat up and the windows to evaporate. Here again, however, the question of efficiency comes up. As long as the airflow (if it is efficient) has time to evaporate the windows in a minute, the interior will warms up faster while driving than at a standstill.

In addition, with the engine running and idle for more than a minute, we also risk a fine. We are potentially threatened with one of the three penalties. If a policeman decides that we cause excessive exhaust emissions, he may impose a fine on us in the amount of PLN 300. On the other hand, leaving the engine running in a built-up area when the vehicle is parked for more than 1 minute is dangerous A 100-zloty mandate. Additionally, when moving away from the vehicle with the engine running, e.g. when clearing snow, you must also take into account a penalty in the amount of PLN 50.

In conclusion, it is much better to warm up the engine while driving (avoid high revs, of course) than to do so while stationary. The second solution is not only ineffective, but may also result in a mandate. It is also worth remembering that not all cars are equipped with an oil temperature indicator, but only with a coolant temperature indicator. Many people forget that they reach the operating temperature of the latter it does not mean that the oil is also ready to work at full speed.

The variety offered by video games never ceases to amaze him. He loves OutRun's drifting as well as the contemplative walks of Dear Esther. Immersing himself in other worlds is an incomparable feeling for him: he understood it by playing for the first time in Shenmue.
Previous Waszczykowski comments on Cichanouska’s speech. “She spoke like a Polish prime minister”
Next World Cup play-offs. Poland will meet a rival on Friday. It will be hard. The announcement of the draw