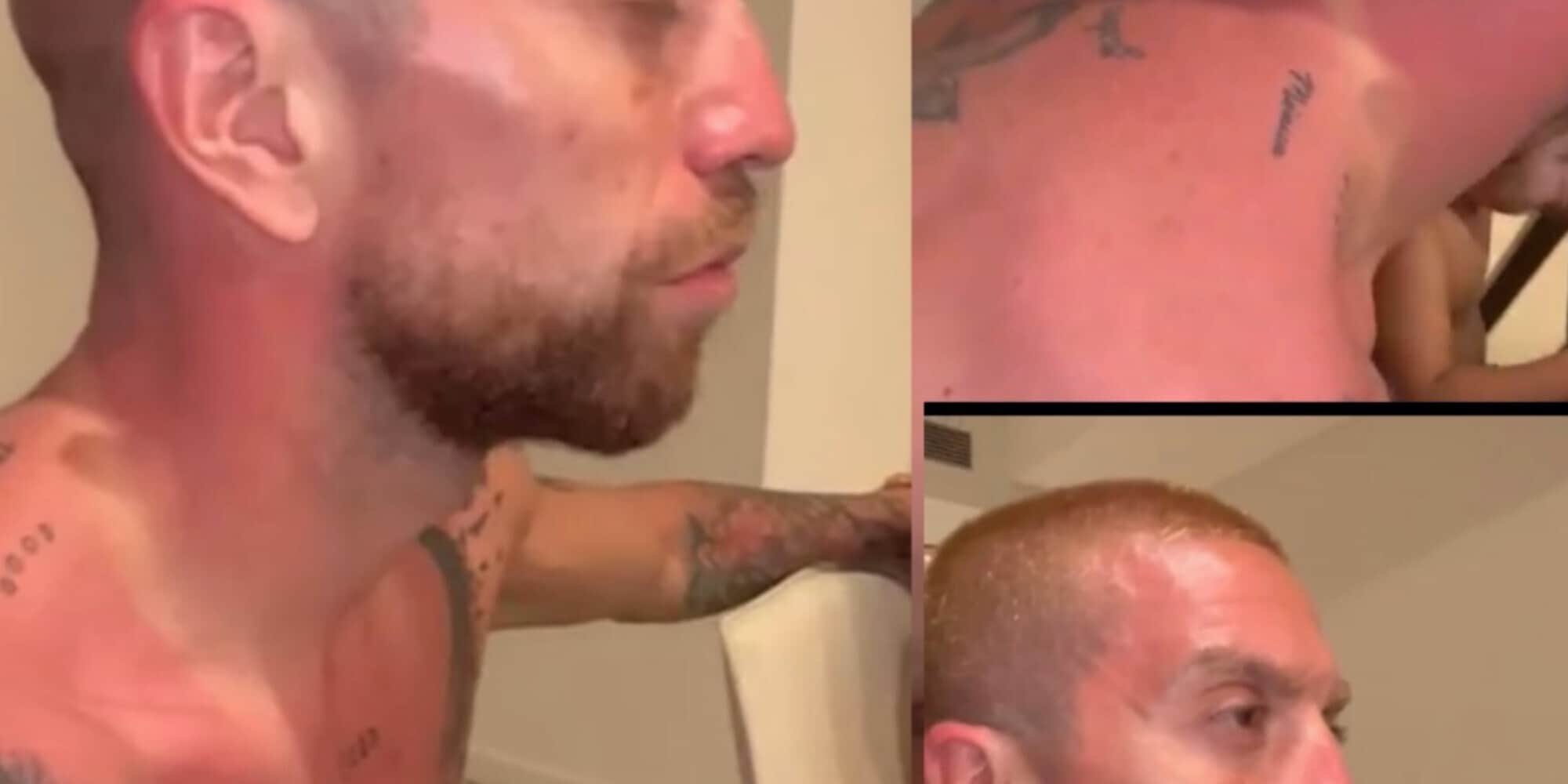 Argentina, Papu Gomez and the physical consequences of the celebrations: the body is marked!

The Papu Gomezfresh World Champion with the shirt ofArgentina, shared on social networks the consequences that the celebrations had on his body. Always very ironic the parade through the streets of Buenos Aires it was undoubtedly very hard for the Papawhich will bear the signs of a historic result for a few days.

Papu burned on the bus, the video is hilarious

After their arrival in Argentinaon Tuesday morning, the national team players got on an open bus and paraded with the world Cup in hand on the streets and highways of Buenos Airescapital ofArgentina. After many hours of revelry together with his fans, Alejandro “Papu” Gomez showed the aftermath of the parade.

Up Instagramthe Papa has shared a video in which he shows himself bare-chested, completely burned by the sun after spending so many hours, under the Argentinian summer sun, shirtless. Also the gold medal that he wore around his neck really “left his mark”.

Despite the pain, the player took the situation lightly and wrote in the post: “I need aloe vera”.

Argentinian tour failed on the streets of Buenos Aires

The newspaper The nation reported the difficulties that the national coach had in traveling the route established for the celebrations. The crowd in the streets of Buenos Aires it was so much that the bus was unable to travel not even half of the established route.

“We weren’t allowed to say goodbye to all the people who were at the Obelisk, the same security forces that escorted us didn’t allow us to advance. A thousand apologies on behalf of all the champion players,” he said chiqui tapia, head ofAFAon your account Twitter.

At about 19, the national team left the complex of Ezeiza. “Thank you all! A dream come true. This belongs to all Argentines, who have made us very happy with their support and love,” tweeted theAFA.