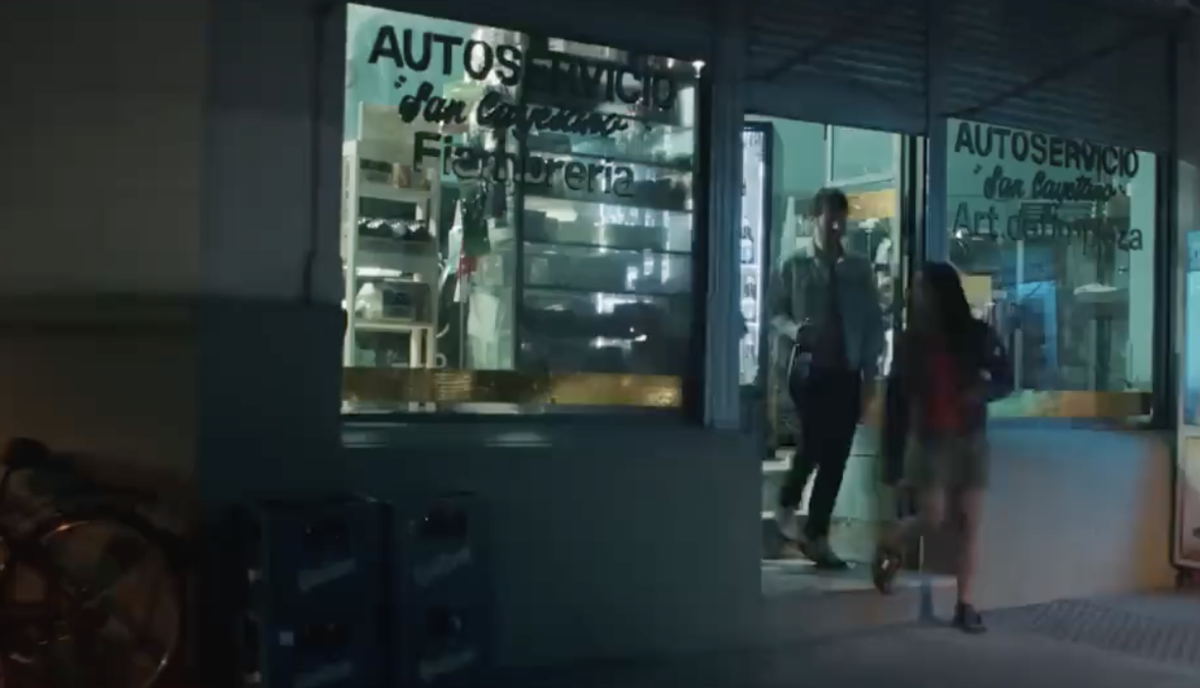 Argentina wins the 2022 World Cup, the (ironic) commercial on all coincidences with the 1986 victory – The video

In these hours, immediately after the victory on penalties of theArgentina in the final against France the ironic advertising spot that the beer company Quilmes has spread to Argentina where it shows the different coincidences between the World of 1986 and the current one in Qatar. In the video you can see, for example, the schedule for today’s final in Doha: twelve o’clock. And it’s the same as in Mexico 1986. Then there’s the rain in the days leading up to the World Cup, Canada qualified in both editions and Chile which failed to qualify. Coincidences that also touch the world of cinema with Robert DeNiro and his two trips to Argentina, in 2022 and in 1986. The spot takes on increasingly ironic traits, so much so that it astrology with «Jupiter who will be in Pisces, as on the day of the 1986 final». The film then closes with a football parallelism: the Argentines dissolve the widespread debate among the fans and which has been going on for decades: «Yes, but… in 1986 we had the best player in the world… And even now». And, always towards the end, the writing appears: «For those who need coincidences, there are coincidences. For those who need the team, there is the team».

This commercial by Quilmes on the coincidences between life and football (someone would call them Useless Statistics) does not serve to understand or even predict the future; but, more simply, to hope. However you think about the Argentines, they are really unplayable in this kind of thing. pic.twitter.com/7BB5WizqyY

David Martin is the lead editor for Spark Chronicles. David has been working as a freelance journalist.
Previous Camilla Pandozzi excites the city of Formia
Next Today’s Films and Programs Thursday 24 March 2022