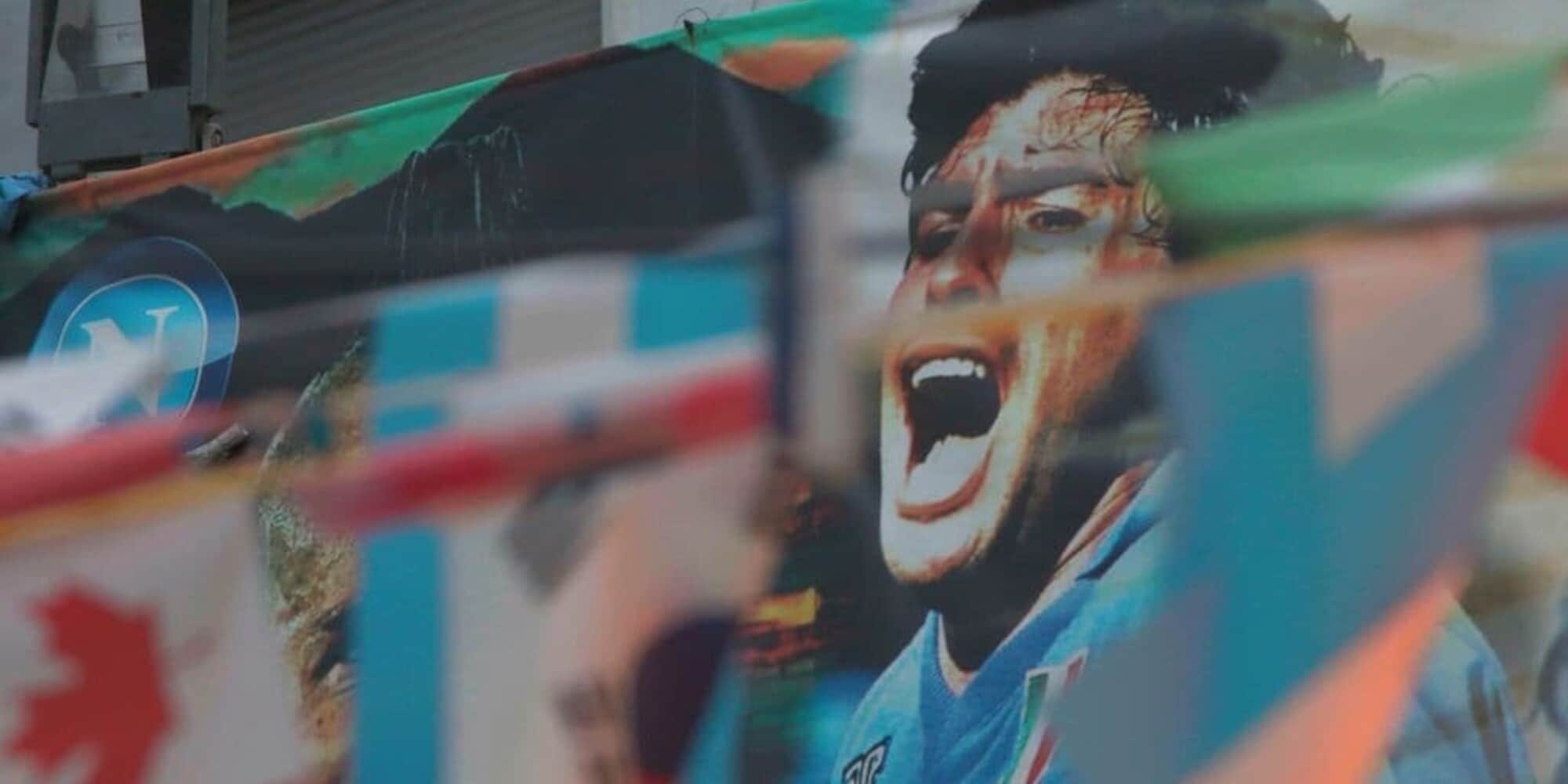 2 years after the disappearance of what for many was the greatest footballer of all time arrives on Sky Arte Daniel Pennac: I saw Maradona!the documentary that recounts the creative and surreal investigation of the French writer on the emotional impact of the Maradona myth in the collective imagination.

Exclusively on Sky Arte Friday 25 November at 21.15, streaming only on NOW and available on demand, it is a unique and original story that follows the process of creating and staging a theatrical show on an exciting and popular theme such as Maradona and his myth. All in Naples, stage and megaphone of the myth itself.

Pennac tells the story of the God, the saint, the icon, the anti-hero and the scapegoat, “San Diego” and the last of the Malaussène, solely through the impact that the champion had on the lives and stories of people municipalities and maradonians doc. While building the homonymous show with his multi-ethnic and wandering theater company, Pennac, amazed and in love with the city of Naples, gives us an unedited and exciting portrait of Maradona.

A work that hybridizes theatrical and cinematographic language and which also becomes a journey through Naples, the city at the same time protagonist and subject of the documentary, stage and megaphone of the myth of Maradona himself.

To fully understand the visceral bond that still unites the Argentine footballer to the city of Naples, Pennac relies on three genuine Neapolitans: Luciano Ferrara author of the iconic image of Diego climbing the steps of the former San Paolo Stadium for the first time on 5 July 1984;Maurice DeGiovanni, which focuses on the story of when Diez improvised a dribble and then threw the ball towards the stands; And Roberto Savianowitness of when the Neapolitan fans lowered the flags of Italy and began to support Maradona during the Italy-Argentina of the ’90 World Cup.

David Martin is the lead editor for Spark Chronicles. David has been working as a freelance journalist.
Previous Farmer Simulator 17 PC Free Download Full Version
Next Mathieu Kassovitz reveals secrets from the set of his films, including Hate and Babylon AD