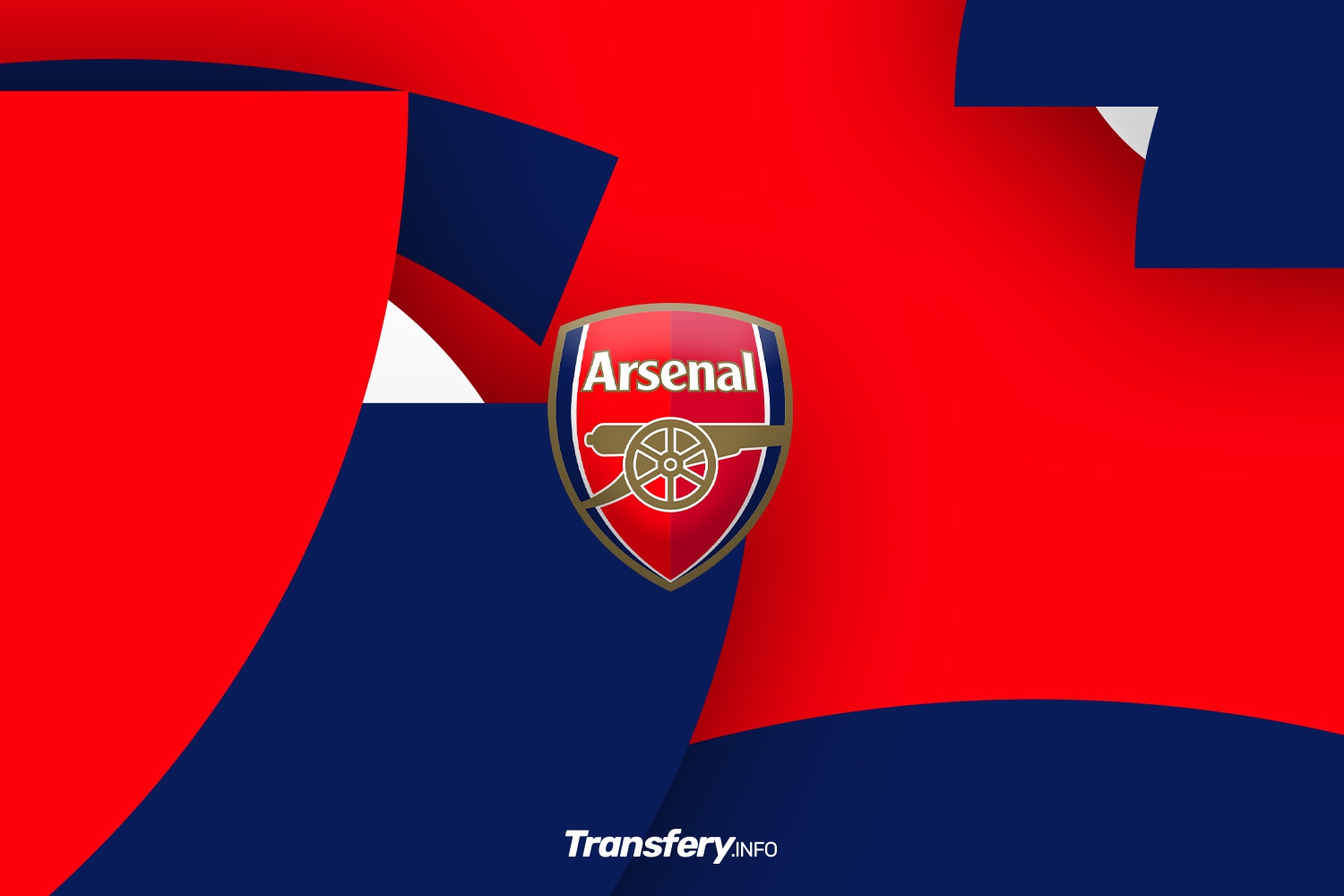 Arsenal want two midfielders. One in winter, the other in summer

Arsenal are targeting new midfielders transfers. According to Charles Watts of Goal.com, Arthur may be the first to come to London.

Arsenal officials have already made contact with Juventus about Arthur’s loan, according to Watts. With Thomas Partey and Mohamed Elneny participating in the African Cup of Nations and Ainsley Maitland-Niles joining Roma, Mikel Arteta wants the 25-year-old midfielder to join the team this winter.

Juventus did not refuse, on the contrary – it is open to finalizing such a transaction. However, he made it clear to the Londoners that nothing would happen if he did not get a new assistant in his place. The Turin players are interested in Bruno Guimarães (Arsenal too), but getting him out of Olympique Lyonnais in the middle of the season will be difficult. As for Arhur himself, he is open to moving to London.

Arsenal also have a strong interest in another midfielder, 25-year-old Youri Tielemans. There were also talks here, but for now with the representatives of the Leicester City player.

The Belgium contract is valid only until June 30, 2023. It is doubtful that Leicester would agree to sell it now, so a transfer in the summer would be an option. In the meantime, “Lisy” will certainly try to convince the player to initial a new contract. Tielemans will not complain about the lack of interest from other clubs, but Arsenal want to keep their finger on the pulse.

David Martin is the lead editor for Spark Chronicles. David has been working as a freelance journalist.
Previous LOT severely punished. He cannot fly to China yet
Next Hungary is introducing limited food prices