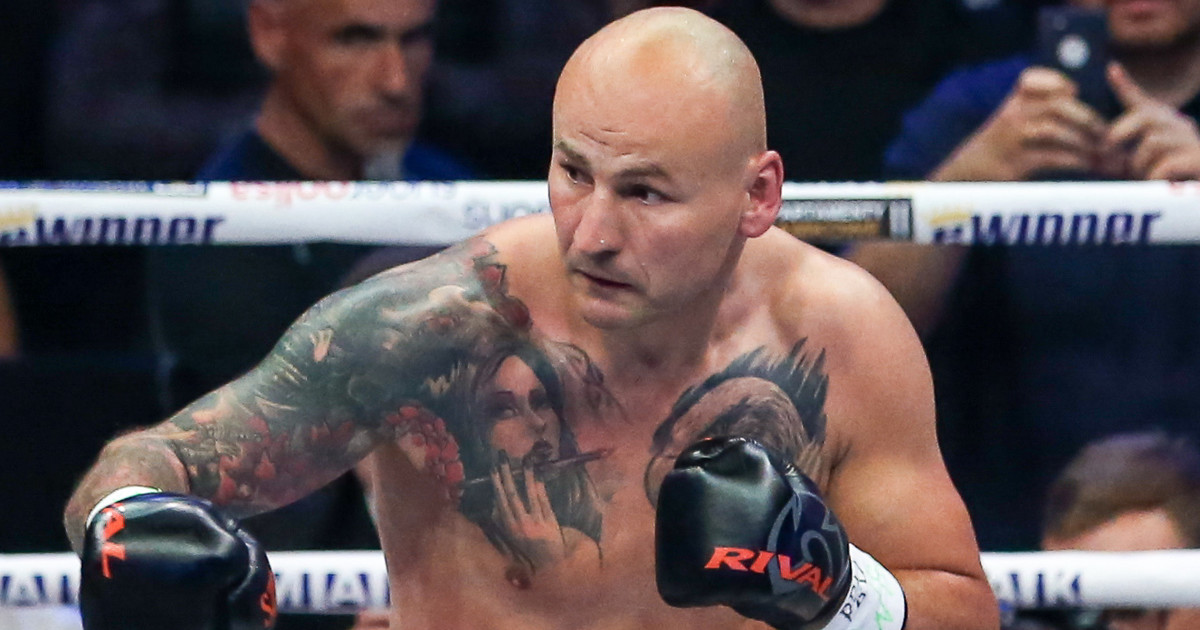 Artur Szpilka will change the sport discipline? The recording suggests a new direction

For several years, there has been talk of Artur Szpilka’s transition to MMA. Pięścirz has still not announced a decision about his future, but before the upcoming gala GROMDA 7 Szpilka appeared in the latest spot promoting the event. “Don’t forget where you came from. What made you. There are two ways in life. You can be somebody. Or you can be nobody. Don’t forget about it.” – says the description of the recording.

GROMDA Fight Club is a project carried out by Mariusz Grabowski (Tymex Boxing Promotion) and Mateusz Borek (MB Promotions). The main idea of ​​the struggle is bare-knuckle fighting on a boxing basis. The players may only have their hands secured with a wrap (tape, tupa).

The competition takes place in the knockout system (two brackets of eight players), the winner of each fight will advance to the next match (until the final), and the loser must say goodbye. The winner of the GROMDA Fight Club tournament will receive 100,000. PLN, and the finalist 20 thousand.

Recently, in an interview with “Super Express”, boxer Krzysztof Głowacki revealed that “Szpila” does not intend to return to the ring in the near future, which may also indicate a change of discipline by the boxer from Wieliczka. – For now, when I’m talking to Artur, he doesn’t want to come back to the ring at all. If he does not really feel it, and says he does not feel it, then let him not come back, because what for? It makes no sense – said Krzysztof Głowacki in “Super Express”.

Szpilka’s career after losing to Jennings in January 2014 was under a big question mark. Two years later, after several powerful blows by Denotay Wider, “Szpila” was sent to the hospital. It has only been worse since then.

After a year and a half break, he returned to the ring and lost to Adam Kownacki through a technical knockout. The third important fight was with Dereck Chisora, who also knocked the boxer from Wieliczka to the boards. Szpilka’s career has been suspended for a long time. The last fight was in May – he lost by knockout in the first round with Łukasz Różański.

David Martin is the lead editor for Spark Chronicles. David has been working as a freelance journalist.
Previous Black Friday, no loser. Promotions without crap, mug
Next OPPO Find X3 Neo (12/256 GB) at a great price!