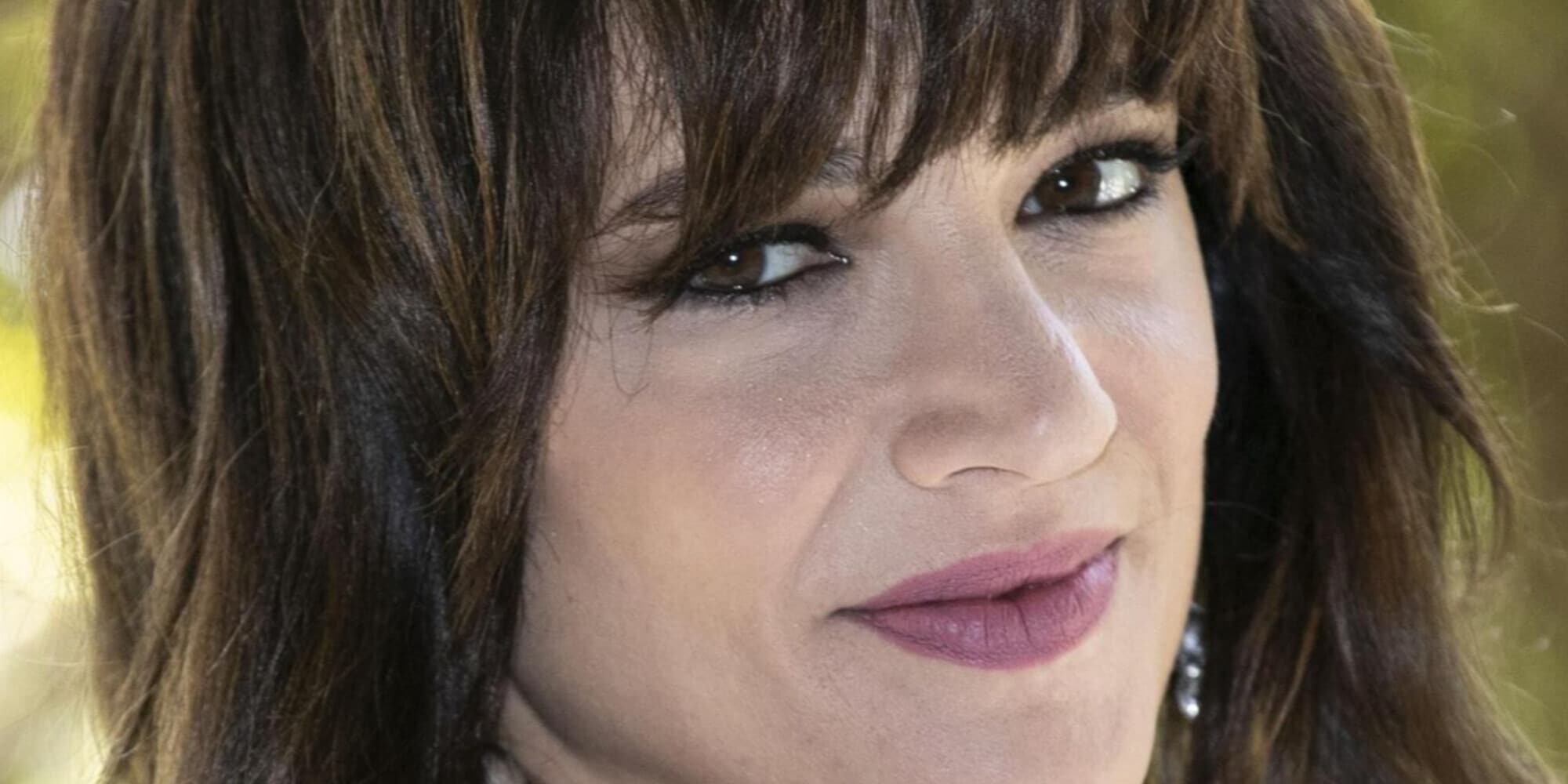 Asia Argento46, actress and public figure who has attracted a lot of attention in recent times, She surprised with a recent post published on her Instagram account where we read: “Anyone who knows me, who has read my book, or who has simply followed me in these 37 years of career and public life, knows that since I was a little girl I have tried to fill an innate void within memade up of fears, egos, and character defects, with drug abuse first, and then alcohol“.

Asia Argento she is now ready to face a new path of self-acceptance. The actress then wrote in her social media message: “I tried to drown sorrows in oblivion but after a while they learned to float. My anxiolytics have turned into depressants. I had already been sober from 2013 to 2016, but then I had a relapse that lasted 5 years in which I really hit rock bottom, in all senses but above all spiritually“.

How she managed to win the battle

“A year and a half ago, after suffering the loss of my mother, I started practicing the Buddhism of Nichiren Daishonin and my karma began to transform, as did my thoughts, actions and words. I found the desire to stop hurting myself, to expand my consciousness”Explained the daughter of director Dario Argento. But she also had great support from the AA (Alcoholics Anonymous) recovery program in being able to regain peace of mind and new goals.

He dedicates it to Bourdain and his sister Anna

In the words that the actress wanted to share there is also the painful memory of death of his partner, the chef Anthony Bourdain who, died committing suicide at the age of 63, in June 2018. His “progress” was dedicated to the latter but also to his sister Anna, who died in 1994 in a motorbike accident.

David Martin is the lead editor for Spark Chronicles. David has been working as a freelance journalist.
Previous After rumors, Chris Evans denies affair with Shakira: “I never met her”
Next The Time Traveler’s Wife, a timeless love story – Tv