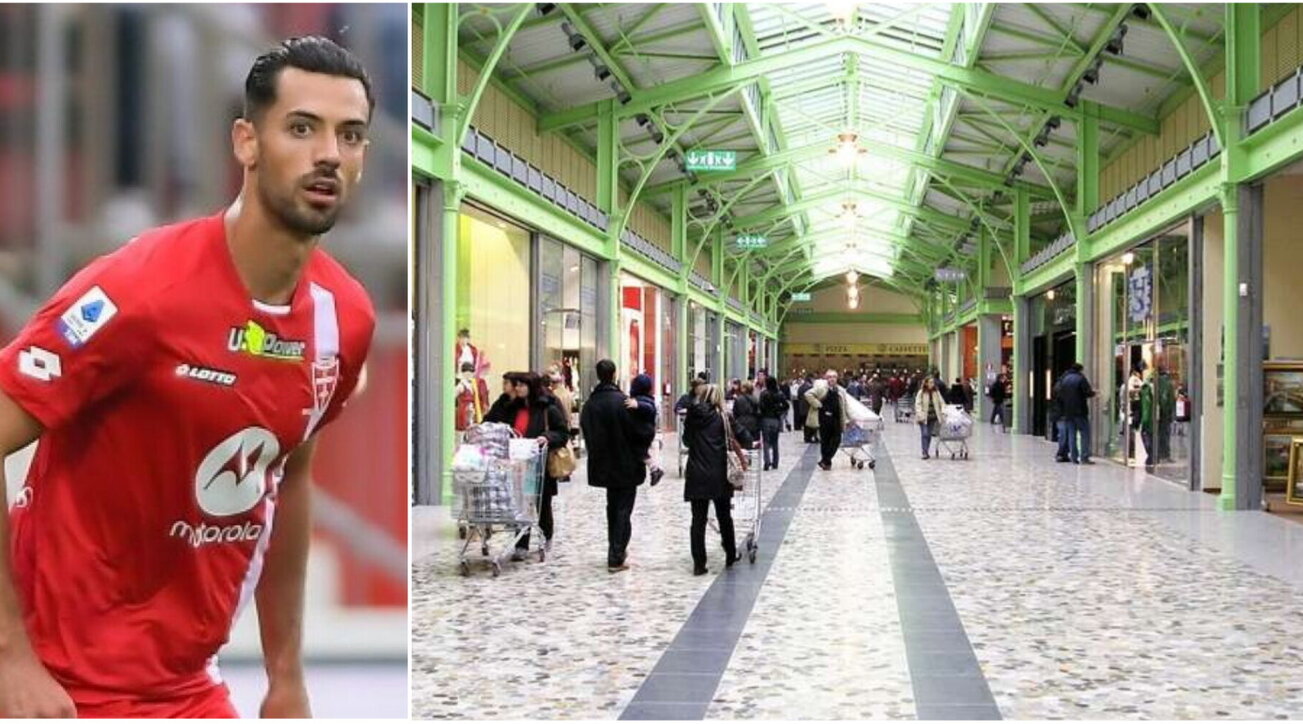 The injured – Between the two seriously injured, a 30-year-old with stab wounds to the chest and abdomen was rescued in cardio-circulatory arrest and transported to the Humanitas hospital in Rozzano. The others seem less serious at the moment, including the Monza player. Almost everyone has stab wounds to the chest. A 72-year-old woman, also in hospital, was shot in the hand. Rescued, but not taken to hospital because it was not serious, an 81-year-old woman.

Pablo Marí is not in serious condition – The Spanish Monza footballer Pablo Marí was transported to the Niguarda hospital in Milan and was joined by the club’s CEO, Adriano Galliani, and the coach, Raffaele Palladino. The player, borrowed from Arsenal, is conscious and would not be in serious condition.

A witness: “We saw people running away in tears” – “Now that we are far away we are calmer, but we were really terrified, we did not understand what was happening, we saw people running away in tears”. It is the story of a girl who was in the Assago shopping center at the time of the incident. “I was very impressed with a girl who was crying, completely in shock,” added the witness.

Videogames entered his life in the late '80s, at the time of the first meeting with Super Mario Bros, and even today they make it a permanent part, after almost 30 years. Pros and defects: he manages to finish Super Mario Bros in less than 5 minutes but he has never finished Final Fight with a credit ... he's still trying.
Previous ATP Vienna: Sinner overtakes Francisco Cerundolo in two sets, in the quarterfinals super challenge with Medvedev
Next Elisabeth Moss defends Scientology: “It’s an open and welcoming place”