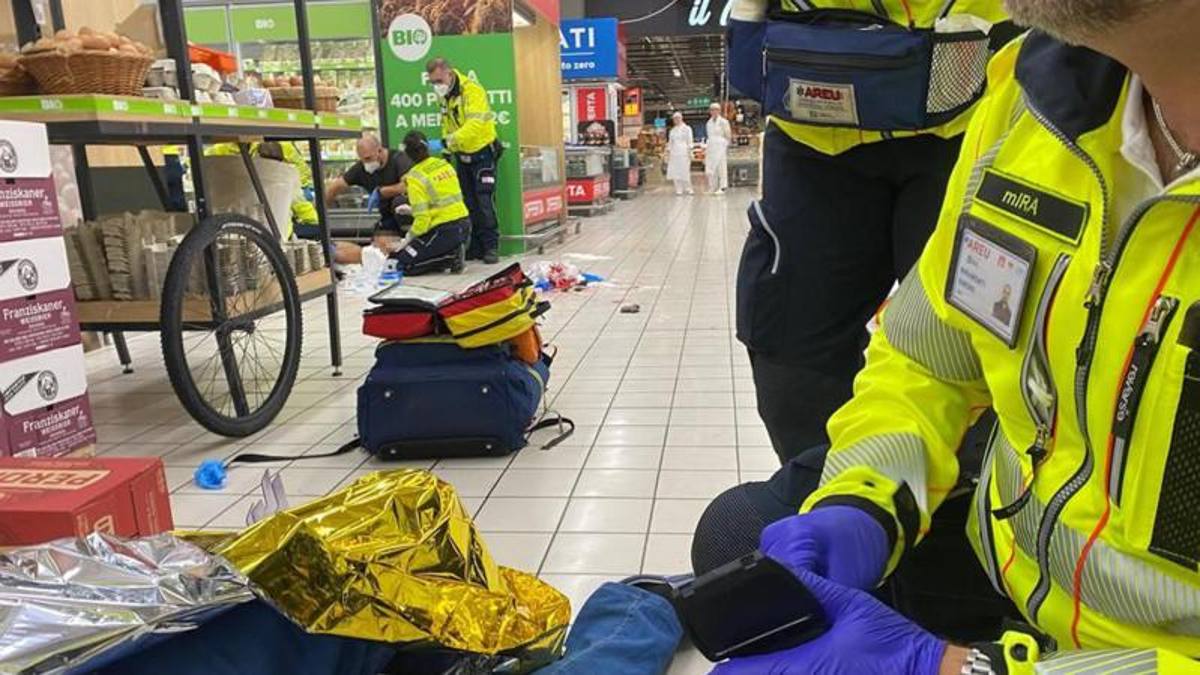 Assago stabbed: Marì will be operated on

The former Napoli: “I didn’t do anything, I’m not a hero”. The other wounded are still serious, the victim is a thirty-year-old of South American origin. Interviewed the assailant, a 46-year-old with mental problems

Pablo Marì, the Spanish Monza footballer who yesterday was stabbed with other people in the supermarket of a shopping center in Assago, in the Milan hinterland, will be operated on the same day. The player, who is not in danger of life, spent the night in the Niguarda hospital, where he was hospitalized after the attack. The attacker was stopped by Massimo Tarantino, a former football player and now a sports manager. “He was just screaming,” said the former Bologna, Inter and Napoli who, after blocking the stabber, handed him over to the military at the Corsico station (Milan). “I didn’t do anything, I’m not a hero,” he said. The conditions of the other injured people remain serious.

Marì was shot in the back, while shopping with his wife and son, by a 46-year-old with mental disorders now accused of murder and attempted multiple murder. One of the five injured, a 30-year-old Carrefour employee of South American origin, died. The 46-year-old was interrogated for a long time in the night by the Milan prosecutor Paolo Storari, who coordinates the investigations of the Carabinieri.

David Martin is the lead editor for Spark Chronicles. David has been working as a freelance journalist.
Previous Elon Musk takes Twitter and fires top managers: “The bird is free”
Next Jellyfish invade the beaches: what a strange October!