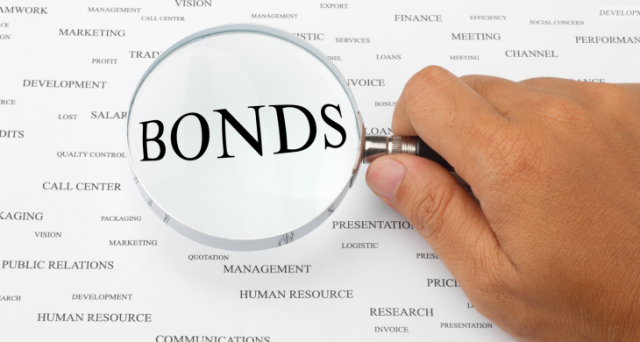 Asset allocation: here’s why to go back to betting on bonds

Inflation has managed to overshadow all the other crises, which are not lacking at the moment. In the Eurozone it reached an all-time high of over 10% in September. Most central banks have pledged to drastically raise interest rates to fight inflation, which until recently they considered only a transitory phenomenon, but the sharp rise in yields caused bond prices to collapse.

In this scenario, here is the view of Bert Flossbachco-founder of Flossbach von Storch.

So today we are experiencing the biggest bond crash of all time. There have been periods of sharp increases in interest rates and bond yields in the past, but this time they are mostly zero-coupon bonds with longer maturities (actual period of capital commitment) to react sensitively to changes in interest rates. THEronia of fate, these are investments considered absolutely safe in every country, which is why conservative investors who believed they were safe by investing in government bonds were particularly hard hit by the crash.

In the bond sector, yesterday’s price losses are tomorrow’s gains, as long as the issuer does not go bankrupt before the bond matures. Even in this case, however, the term “tomorrow” is not well defined. Another hike in interest rates would mainly depress long-term bond prices. In this regard, timing plays a key role for bonds. However, some sectors of the very heterogeneous bond market show much more attractive investment opportunities than just a few months ago.

For the first time since the end of the financial crisis, nearly 14 years ago, dollar investors can again use inflation-linked bonds to achieve real yields close to 2%. Those who think in euro terms and avoid the risk of the dollar, on the other hand, still have to settle for a real return equal to zero.

Yields on most corporate bonds rose even more than government bonds. Although inflation protection is not guaranteed, some nominal yields are likely to be high enough to ensure the preservation of real capital even though inflation rates are significantly higher than in the past. This is especially true for “hybrid bonds”, which have very long legal maturities but can be redeemed by companies on set dates. A selection of bonds from solid issuers with an average maturity of just under five years (up to the call date) today offers a yield of around 7%, compared to 2% at the beginning of the year.

Traditional corporate bond yields in euros with solid credit ratings they are around 4%. Although it is significantly lower than the yields of hybrid bonds, they are slowly approaching a new interesting level. This level would be reached if a positive real return could be expected even if inflation were significantly above the central bank target of 2%. This could be helped by a significant increase in yield spreads vis-à-vis government bonds, which is likely in the event of a recession.

In recent weeks, we have taken advantage of the significant rise in yields to create the first noteworthy bond positions in our flexible multi-asset funds. If central banks manage to keep inflation in check and yields fall again in the medium term, in addition to coupons, these bonds should also offer significant price gains. Otherwise, the high yields should be sufficient to compensate for the loss of purchasing power linked to inflation.

The variety offered by video games never ceases to amaze him. He loves OutRun's drifting as well as the contemplative walks of Dear Esther. Immersing himself in other worlds is an incomparable feeling for him: he understood it by playing for the first time in Shenmue.
Previous Is Hideo Kojima back in the editing room, first trailer on the horizon?
Next “Juve? Bankruptcy yes, but not because of Allegri “