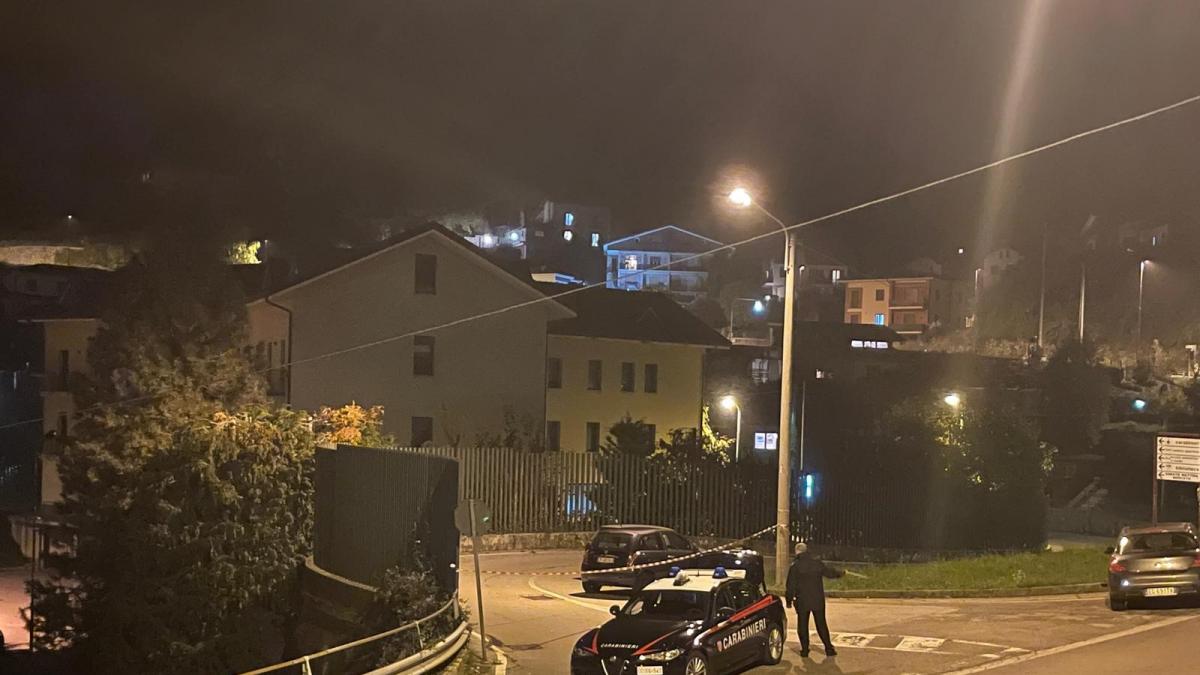 Asso, commander of the carabinieri killed by a colleague who barricades himself in the barracks. Special forces blitz, free hostages

After a night of negotiations, at dawn the intervention of the special forces inside the Asso barracks, where last night a carabiniere killed the station commander

After a whole night of negotiations, the special departments of the Carabinieri they broke into Asso barracks where last night a pinned down killed the station commander with a pistol.

The military was then barricaded inside the structure, hiding behind an armored door at the entrance to the barracks: he would limp out before being taken over by his colleagues. His condition is unknown.

Free, however, and unharmed, the hostages who were in the barracks at the time of yesterday’s shooting: a female carabiniere who was in a dormitory and the families of the other soldiers, who were locked up in the service quarters, at a distance from the assailant .

Antonio Milia, the carabiniere who shot his colleague

The brigadier had fired on Thursday evening Antonio Milia, who has fired a few shots with his service pistol against the Station Commander Doriano Furceri.

Some witnesses would have heard him exclaim: “I killed him”. At least three shots fired towards the non-commissioned officer: who was in the barracks at that moment distinctly heard a shot, then the groans of the wounded man and then at least two more shots.

The departments of the GIS, the Special Intervention Group of the weapon, then intervened at the first light of dawn on Friday.

Of the brigadier, who has been serving in the town of Como for several years, we know that has three children is that he had been admitted to the psychiatry ward of the hospital of San Fermo for psychological problems and then placed in convalescence for several months. A few days ago he had been back in serviceafter being judged suitable for service by a hospital medical commission.

The lieutenant Furceri – as Milia married and with three children – he had instead been transferred to Asso in February, after 17 years as commander of the Bellanoon Lake Como but in the province of Lecco.

The transfer had been arranged after the non-commissioned officer had been the subject of since December last year insults and accusations with anonymous writings on the walls of the town, who denounced an alleged love affair of the commander with more than one married woman, with their respective husbands ready to go to de facto ways. Another writing instead denounced an irregular working situation for the commander’s wife.

Although obliged to remain silent, the lieutenant had confided to the Corriere months ago all his bewilderment about the affair: «Nothing is true – he assured – I’ll see whether to proceed for defamation against unknown persons. Not the revenge of jealous husbands, but just trying to get me kicked out from someone who is angry with me. I can’t imagine who it could be: I’ve never had a fight with anyone“.

It is not clear whether what happened can be related to the accusations that led to the transfer of Furceri.

Videogames entered his life in the late '80s, at the time of the first meeting with Super Mario Bros, and even today they make it a permanent part, after almost 30 years. Pros and defects: he manages to finish Super Mario Bros in less than 5 minutes but he has never finished Final Fight with a credit ... he's still trying.
Previous Léa Seydoux dominates the film, and Cannes 2022
Next D23 Expo: Chadwick Boseman, Ellen Pompeo and Patrick Dempsey among the new Disney Legends | Cinema