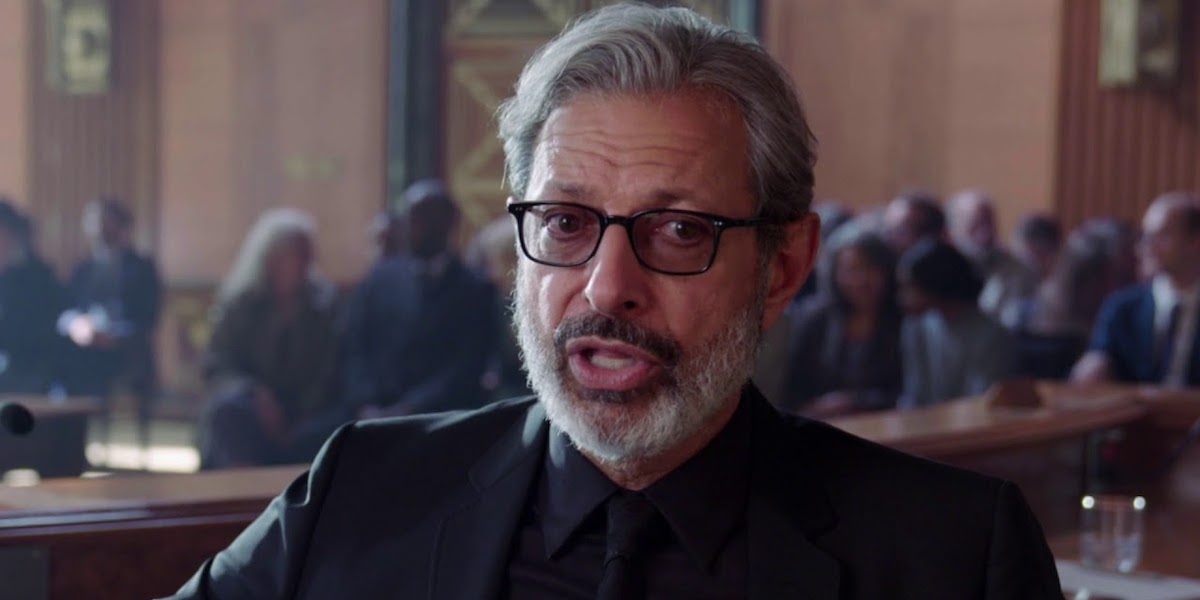 We will see soon Jeff Goldblum in Jurassic World: domination but also in Asteroid Citynext film directed by Wes Anderson.

And in a new interview ComicBook.com asked the actor if there were any roles he’d like to play again. Goldblum then turned the conversation talking about Anderson’s film:

Ooh, good question. You wait a moment. Well, I like being able to work on a series of interlinked, albeit very different, films by the great Wes Anderson. He is a genius. I love it, and in fact, I don’t want to reveal anything, but there is something tasty in this next work. We were in Spain with this amazing cast and as you can imagine, we had a great time.

The director’s latest films have all been distributed by Fox Searchlight, the arthouse division of Fox which was acquired by Disney and is now called Searchlight Pictures. Also The French Dispatch is branded Searchlight.

What do you think of Wes Anderson’s new film? How long are you waiting for the project? As always, tell us yours in the comments below! 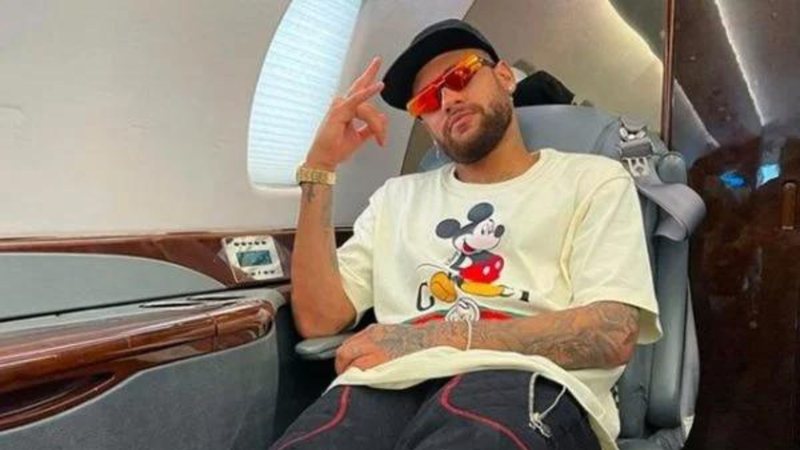 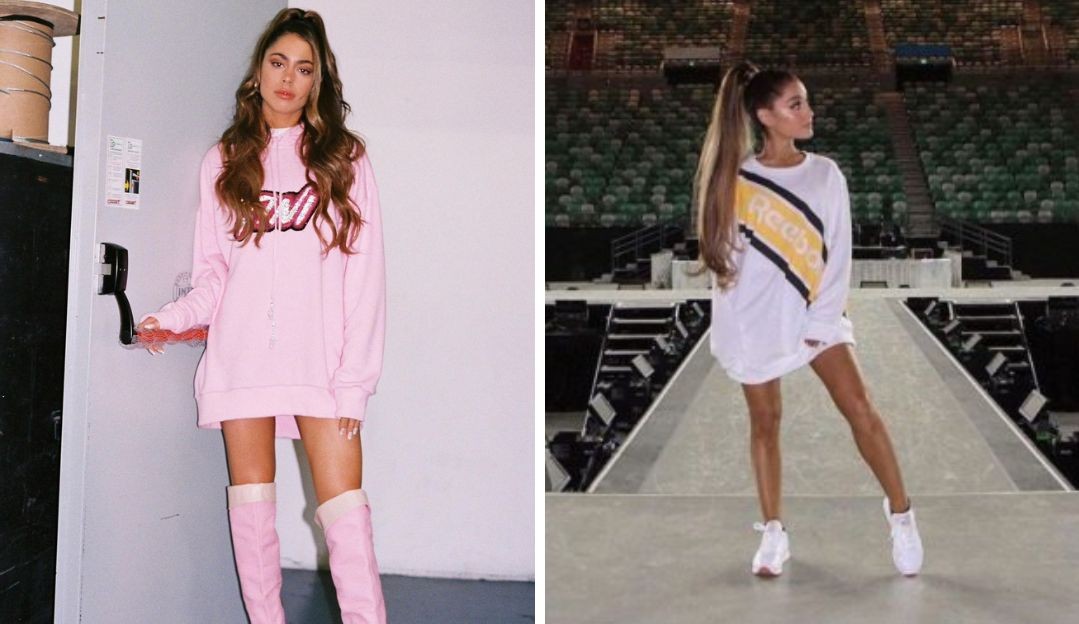 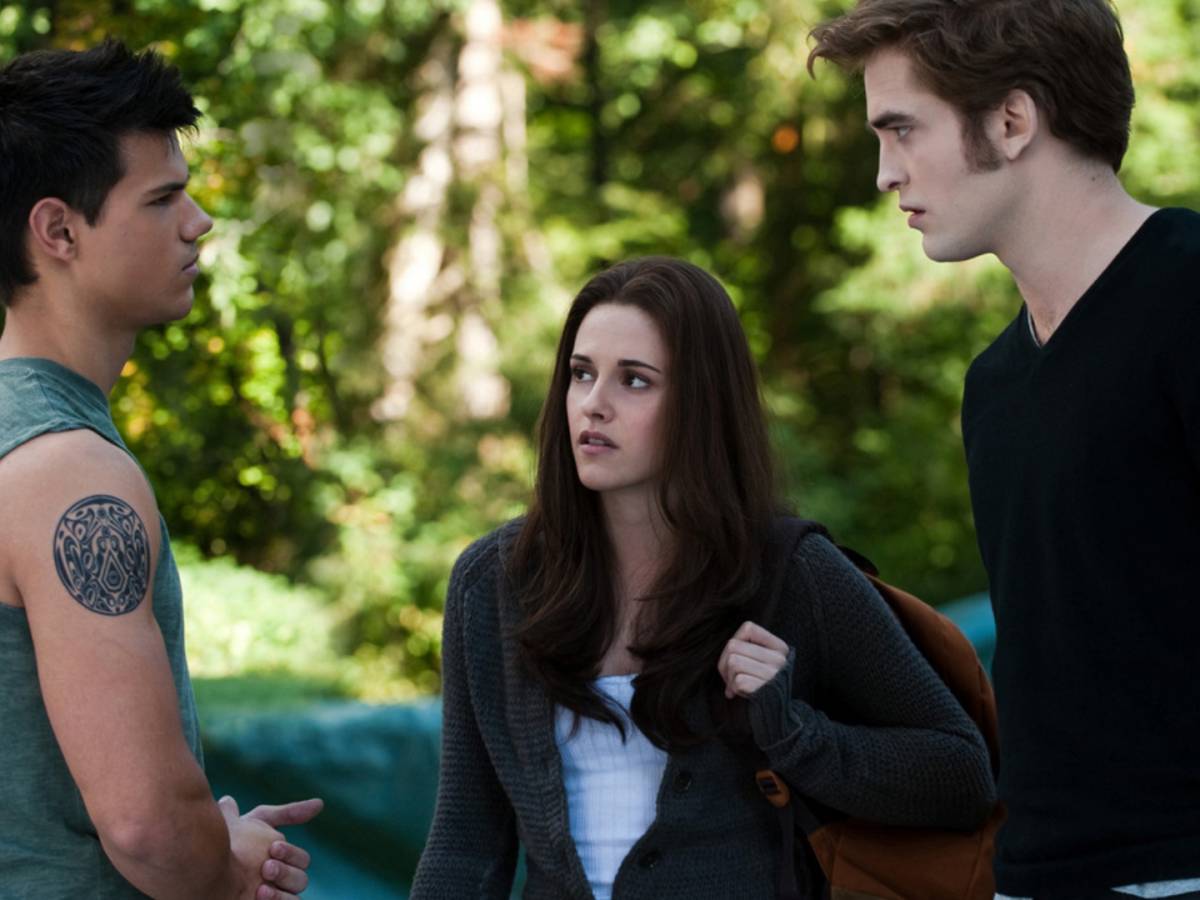